Amazon has been long-rumored to be launching a home robot of some kind, and now we’ve finally gotten to see it. Meet Amazon Astro, the result of what you get when you cross Disney’s WALL-E with Alexa. Astro is being sold as part of “Day 1 Editions”, a program that allows consumers to sign up to request an invite when it starts shipping. It effectively saves the company from another disastrous Fire Phone should Astro sell poorly, and means that only enough will be produced for the level of interest that is gained. The kicker, though, is that Astro costs $999 — initially. Once fully released, it will cost $1,449.99. 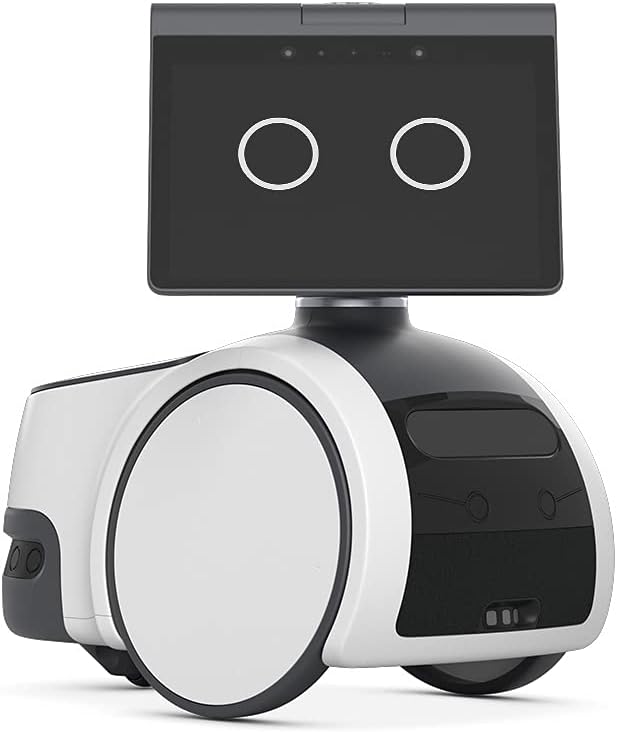 Amazon Astro is available as a Day 1 Editions program invitational on Amazon, and it'll cost $999.99 to pre-order.

Astro has a number of safety features for privacy and security, which is important given the level of access that it will have to your home. It can detect stairs and obstacles, and will also try to avoid pets in your home. Nearly all data is processed on-device, such as images and raw sensor data in your home. Once Astro maps out your home, you can designate off-limits areas, too, and you can also disable all of its cameras, microphones, and motion detectors with a button. When it’s streaming audio or video to the cloud, there’s a clear LED on top of it and a picture-in-picture view of your video or another indicator will be shown.

Astro has a few other features too. For example, when you’re away from home, Astro can move around your house and stream a live view of rooms to your smartphone, or even send alerts to your phone if it detects an unrecognized person. It can check if you have ingredients that you need for making food later on, or check if you accidentally left the stove on. Alexa guard can also detect sounds of smoke alarms, carbon monoxide alarms, or the sound of glass breaking. It can integrate with Ring and Ring Protect Pro, even saving video clips to your Ring cloud storage. Finally, Astro works as a portable Alexa device and can play your favorite shows, podcasts, or music while following you around the house.

Astro will be available in limited quantities, and invitations will be sent out later this year. Devices will then begin shipping out shortly after.