Amazon is rolling out an update to select Fire tablets that will turn them into Alexa-compatible smart home devices (via ZDNet).

The feature, called Device Dashboard, introduces a Smart Home button found in the navigation bar. It’s there where touch might be more convenient than voice, according to Amazon. When launched, Fire tablet owners will get an overview of all their smart home devices, with options to quickly turn off all lights, plugs, and switches.

The Device Dashboard also features tiles for pinned and recent devices, so you can view cameras, turn off lights, and adjust thermostats. The Amazon Fire tablets that are compatible with the new Device Dashboard are:

Amazon’s Device Dashboard is all about touch and is reminiscent of Google’s recent changes to its Smart Display UI, which puts more emphasis on touch rather than voice. The difference is Amazon’s Fire tablets are portable, making today’s update a pretty big deal, especially if you have a lot of Alexa-enabled smart home devices on your network.

The update is rolling out to supported devices starting today. If you don’t own a Fire tablet, you can get a Fire 7 for as low as $49. 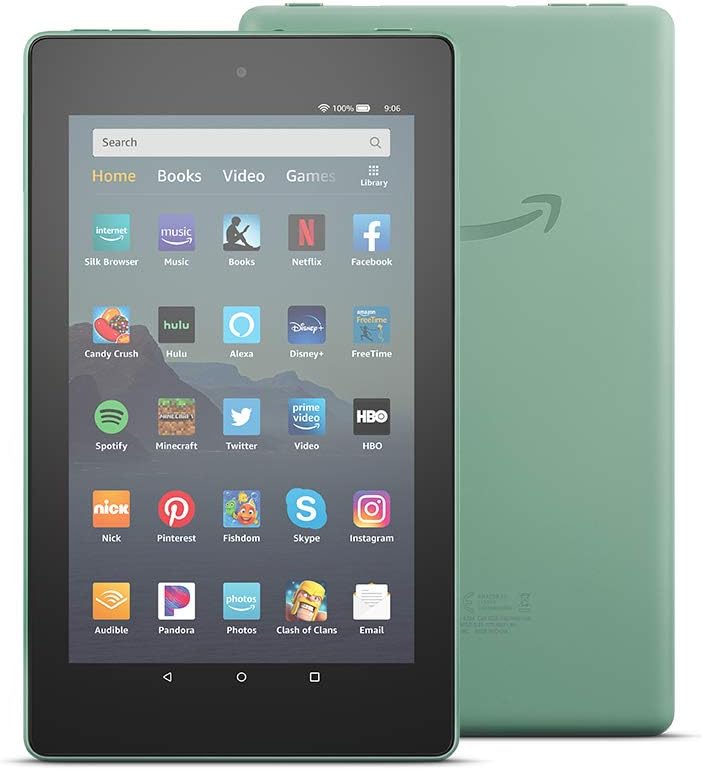 The Amazon Fire 7 tablet is an affordable device that's great for playing games and watching movies. And now it's great for controlling your smart home devices.