Apple-owned Beats has just launched the Beats Studio Buds, packing features like active noise cancelling, Fast Pair support, and transparency mode. They also have an IPX4 rating for sweat and water resistance, and an advertised battery life of 24-hours when including the case. They differ from AirPods as they incorporate a stem-less design, and are also the first earbuds to launch with support for Apple’s newly-launched Spatial Audio. Currently, Spatial Audio is only available on Apple’s AirPods Pro and AirPods Max. The Beats Studio Buds charge via USB-C, and they support Siri when connected to an iPhone. They do not support hands-free Google Assistant nor do they have wireless charging. They come in black, white, and Beats red, and feature a lightweight design coming in at 5.1g per earbud. Dolby Atmos tracks will automatically play using Spatial Audio when playing music using Apple Music. When disconnected from your device, they can be located on a map wherever they were last connected to your smartphone using Find My on iOS or Find My Device on Android.

Android and iOS users will be able to update their earbuds, check the battery level, and configure touch controls. The touch controls (located on the “b” button) can be used to answer and end calls, play and pause content, skip songs, and toggle between ANC and transparency mode. With ANC or transparency mode on, Beats says that these earbuds will last for 5 hours — or up to 15 hours when using the case to charge them up. A five-minute charge from a low battery is also said to give an hour’s worth of playback, thanks to a fast charging technology the company calls “Fast Fuel”, which has been used on previous Beats products as well.

The Beats Studio Buds are available for purchase now at a price of $149.99 USD, with shipping to start from June 24th in the U.S. and Canada. 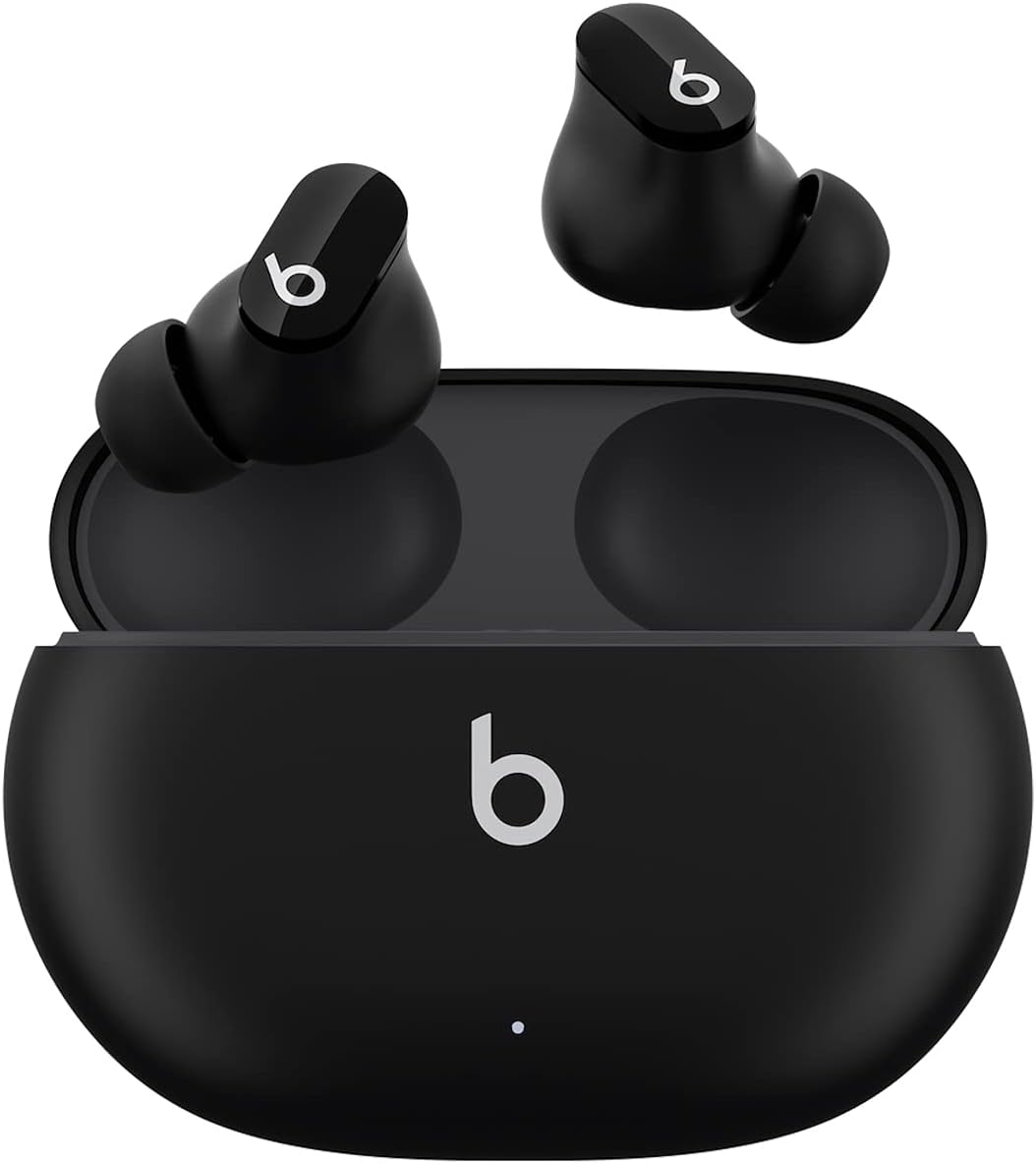 The Beats Studio Buds are the latest true wireless earbuds from the Apple-owned brand. They feature active noise cancelling, support for Apple's Spatial Audio, and USB-C charging. You can pre-order them now for $149.99.