On Saturday, October 20, I moderated “The Future of Android Development” with a panel of XDA Recognized Developers consisting of:

The session was attended by over 100 people, with standing room only. At one point there were over 130 people listening to some of our developers discuss their projects, what excites them about Android development, and what they see as the future of development on Android. Here are some highlights:

Thanks goes out to the developers involved who helped make this presentation a success. If you weren’t there, you really missed a great session. Below you can find some pictures from the presentation. Those who would like relive the experience or feel like they were there can view the slide deck on SlideShare. 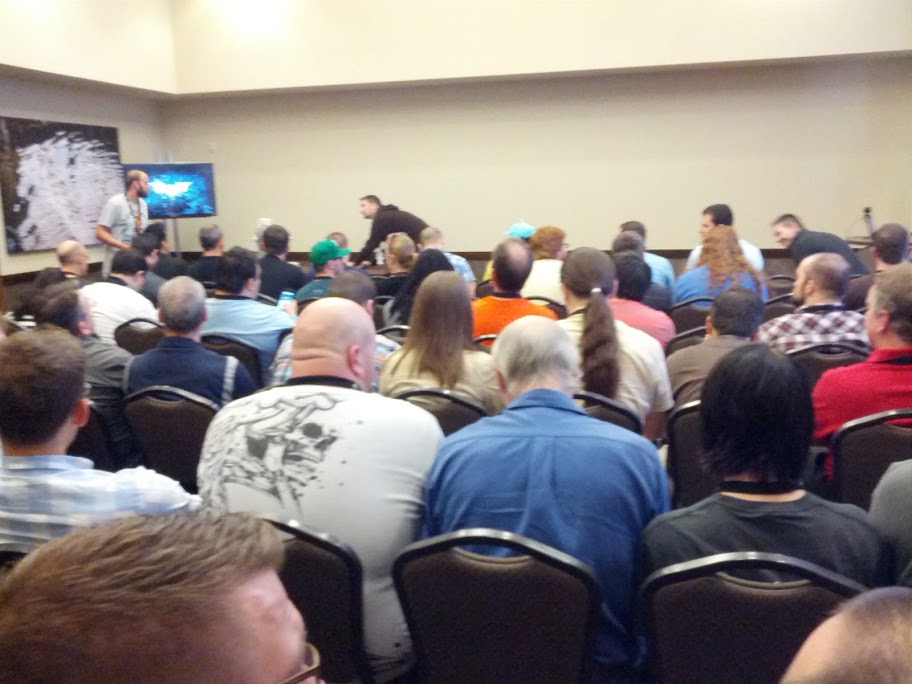 Getting ready for the presentation as the room quickly fills up 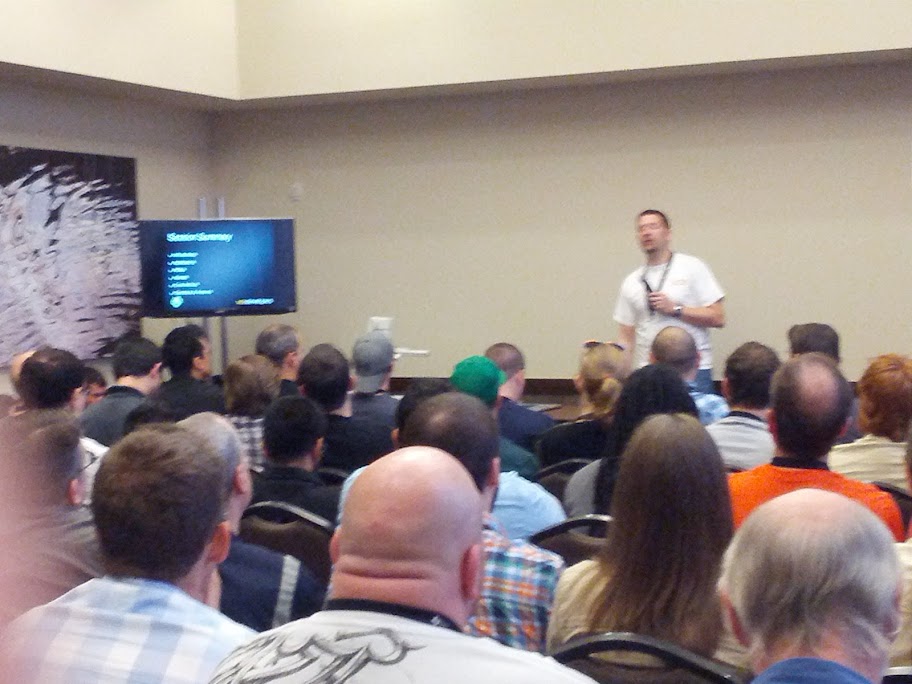 Introducing the participants in the session

Comic used in the presentation from Dilbert, September 2, 2012 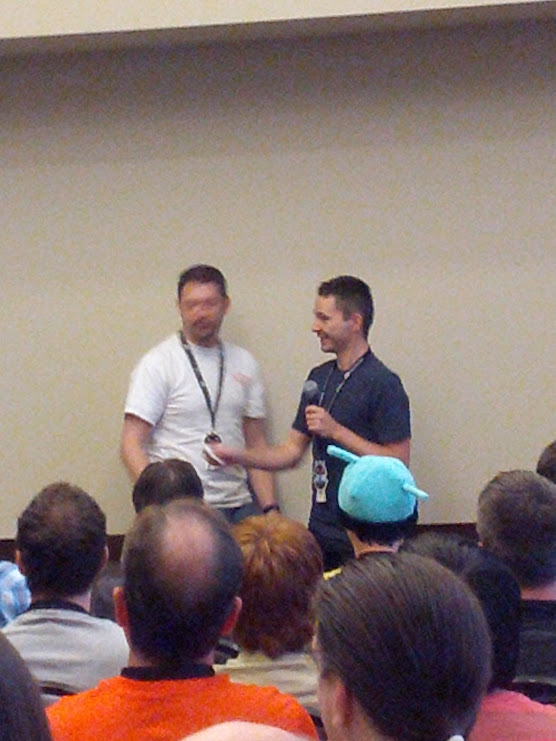 Handing off to Supercurio to discuss Project Voodoo 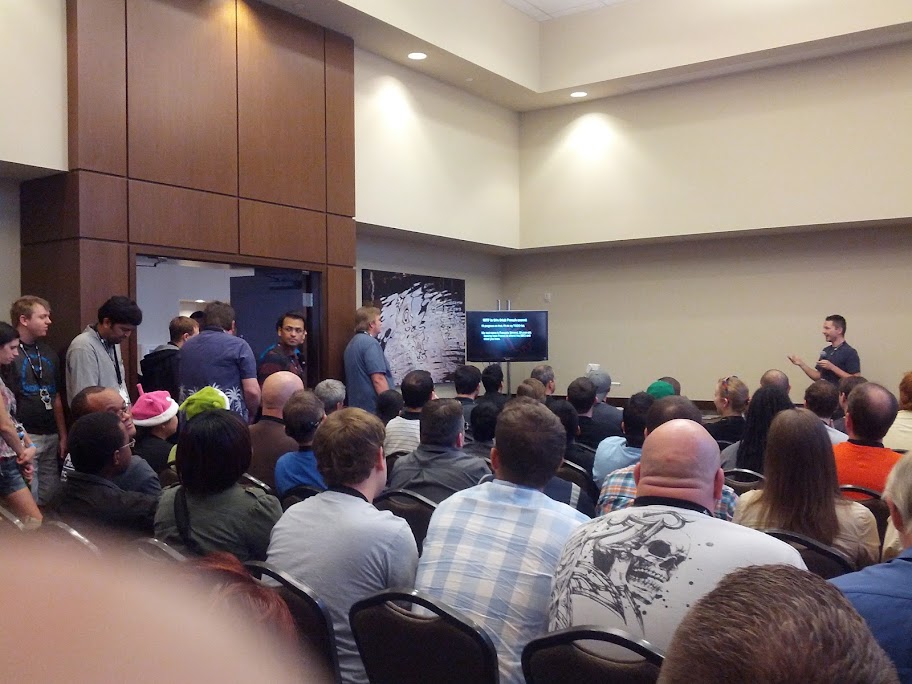 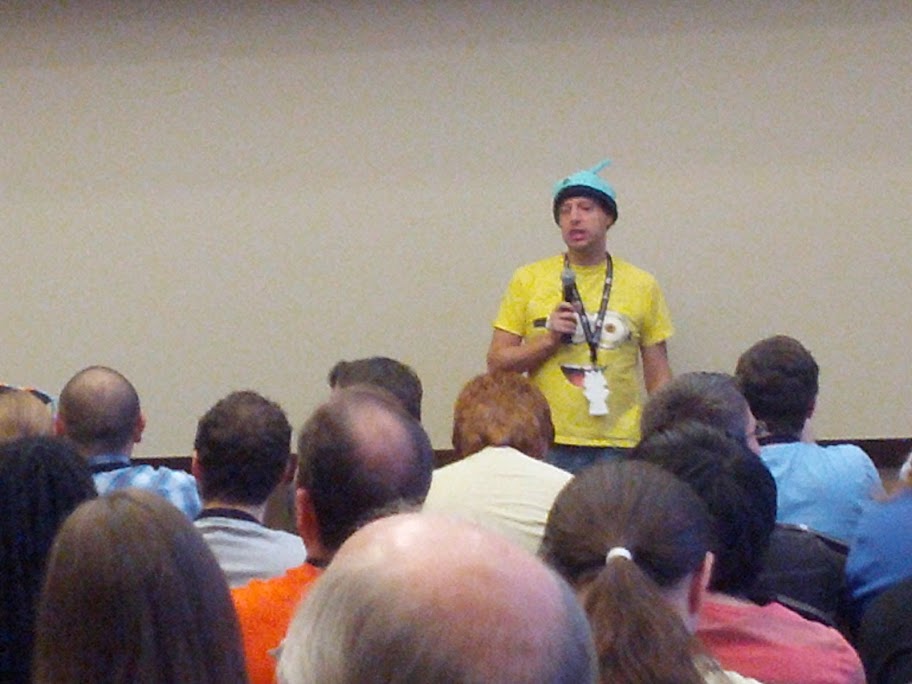 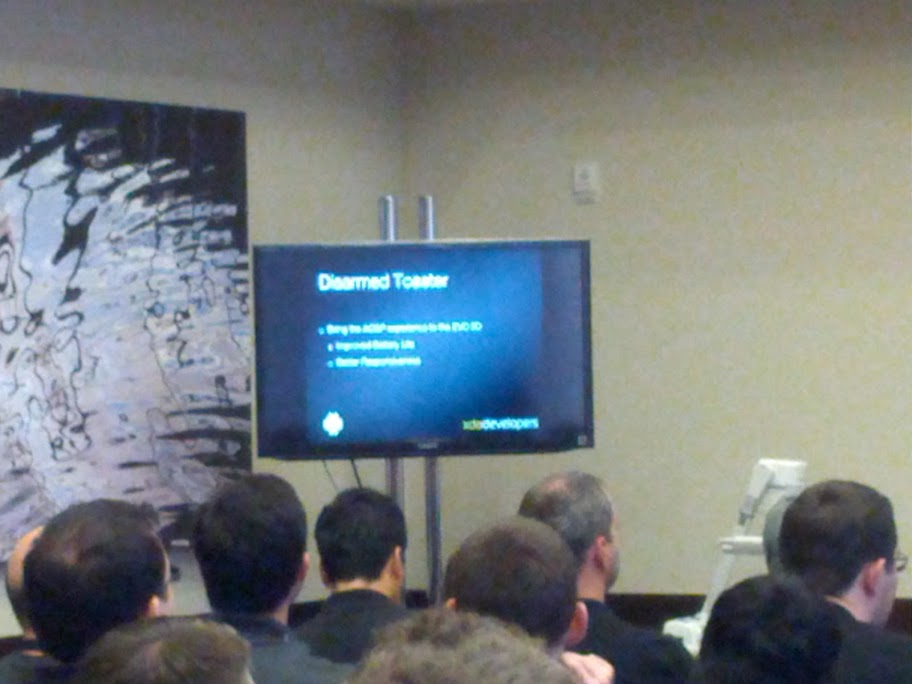 Introduction to Disarmed Toaster by Agrabren 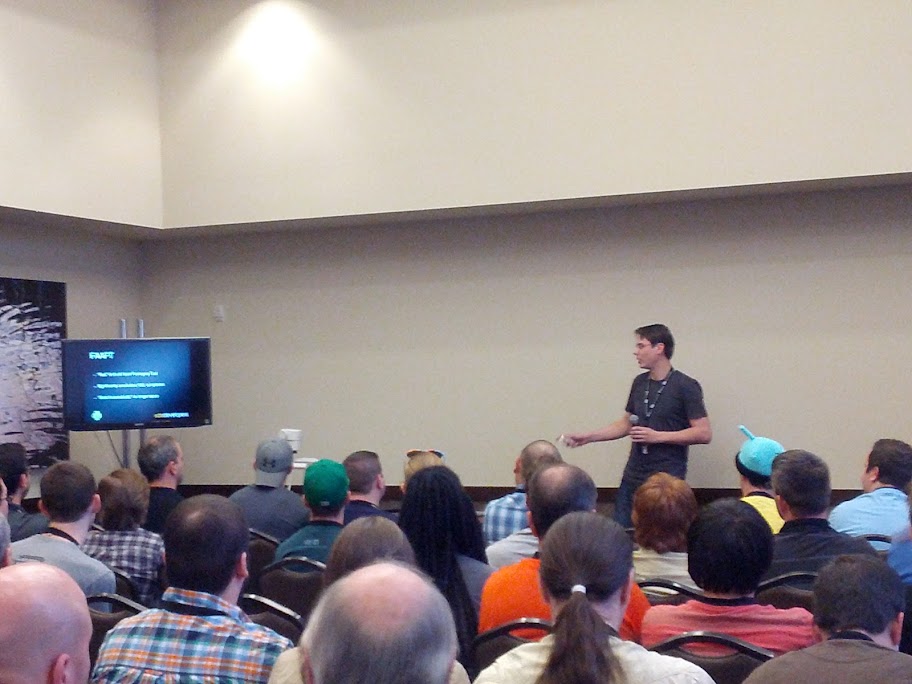 Chainfire telling the crowd about FAAPT