When Samsung released the Galaxy S10, it came with a nasty surprise. Samsung finally merged the Android changes in Android Pie that blocked rootless custom themes. This change was present on the Galaxy S10 series at launch and was included in updates for older devices like the Galaxy S8 and Galaxy Note 8. This blocked the most popular apps like substratum and Swift installer. For a while, there was absolutely no way to install themes which weren’t on the Samsung theme store. Now, custom themes are possible using Custom OneUI Theme Installer. The methods for using this are replacing a free theme from the theme store or root access.

These themes are using Samsung’s built-in theme engine. The theme store has a bunch of themes made by developers partnered with Samsung. This limits how many good themes can make it to the theme store because of the approval process. These new themes open so many possibilities with many new custom themes being possible. This method even allows for custom fonts to be installed, something the Wings team just recently figured out.

The first method is pretty easy to install. This will replace a free official theme with the theme of your choice. The app will guide you through the process.

If the process seems confusing, it is shown in the video above as well.

This app is one of the few methods that are in development right now. Prior to this, you would have to use something called “trial breaker.” This would keep the themes within their 10-minute timer by forcing the app to crash before the timer ran out, which effectively broke the timer and made it last indefinitely. 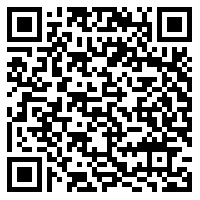 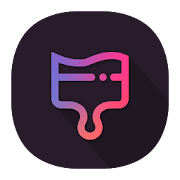 The second method actually requires root. It is done essentially the same way as above but it uses root instead of the permissions. It even uses trial breaker instead of replacing the theme like the non-root method would use. All you need to do is grant it root permission, enable read/write access, enable trial breaker, and install your theme. All the themes compatible with the non-root version of the app are also compatible with the root version. This method is a much easier and faster method, but it does require the device to be rooted, which some people may wish to avoid. 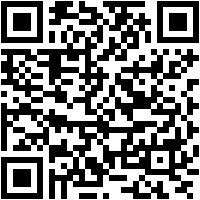 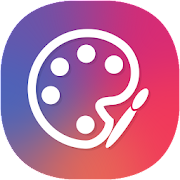 A previous method, now depreciated, required an ELM or EDU key for Samsung. Samsung has recently stopped allowing developers to make keys for this. There is no way to generate new keys for Knox, which means apps like Adhell or the aforementioned trial breaker won’t work. Any currently working keys will stop working very soon. Once these stop working, there is no way to get a new key without an enterprise account which requires applications for specific apps.

It’s nice to see that apps like this are finally working and that themes finally work on One UI. For a while, there was no way to use themes, but now that we have them, we are finally able to theme One UI and the apps included. Hopefully, more themes will get support for this new method and maybe even Substratum if the developers can figure out how to make it work.