Customize the AOD color in MIUI with the Trinity Substratum theme

Xiaomi and Redmi smartphones are highly valued for their effective pricing. At the same time, their efforts to improve the software experience with their own Android overlay – MIUI – aren’t hidden from anyone. With MIUI 11, Xiaomi added the “Breathing Light” feature, which, just like OnePlus’ “Horizon Lighting” and Samsung’s “Edge Lighting,” lights up the longer edges on Xiaomi and Redmi devices with AMOLED displays whenever a new notification arrives. The feature, however, is considerably limited and if you want to customize the colors or improve the existing feature, a Substratum theme called “Trinity Theme: AOD Customization” can be incredibly useful.

Trinity Theme: AOD Customization, developed by XDA Senior Member acervenky, is only for Xiaomi and Redmi devices with AMOLED displays including the Mi 8/8 Explorer Edition, Mi 9/9 Transparent Edition, Redmi K20 (Mi 9T) and K20 Pro (Mi 9T Pro), and the Mi MIX 3. While we expect this theme to also work with Mi CC9/CC9e or the very recently announced CC9 Pro too, we’re not sure. It will not work on Android One-powered Xiaomi Mi A3 since it requires MIUI 11 to run.

Make sure your phone is rooted and has Substratum theme manager installed on it. Then, download the Trinity Theme app from the Play Store, reboot the device, and then choose the color effect of your choice. Unlike Xiaomi’s default Breathing Light feature, which is limited to a couple of colors and a “Starlight” effect, you can select from seven different colors. Further, while Xiaomi’s default feature requires you to disable any other always-on display (AOD), Trinity Theme will work without interrupting other AOD lock screens. Besides changing the colors, you can also choose between the rhythm and pulse effects for the light from the AOD settings in MIUI. We could expect more features to be added in the future since this is the first build of the theme. 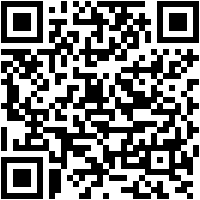 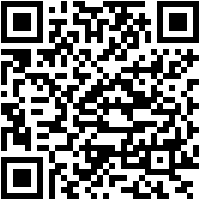