Detact is a new Tasker plugin that you can use to automate your daily routine. It can detect a number of different movements that you can use to integrate into your life. The plugin can pick up on when you’re driving, cycling, or running, and you can automate tasks accordingly. Even better, it makes use of the Activity Recognition Transition API so that it uses as little battery as possible. The developer also says that it may work with other applications that use the Locale API, such as Locale, Llama, Automate, Automagic, and others. These have not been tested extensively, however.

If you’re interested, you can download Detact from XDA Labs or the Google Play Store down below! The application contains non-intrusive advertisements, but they can be removed with a small in-app purchase. Give it a try and let us know what you think. Keep in mind that this application needs an automation app such as Tasker to function. 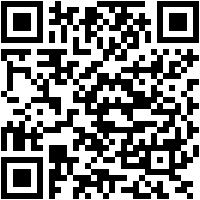