If you have ever wanted to play two audio tracks simultaneously on your Android smartphone and wondered how you could do it, you can try out XDA Member KHSH01‘s Deux – Dual Audio Player app. The app allows you to play two music tracks in sync, such as a vocal track over an instrumental.

Deux will try to sync the tracks, and it also offers fine-tuning controls for further changing the pitch and playback speed. The app also has other features like 5 band equalizer, Google Assistant support, multiple theme options, and playback controls through earphone buttons. Try out the app to know more!

Note: The app may not be available in regions where streaming apps are popular. The developer states that this is intentional. 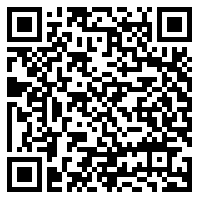