Before the release of Android 5.0 Lollipop, the Holo Design guidelines served as the official reference for Android design, right from IceCream Sandwich to KitKat. However, updates to the guidelines were few and far between, leading to a lack of synchronization between Android design and current UI/UX trends. Google seems to have learned from their mistake the last time around, and earlier this week, a significant update was released for the Material Design guidelines, marking the second revision in less than a year.

The dominant category in the April 2015 update is data tables and data structure, with two entire sections being dedicated to how data should be presented in tables, the font sizes, weights and colors that should be used, the padding and layout of the tables and how the data itself should be structured and truncated if the need arises. App Structure is also given a significant amount of focus, with the guidelines delving into how hierarchy and structure dictate an application’s flow and which patterns should be used where. 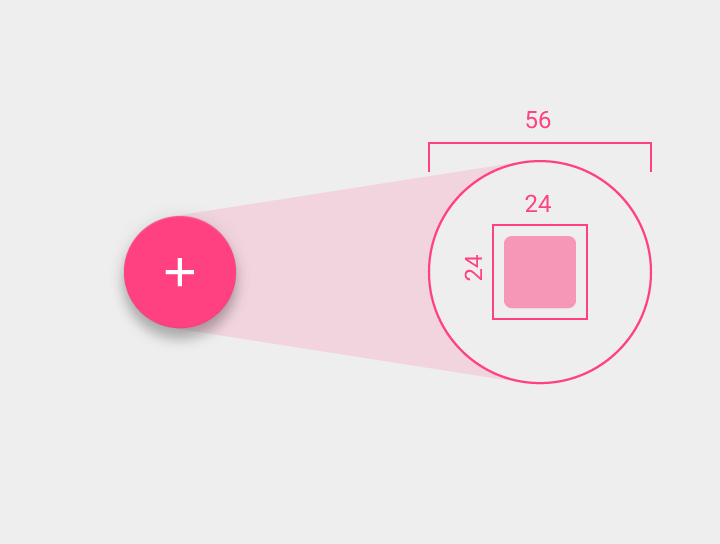 The iconic Floating Action Button that has become almost synonymous with Material Design, earlier resided under the Buttons category, but the update has seen moved to its own section in the guidelines, enforcing its claim as an important and predominant element in the app. In addition to the new sections, updated layout and style guidelines have also been appended to the Typography, Cards, Dialogs, Tabs and Scrolling Techniques sections. And lastly, Google has also gone ahead and made available a component sticker sheet for Adobe After Effects, to streamline the flow for motion designers and simplify their design cycles.

With the update arriving while Android 5.1 is still fresh of the presses, Google has set themselves up for a well planned increment cycle, ensuring that each API release received consequent design updates, furthering claims that Material Design is here to stay. What do you think about the updated guidelines and Google’s update cycle? Let us know in the comments section below!

You have the phones, now get the accessories from Anker with their Black Friday sale