Fosmon’s battery packs slip snuggly and easily into the back of the controller (I could not say the same for some others I tried) and keep going for about 30 hours. The best part that is, whenever I’m done, I can pop my controller onto the charging stand, and everything charges with no wires and no issues. Both my roommate and I use the Quad Pro Charger, and it works like a dream.

For Prime Day, Fosmon is offering a great Prime Day 2020 Lightning Deal for the Dual Controller Charger. It’s very similar to my Quad Charger, as it holds the same number of controllers, but comes with two battery packs as opposed to four, and doesn’t have the slots for charging the battery packs alone. But, at just $22 for the next six hours, you can’t beat the quality of Fosmon’s charger and battery packs. The sale runs from right now until 7:35 PDT, or until stock runs out, so act fast!

Finally, in order to take advantage of this deal, you’ll need Amazon Prime. It’s Prime Day 2020 after all! If you need to sign up, head on over to this page. 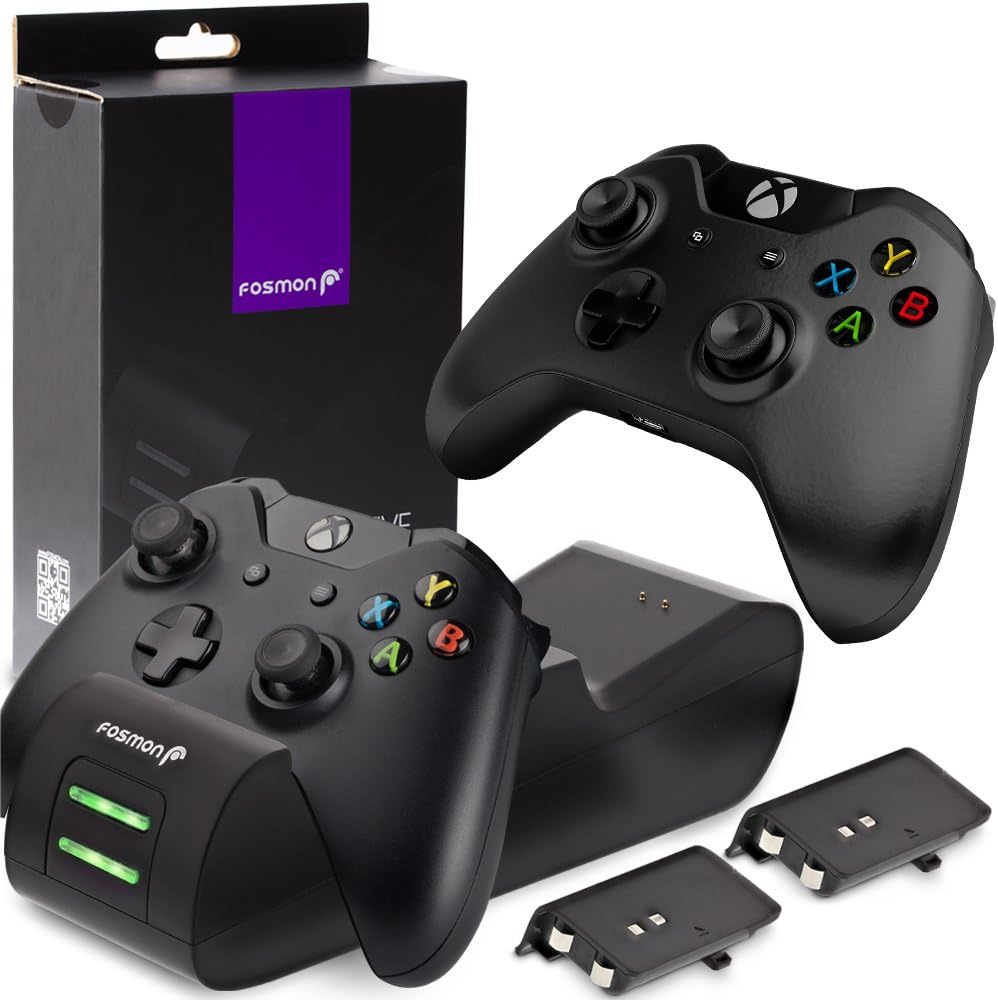 Don't miss out on this deal! For the next six hours, Fosmon's Dual Controller Charger is just $22. With 30 hours of game time on a single charge, these battery packs won't let you down.