One of the Galaxy S6’s most flaunted features is its spectacular camera, its 16MP with an f/1.9 aperture performing excellently in well-lit shots as well as low-light ones, with most reviews concluding that it trounces the camera on the iPhone 6 as well. However, all may not be right in Monde de la Samsung, as earlier today, XDA Member Bananaz came across a surprising detail about the shooter on the S6, and while the revelation is not necessary groundbreaking, it certainly is interesting. 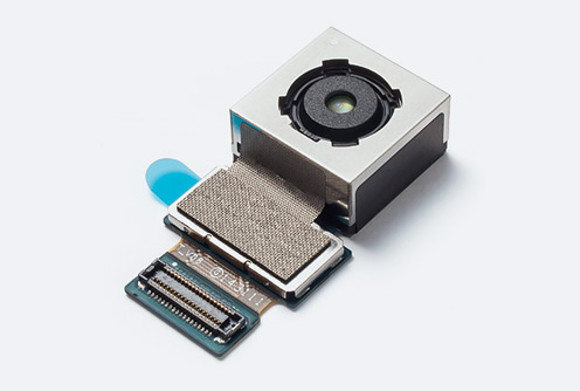 Back in the day, when Samsung still relied on Qualcomm processors for the US variants of its flagships, the Note 4 camera had a bit of unrest surrounding it as well, with users reporting that the Snapdragon device packed the expected Sony IMX240 sensor and the Exynos device packed a Samsung-made SLSI_S5K2P2 sensor. At the time. arguments were made that the two chipsets employed different ISPs (Image Signal Processors) and this caused the software to report errant strings, but this time around, Samsung has opted to use its own 64-bit octa-core Exynos 7420 in all variants of the S6 and S6 Edge. However, Bananaz reported that his S6 was using a Samsung Isocell sensor similar to the one used in the S5, while original reports stated that the S6 used the Sony IMX240 sensor, prompting a flurry of turbulence again.

Despite the difference in sensor manufacturers, S6 camera tests show that the picture quality remains doubtlessly astounding, with no apparent difference between the two models. While the end users will not be tremendously affected by the difference, irregularities like this sow the seeds of OEM distrust, and ultimately result in the loss of brand loyalty. How does this revelation make you feel about Samsung?