Edge Screen has been a feature of Samsung’s flagship devices for a few years, but it should be noted that technically, it does not require the presence of dual curved display edges. In fact, it can theoretically work on any Android phone if it is ported in the form of an app, and that’s just what XDA Senior Member alticode has done. He has released his own Edge Screen app that brings Edge panels for any Android phone, not just Samsung phones. Users can swipe from left or right to use edge panels, and tap anywhere outside of the edge panel to close it. Alternatively, they can also press the back button to close the panel. Edge Screen also provides a setting to change the background of the panels. 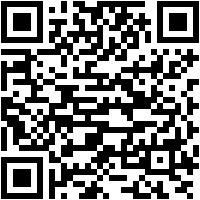