Google unveiled Digital Wellbeing back at Google I/O 2018 as a way to help users get some much-needed digital detox. The feature was initially rolled out exclusively to Pixel devices, but the company soon made it a requirement for all Android devices. This prompted OEMs to include the feature in their ROMs and help users take some time off their phones. For the unaware, Digital Wellbeing essentially allows users to keep track of their smartphone usage and provides tools to help them lead a healthier lifestyle. Ever since its launch, Google has added more new features to Digital Wellbeing, like the new Focus Mode, an auto-enabling Wind Down feature and, most recently, a 30-minute pause button for Wind Down. Now, with the latest update, the app is getting 3 new experimental apps to help users further cut down their phone usage.

As per a recent report from Android Police, these three new Digital Wellbeing apps include Envelope, Activity Bubbles, and Screen Stopwatch. The Envelope app, which is currently only available on the Pixel 3a, is designed to temporarily transform “your phone into a simpler, calmer device, helping you to take a break away from your digital world.” The app requires you to print out a special PDF provided in the app and fold it into the shape of an envelope. Then it prompts you to seal their phones inside the enveloper and use it through the paper, while only giving access to the dialer and the camera app. Finally, there’s the Screen Stopwatch app which also offers a live wallpaper like Activity Bubbles. However, with this app you get a wallpaper that showcases your phone usage in real-time right on your home screen. This gives you a precise count of how much time you’ve spent on your phone and it’s expected to help you curb your smartphone usage. While we can’t comment on how effective these apps will be for those of you looking to cut down your smartphone usage, they’re definitely a step in the right direction from Google. If you’re interested in trying out the apps for yourself, you can download them from the Play Store links below. 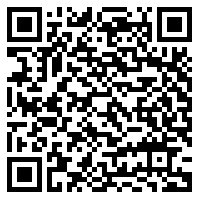 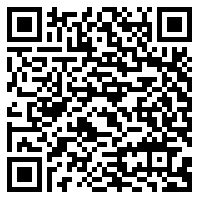 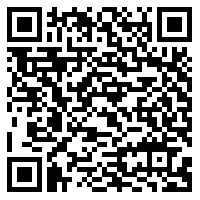