Ex-Google and Instagram employees have created a new company called “Dreams,” and they have one goal – to make vertical videos the standard for video and film. They’ve already received $5 million worth of investment and have done an immense amount of research on the topic to see if it was deemed profitable. The office of Dreams plays TV shows reformatted for vertical television, according to BusinessInsider. The company has a very strange sales model, but it might just work if their research is correct. Are vertical videos the next big thing for multimedia consumption?

“It’s not comfortable for your wrist to hold a phone on its side,” said Dreams co-founder Tom Bender, a former Google product manager. “When we started thinking about TV for the phone, we decided that it has to be vertical. It has to be formatted for the way that you hold your phone.”

The company is betting that nobody will want to watch shows and movies on large television sets anymore, instead opting to use their smartphones. The Dreams application already has a number of TV shows available in vertical video format from the likes of HGTV, Food Network, and Animal Planet. Simply open the application and tune into any of the available channels. How are these shows being remade in a vertical video format? Dreams has a team of video editors who resize all of the content. Creativity is also important, as it can be difficult to deal with certain scenes. How do you show a horizontal plane on a vertical screen? This is the kind of question that Dreams is tackling head-on. The company has developed software which identifies who is talking in a particular scene and will focus on them in the video.

“This is different from YouTube TV or a skinny bundle. We wanted to make new mobile channels for a world where billions of people carry smartphones,” said Bender. “The goal for this is international.” 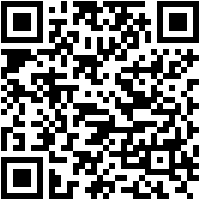 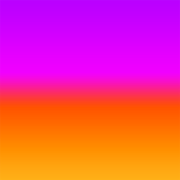