Android TV doesn’t get a ton of love these days. The NVIDIA SHIELD Android TV seems to be always getting updates, but it’s not often we hear about new TV apps. You can’t talk about TV without mentioning HBO, one of the most popular premium cable channels. Tons of people subscribe to HBO and they have apps on almost every platform. However, HBO users in Europe were not able to use the Android TV apps. That changes now as apps are available for European Android TV users.

There are two different apps for European users: the plain “HBO” app and “HBO GO.” The plain app is for Nordic countries and Spain, while the GO app is for Eastern Europe. Note that these are separate apps specifically for Europe, so make sure you download the apps linked below on your Android TV. These new apps were spotted by users in the Android TV subreddit. Go forth and get your Game of Thrones fix. 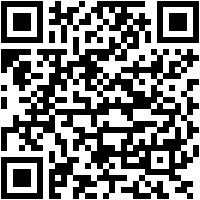 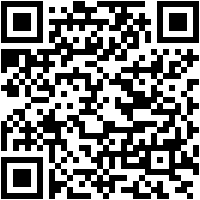