The Honor 20i and the Realme 3 Pro are two devices which compete in the sub-₹15,000 ($225) price range in India. The Realme 3 Pro is a well-rounded device that appealed to us with its powerful performance, intriguing back pattern, and a reliable camera with a simple and useful interface. On the other hand, the Honor 20i (launched as the Honor 20 Lite internationally) grabs our attention for its triple camera setup, which still feels like a privilege at this price point, besides its mesmerizing and easily accommodating design. The two smartphones – alongside the Xiaomi Redmi Note 7 Pro – are likely to be the primary contenders for your dime at this budget. The Realme takes the lead in terms of the overall performance because of the Qualcomm Snapdragon 710 SoC, a bigger battery, and support for faster charging. The company takes pride in calling the Realme 3 Pro its affordable flagship, even though the smartphone’s actual stature may elude this definition. The Honor 20i, however, can look like somewhat of an underdog for the price, but we cannot overlook the versatility it brings into the equation with its ultra-wide-angle camera on the back. Besides that, the 32MP selfie camera on the Honor mid-ranger is also intriguing compared to the 25MP sensor of the Realme mid-ranger.

On paper, both the smartphones appear to be richly armored to take on each other in terms of camera. If you’re curious about which one comes out at the top, here’s a camera comparison between the Honor 20i and the Realme 3 Pro. But before the two smartphones square it off on the basis of their ability to take pictures, let me quickly take you through the camera specification of both the smartphones. The video shooting capabilities of the Honor 20i are capped at Full HD recording at 60fps and slow-motion video recording is capped at 720p at 480fps.

Missing out on the status of a triple camera smartphone, the Realme 3 Pro features a 16MP Sony IMX519 primary sensor with an f/1.7 aperture lens. The secondary camera in this setup is a 5MP depth sensor with f/2.4 aperture. The selfie camera packs in a 25MP sensor coupled with an f/2.0 lens. Although the Honor phone appears to be more appealing in terms of numbers, the Realme phone takes the lead here with software features such as 4K recording, even though the frame rate is limited to 30fps. The smartphone also gets support for slow-motion at up to 960fps, although 120fps or 240fps looks more satisfying than the much-slackened frame rate.

Before I begin, I must emphasize that both smartphones come with color enhancement modes. While Honor simply terms it “AI” mode, which improves colors based on the scenes it detects, a similar mode on the Realme device is called “Chroma Boost,” which, as overt from its name, boost the colors in almost all scenarios. However, the images used for this comparison have been taken without their respective color augmenting modes. 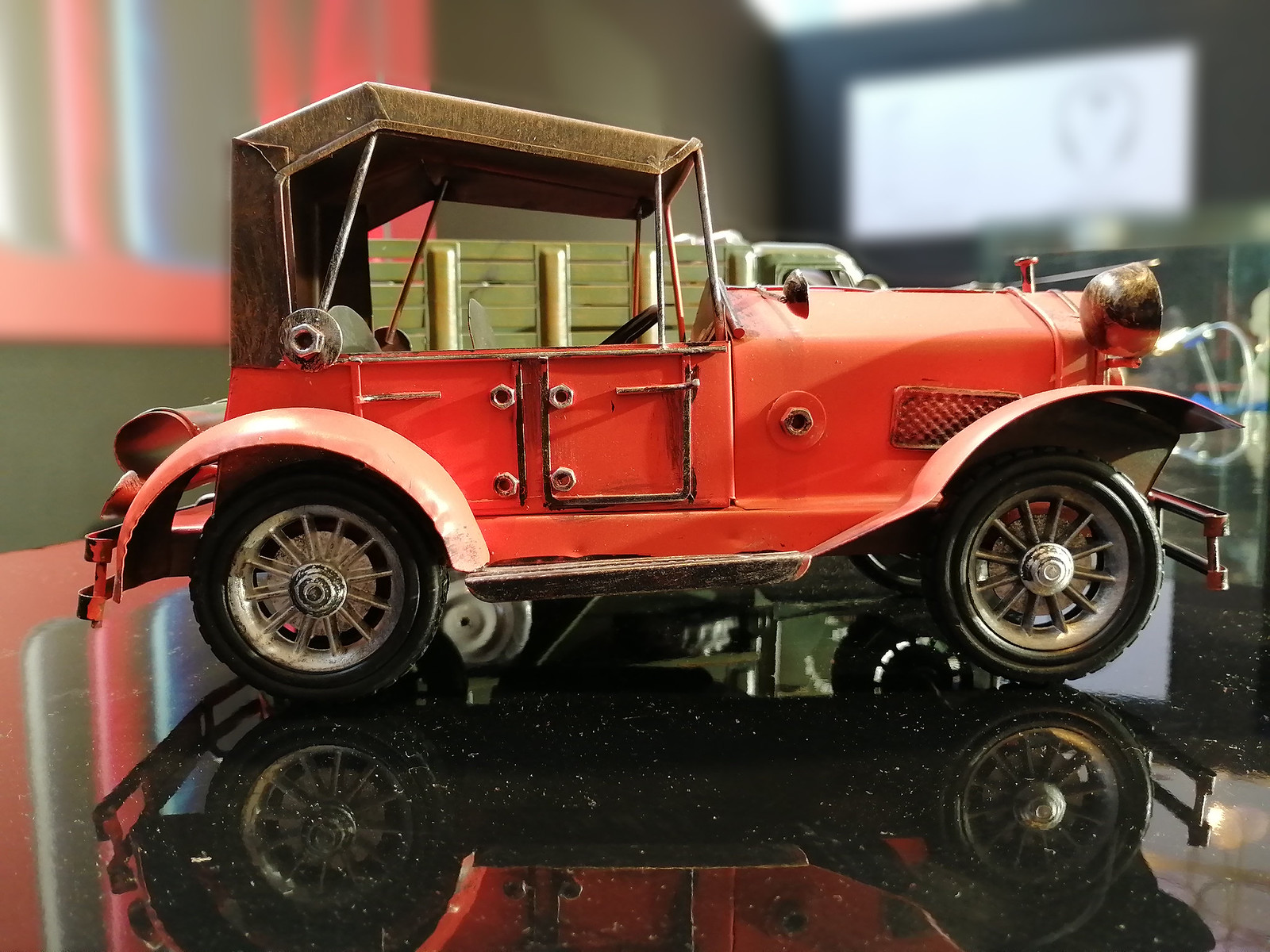 Viewing from the perspective of the details, both devices have comparably appreciable results. The 24MP images clicked with the Honor 20i offer a greater scope of expanding the canvas, but that doesn’t guarantee clarity in the pictures. Images clicked from both the smartphones can be zoomed in only to a certain degree beyond which noise tends to become visible and both the devices fare neck-and-neck in this respect.

Taking the saturation in the images into consideration, the Realme 3 Pro leads the Honor 20i by producing punchy and vibrant colors. The images that are clicked with the 20i seem to have a yellow filter over them whereas, on the 3 Pro, colors really pop out. 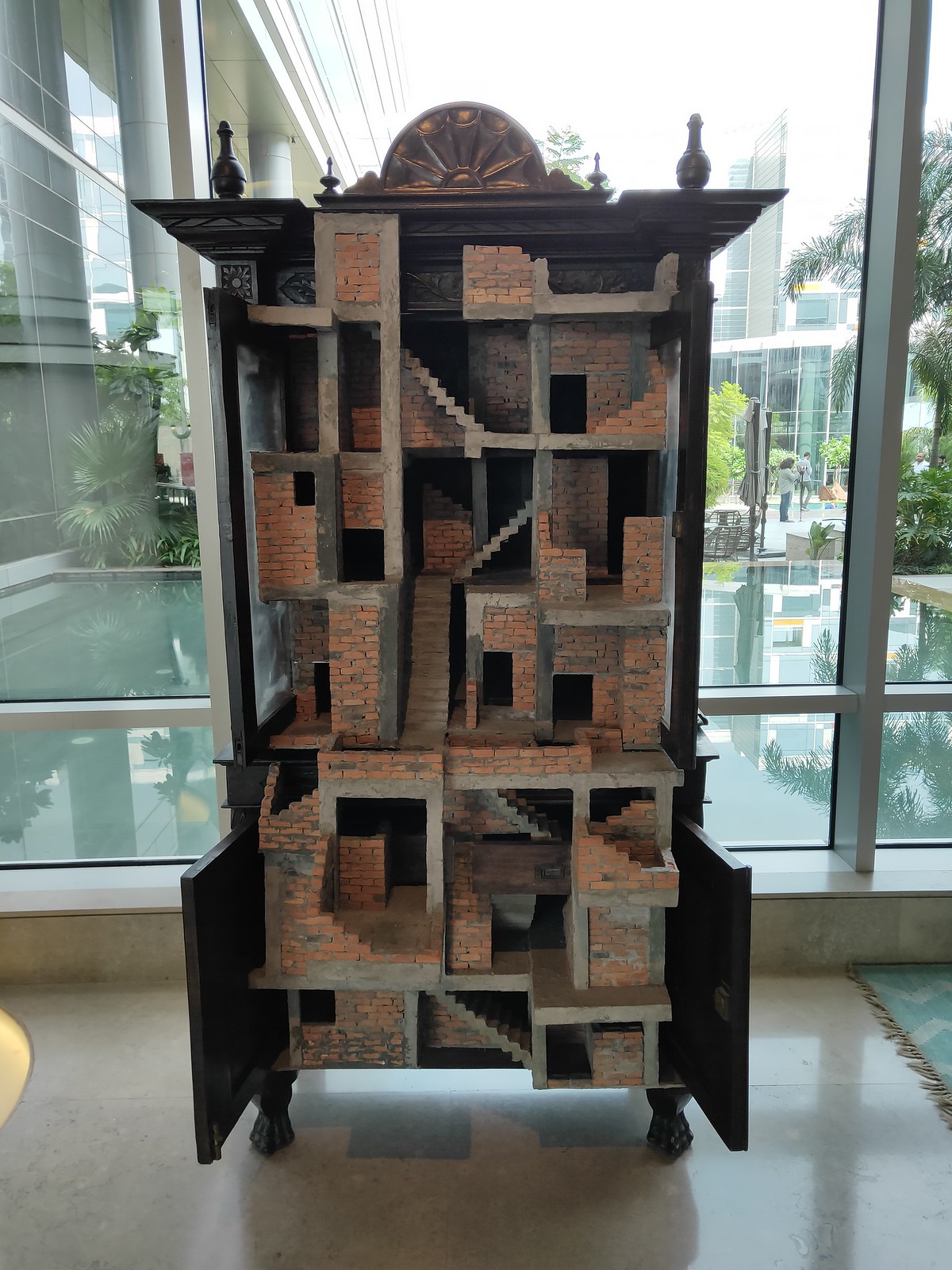 In terms of HDR, the Realme appears to have a better command of software. Its camera really pumps up the colors and the dynamic range in the images. The Honor 20i, on the other hand, simply boosts the exposure and the contrast in the name of an HDR effect. In case of indoor shots too, Honor’s mid-ranger has a relatively muted HDR effect with a narrower dynamic range compared to Realme’s mid-ranger, which captures deeper and more charming colors. 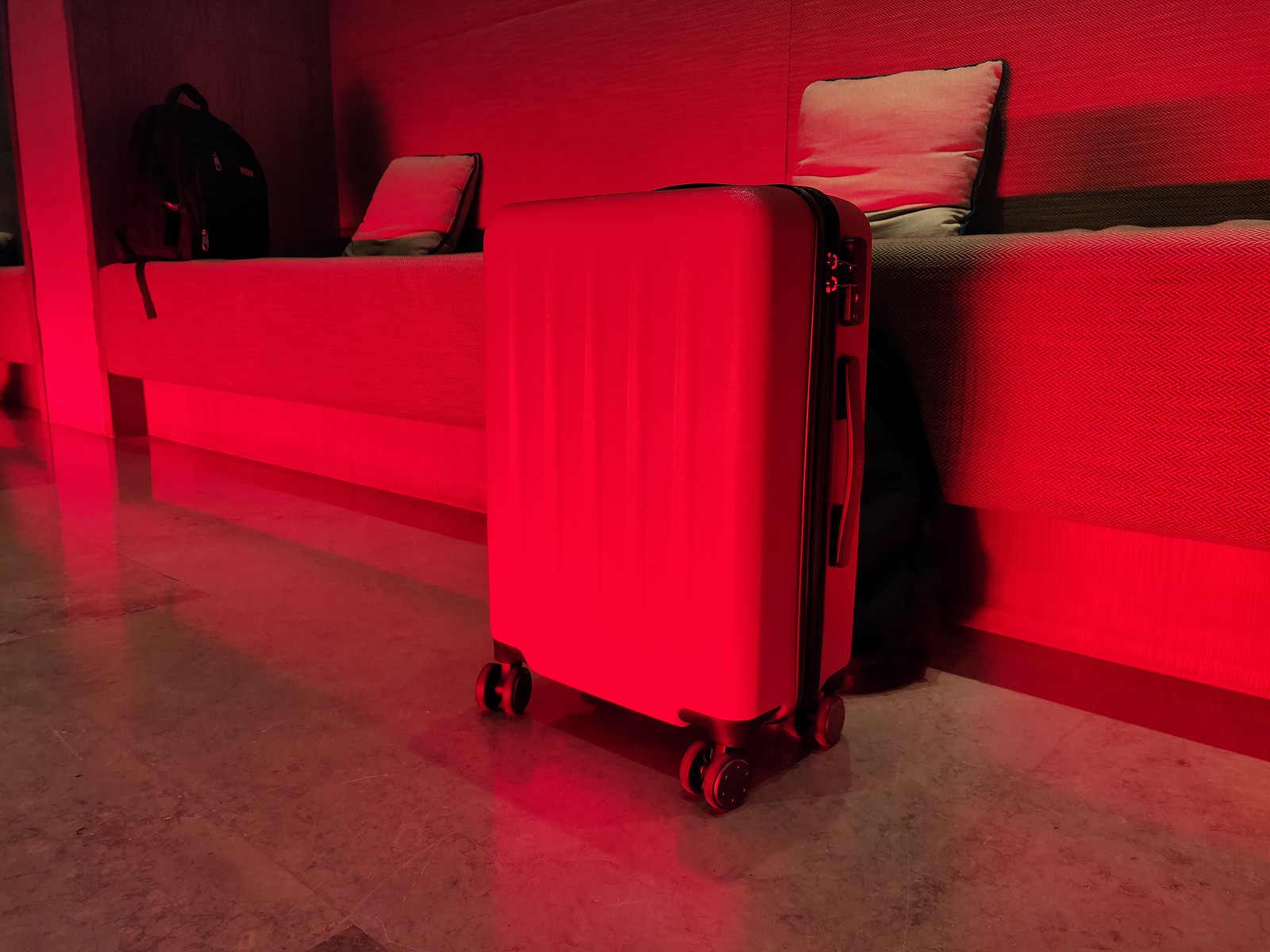 In low light, both the Realme 3 Pro and the Honor 20i adhere to similar trends, even though the slightly wider aperture on the former allows it to have slightly more details and contrast. Once again, the colors on the Realme 3 Pro are much more lively and dynamic compared to the Honor 20i. However, in low light, these saturated colors may become too intense and not every user may be fond of it. Moreover, if you try to brighten up these saturated images clicked with the Realme 3 Pro, you might end up losing some detail to noise. 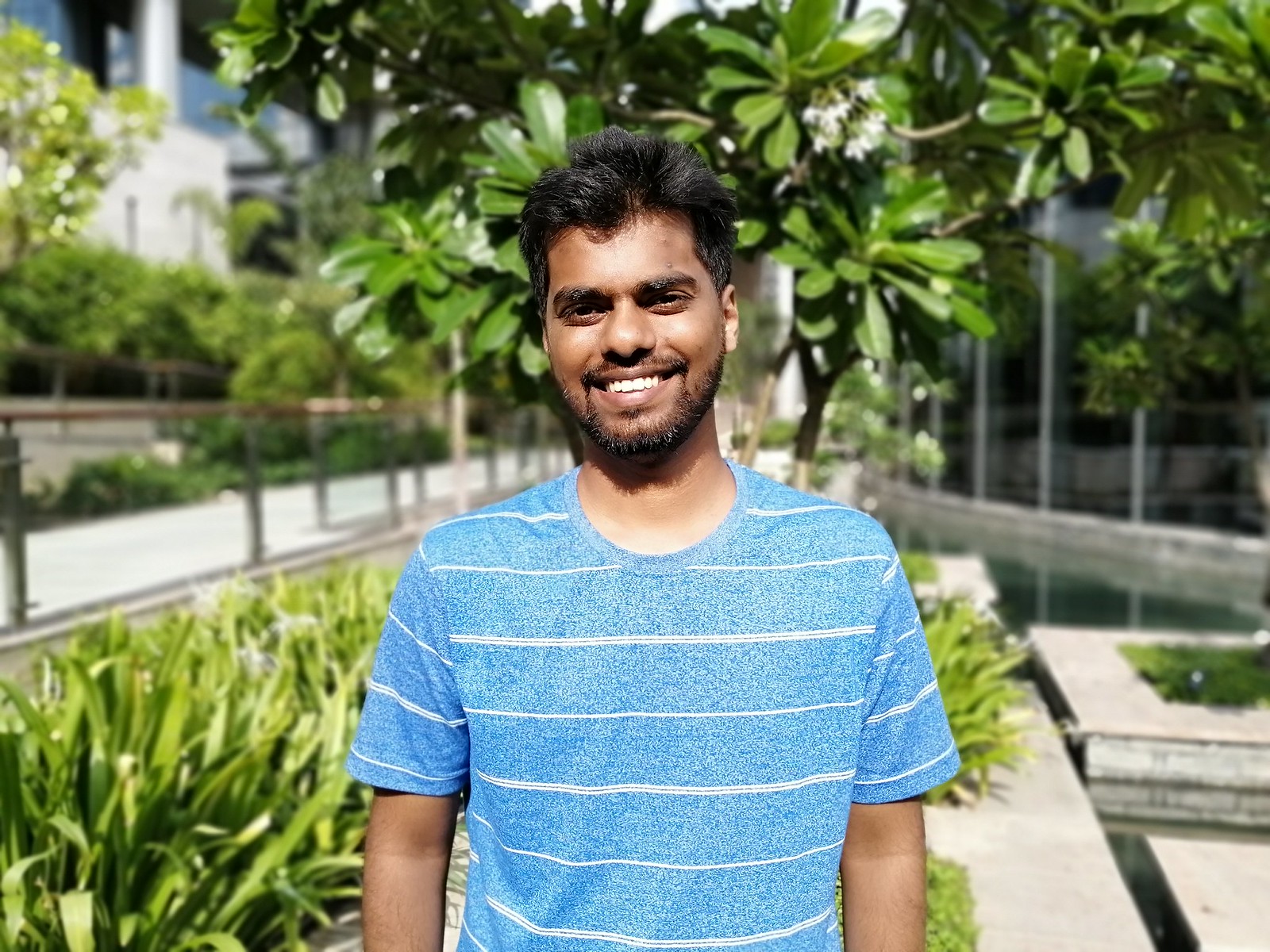 When you’re taking portraits, the Realme 3 Pro has an upper hand in terms of edge and phase detection. The 5MP depth sensor on the Realme 3 Pro appears to comes in more handy than the 2MP sensor on the Honor 20i. The colors, too, in portraits shots are deeper in the case of the Realme 3 Pro. Other than that, Honor notably smoothens the face and other areas of the skin left bare, even when the beauty mode is off. 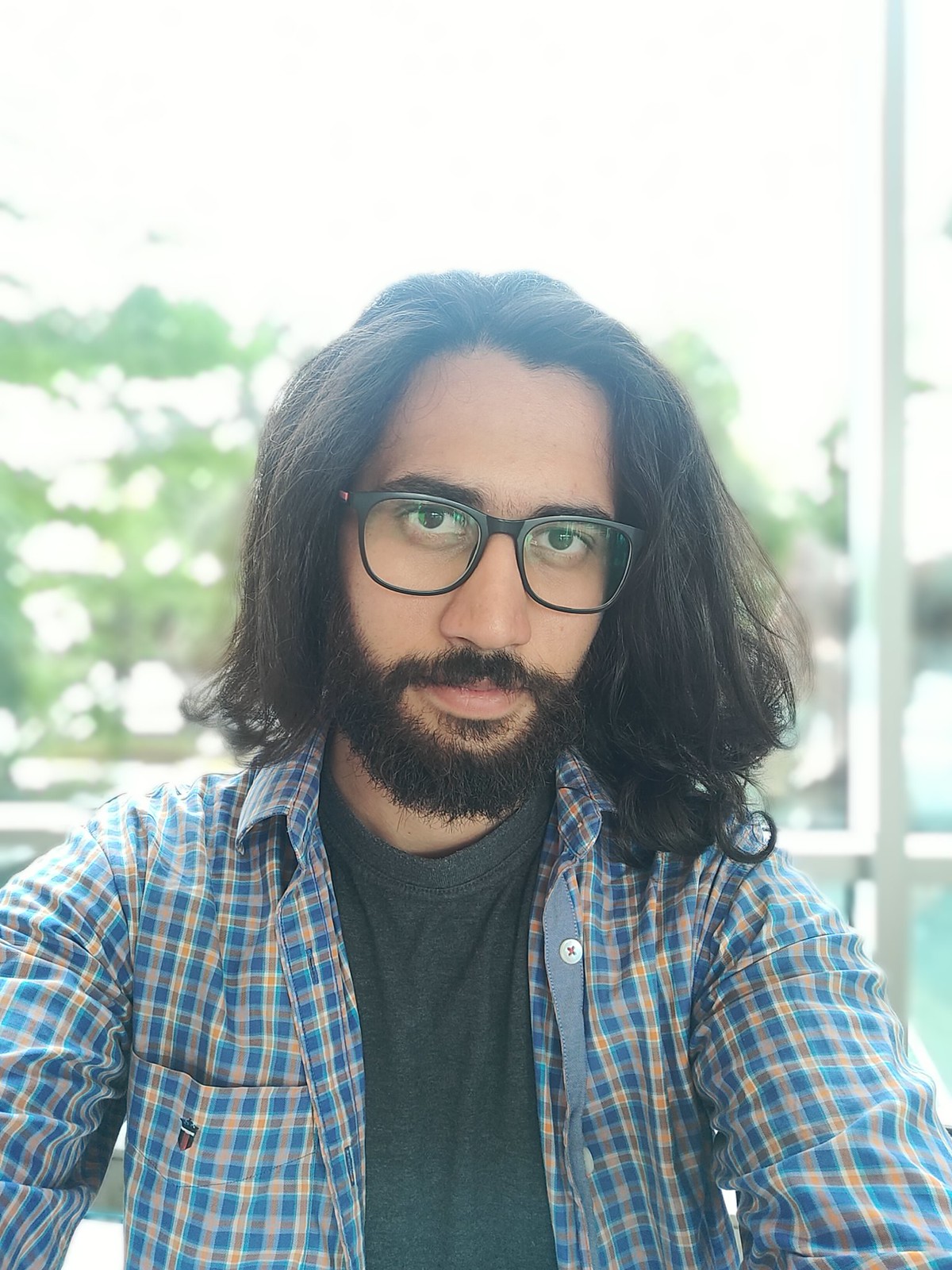 When taking selfies into account, the Realme 3 Pro appears to be demonstrating more details and intense colors while Honor 20i does not seem to be putting up strong competition. The images taken with the Realme 3 Pro are simply richer and more exciting than the Honor 20i. Once again, Honor emphasizes on whitening the face.

While taking selfie portraits, neither of the two devices actually has astonishing results, but those delivered by the Realme 3 Pro seem more doable. Curiously, you have to select background blur separately on the Honor smartphone (like every other Honor or Huawei devices) and I’m not a big fan of the extra step. Neither of the smartphones let you change the point of focus or the intensity of the background blur after taking the images. 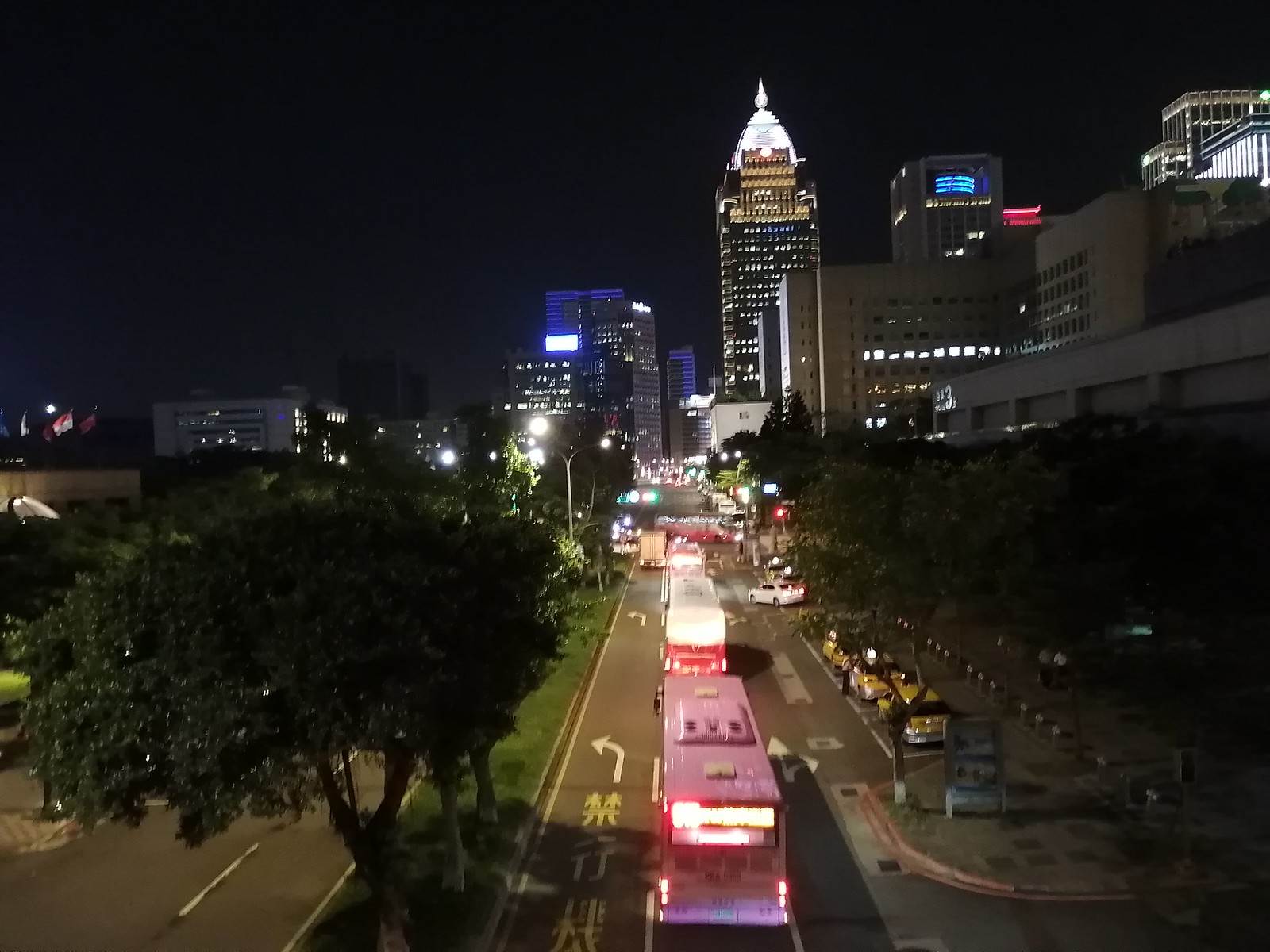 Both of the smartphones have Night modes which trickle down from their more expensive cousins. The Honor 20i gets a long-exposure mode to enhance the intake of light in images taken in low light. Visibly, the images also get crisper and more saturated with longer exposure than standard daytime shots. But shooting with Night Mode takes approximately 6 seconds, and you will find it challenging to keep your arms still for the duration. 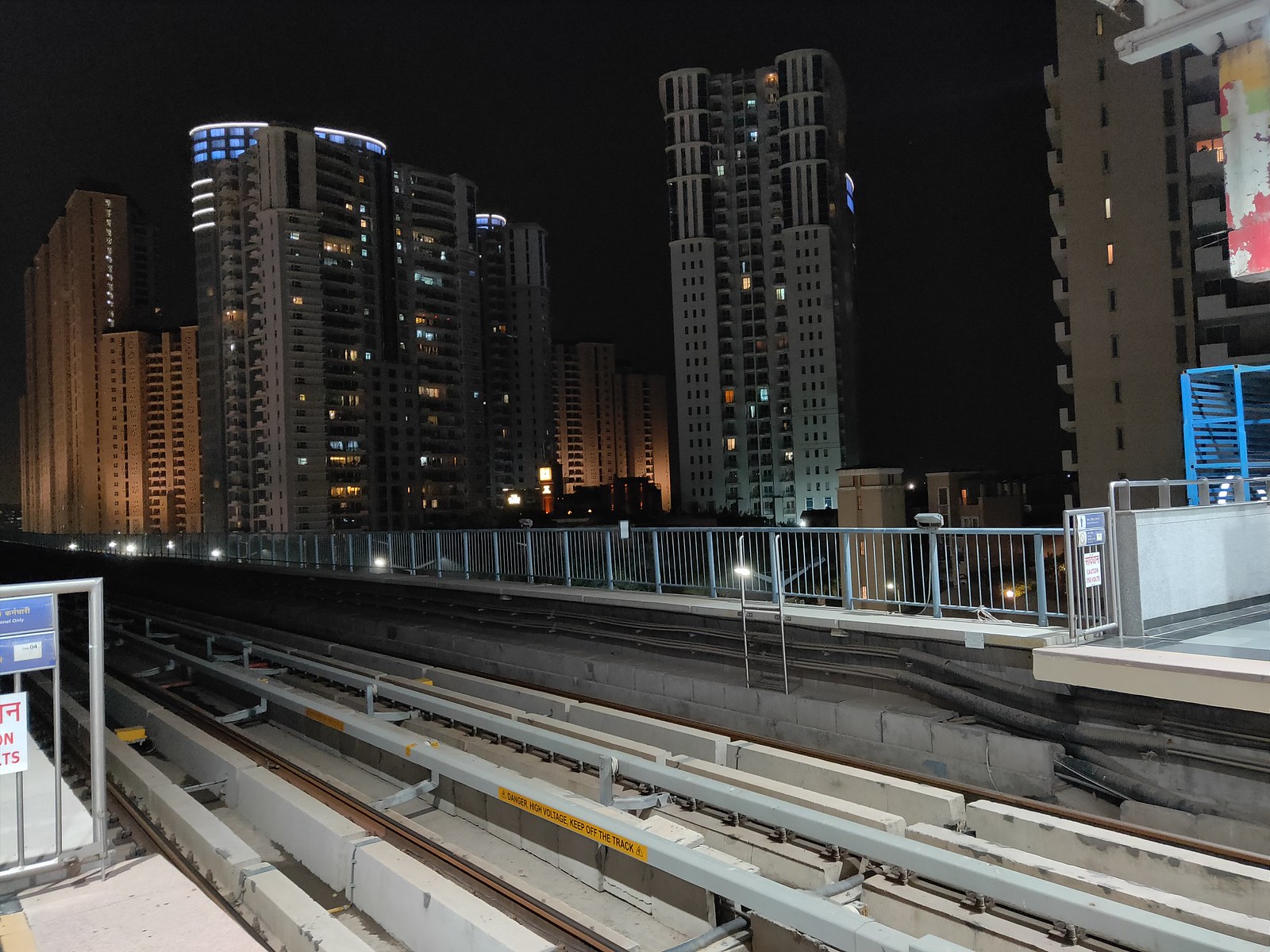 The Nightscape mode on the Realme 3 Pro, on the other hand, takes an approach similar to the Night Sight mode on the Pixel 3. Instead of relying on a longer exposure to light, which increases chances of blurring due to shakiness, the Realme device takes a burst of shots and then compiles them together for well-contrasted images. 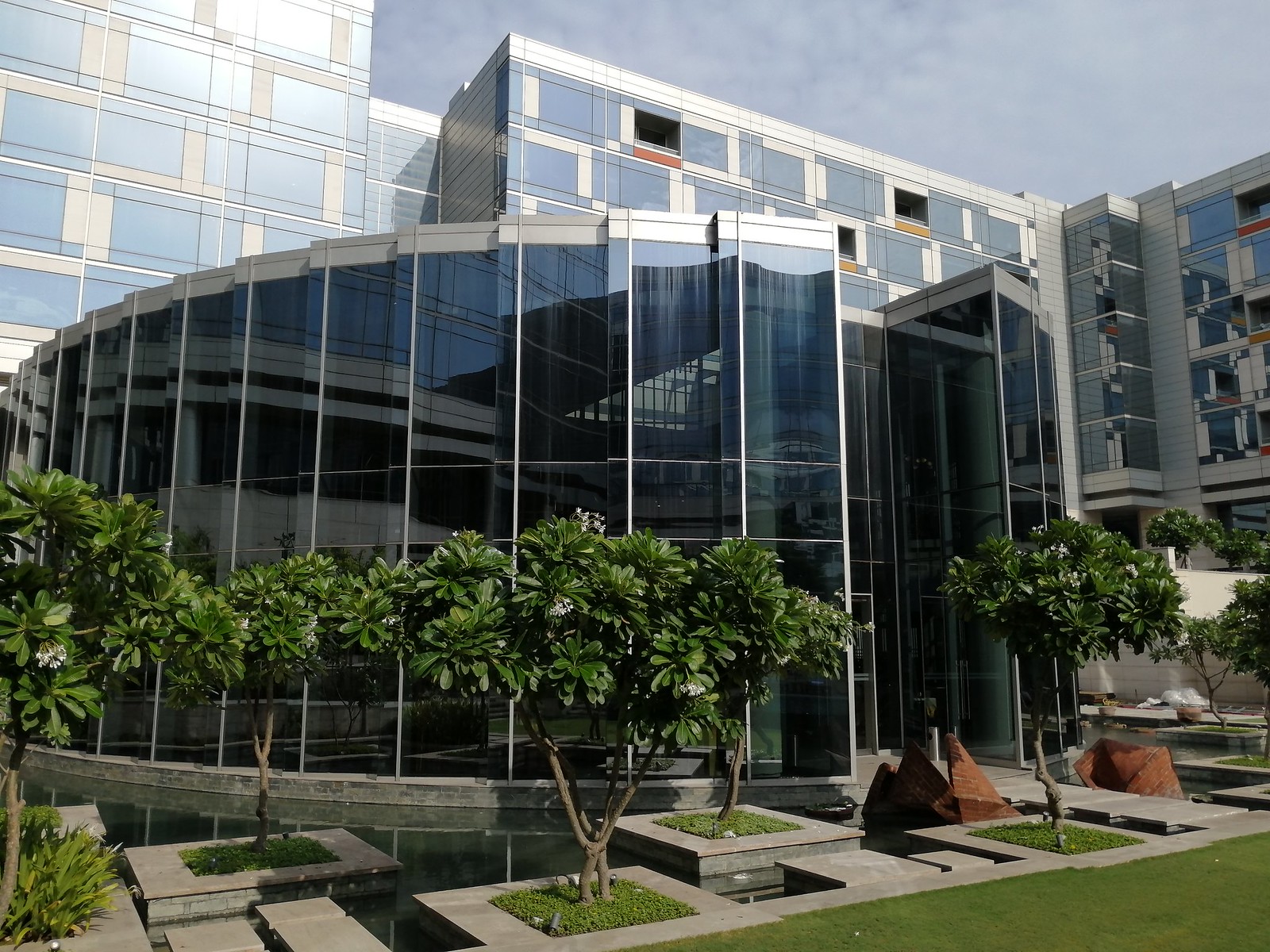 The Honor 20i gets an advantage in the form of the extra ultra-wide camera and this camera captures images at 120º-wide-angle images. The wide-angle camera is now being seen as a viable and practical addition to any smartphone as improvements in software opens up the opportunity to expel the obscure depth sensor from smartphones. Certain other companies prefer using a telephoto sensor for more accurate portrait images. A telephoto sensor is present on the Honor 20 Pro, but neither the Honor 20 nor the Honor 20i gets it.

In terms of videos, as mentioned above, the Realme 3 Pro gets support for up to 4K recording at 30fps. The Honor 20i only gets 1080p recording at max with up to 60fps recording, a feature which even the Realme supports. The Realme 3 Pro is slightly better with the added support for 960fps slow-motion video capture. Meanwhile, neither of the devices supports optical or electronic image stabilization.

The Honor 20i and the Realme 3 Pro both produce images with comparable amounts of details. The Realme 3 Pro has more saturated colors and better HDR, but the Honor 20i confronts it with a neutral color tone which can be boosted in most occasions. It gets an edge over the Realme device with the help of the extra wide-angle lens but this advantage might be limited since the wide-angle sensor has only fixed focus capabilities. At night, both smartphones have appreciable results while the Realme does slightly better in terms of videos. In terms of selfies, Honor might peeve you by smoothening your skin without being solicited to do so.

Overall, both smartphones offer a decent value for their prices. The choice between the two devices is based on your utility of a wide-angle camera as well as your affinity for deep colors. If you want vibrant images, go for the Realme 3 Pro but if you want versatility and flexibility, the Honor 20i shall serve your needs well.