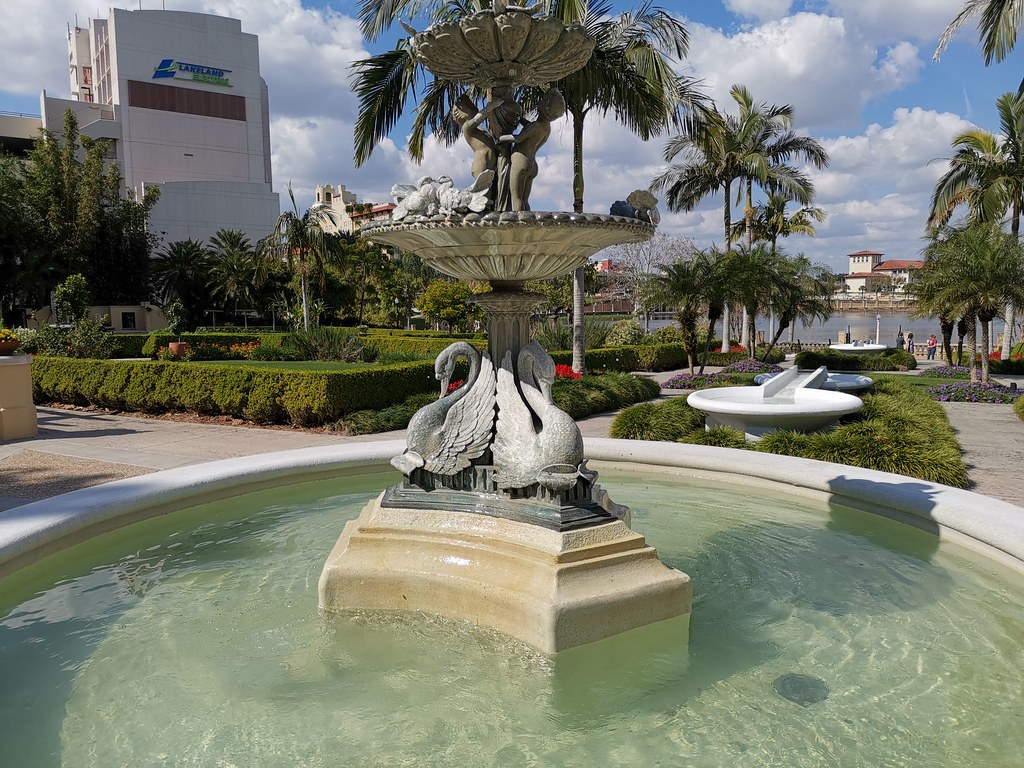 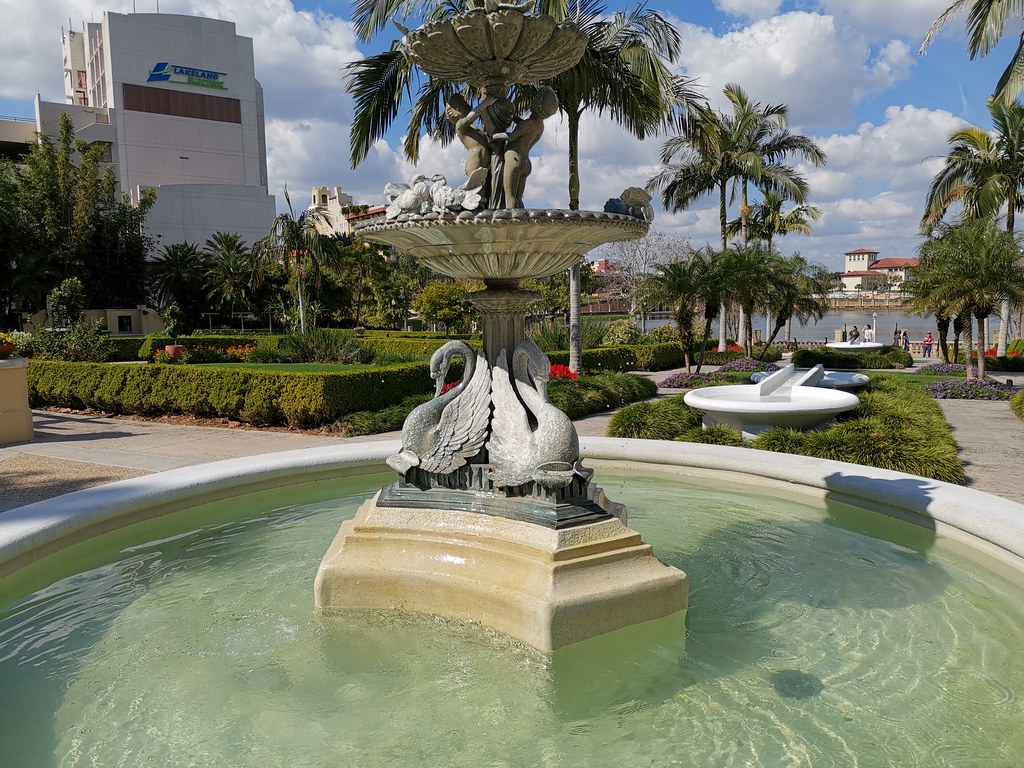 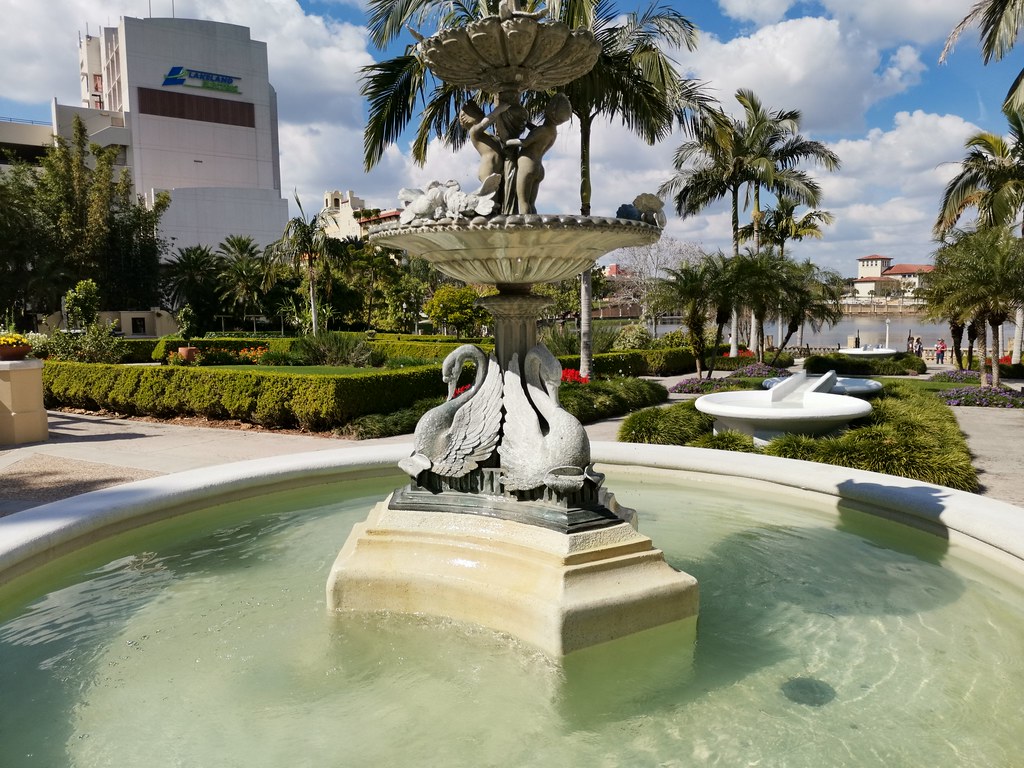 These batches of images show the same thing. The default 12MP image delivers a better final result thanks to Honor’s excellent and rarely misplaced image processing that it does on each and every image. That isn’t to say the 48MP images are bad—they aren’t—and in some cases they achieve a level of reality that the others just don’t have. But when processing is this good and we are viewing these images on our devices with screen resolutions that max out at around 5MP, good processing beats out raw images even if the detail is considerably higher. 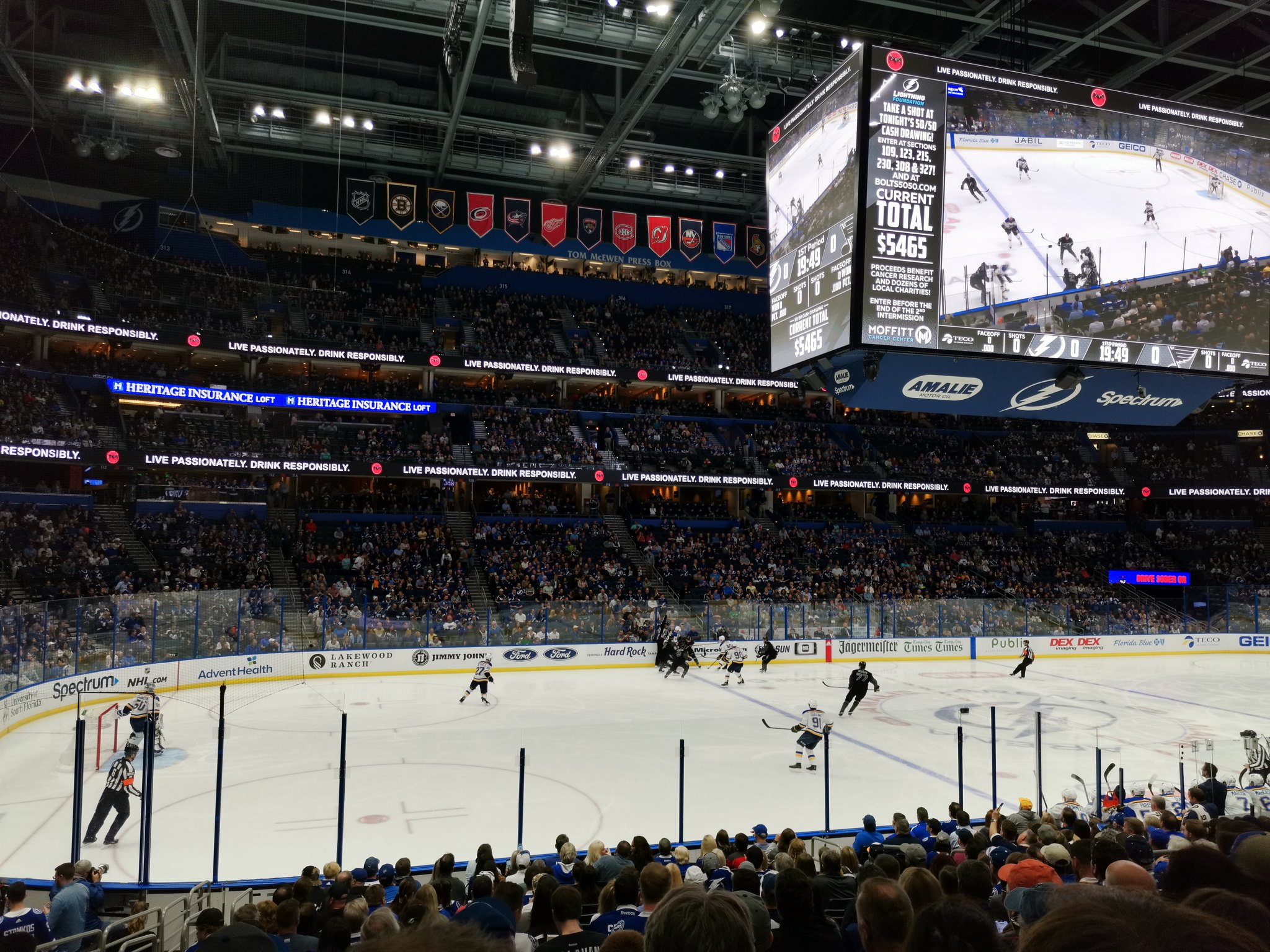 The other night my wife and I went to an NHL game and I took the Honor View20 out to see what it could do. Here is where I actually prefer the 48MP images as they look far more lifelike, even if the 12MP processed images might be a little more appealing to some. I feel the enhanced shadows on the people across the arena as well as the ceiling are distracting. The thing that really stands out to me is how well Honor handles movement while taking these 48MP images. Regrettably, the AI Ultra Clarity mode takes 5 seconds to snap the photo in which time you need to remain steady, but none of that affected the shot when there was movement on the ice. The images are also incredibly well balanced across the board and just look great, especially when you zoom in. Those shots are a near 1:1 representation of what I saw from my seat at the game in terms of colors, exposure across the board, and detail. While the standard 12MP shots take the crown outdoors, I feel these shots swing the favor back to the 48MP AI Ultra Clarity mode. 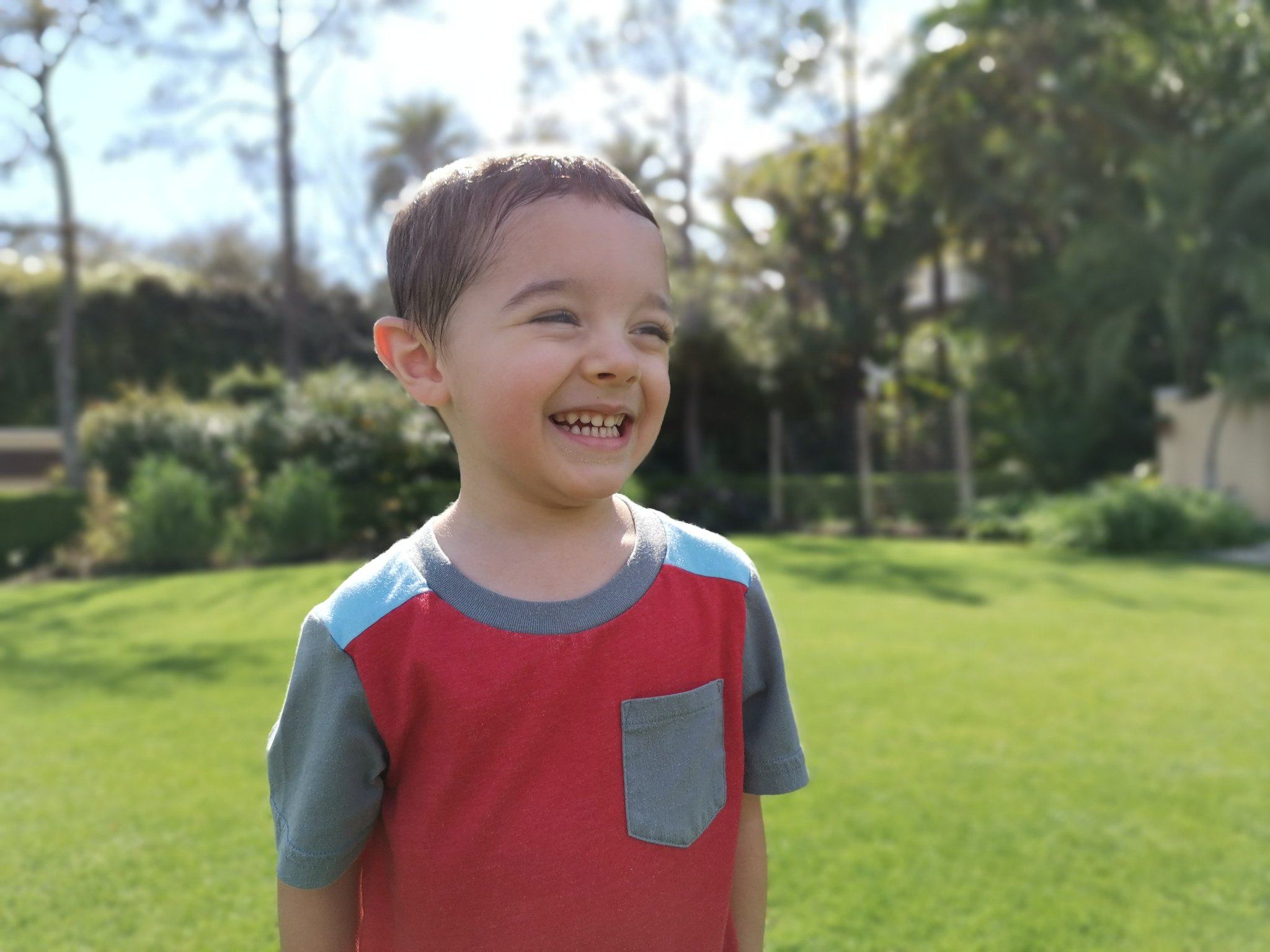 Portrait mode is really good on the Honor View20 likely due to its TOF sensor with few issues regarding edging in my three test shots. I was a little disappointed with the washed out look of the first image, but that is something you can easily fix with post-production editing even on your phone itself. I also really love how well people are handled by the Honor View20 as can be seen in the few non-portrait mode shots of my kids in this album. I do not tend to say it often, but they are nearly perfect and exactly the kinds of shots I want when I just pull my phone out and snap a few photos. 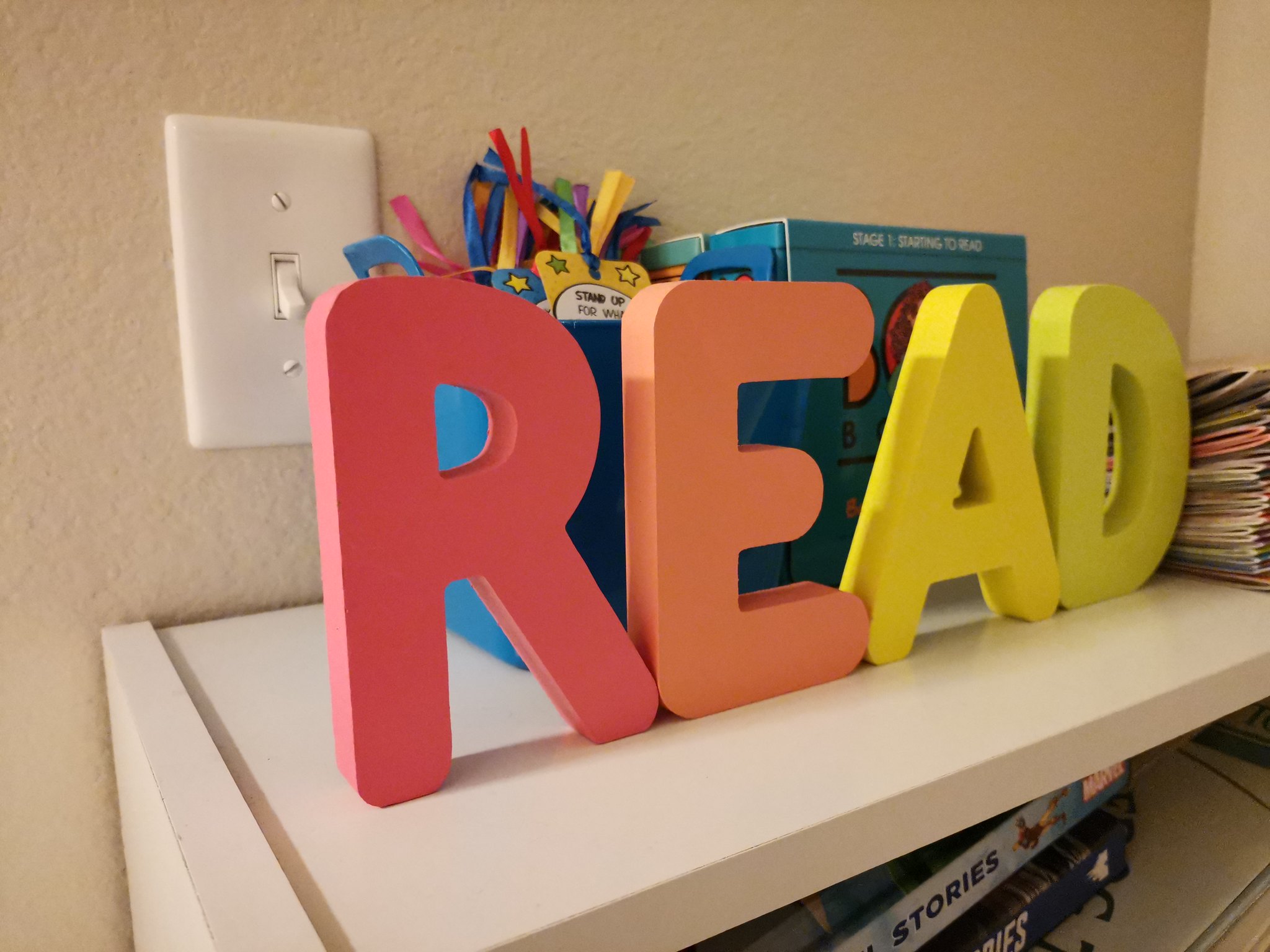 If we were to talk about the Achilles’ heel of the Honor View20, it would be what most of us expected it to be, low-light photos. That isn’t to say the Honor View20 does a bad job in low light, it just has to make up for less available light by bumping up the ISO and reducing noise by processing the image with softening noise reduction. In my READ letters test I often do, the Honor View20 did a great job with great color reproduction and good exposure, but due to the aforementioned processing, it is a tad soft. The other photos came out very well with the 48MP shot not really doing a good job with the flowers on the table. The 48MP mode really isn’t intended for this purpose so it is hard to critique it. I also noticed that while the normal AI Ultra Clarity mode takes 5 seconds to shoot, the photo of the clock took 3 (there is a countdown on the display) and its size is considerably smaller so it looks like not all 48MP shots are created equal. 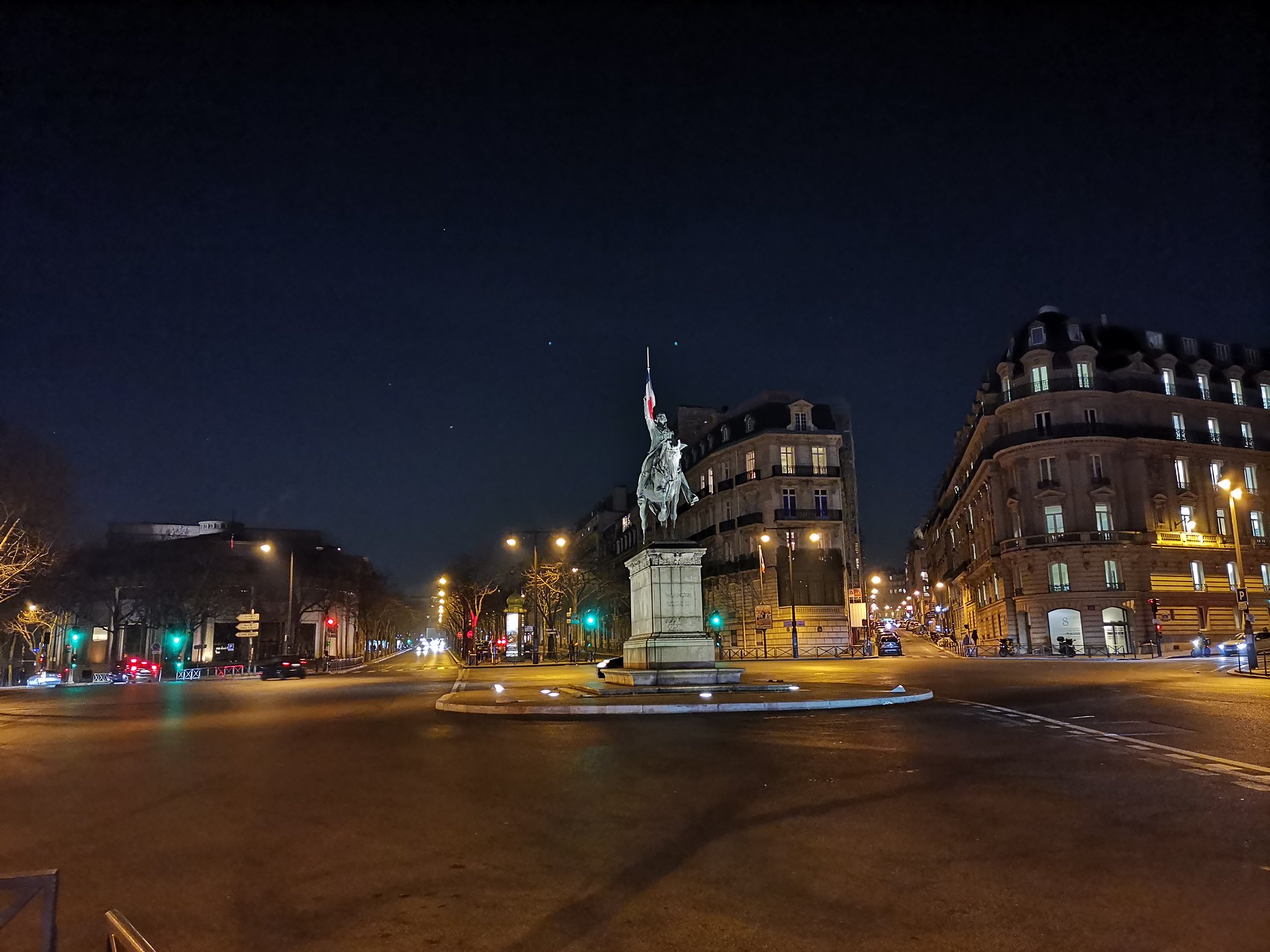 In these nighttime images provided by TK Bay and Mishaal Rahman in Paris, the Honor View20 struggles to try to balance a well-exposed shot with the hardware the phone has. I wish the View20 would just pull the exposure down a few stops and remove that noise creeping you can see coming into some of the shots from the edges with an almost purple hue. Almost all of these photos could have been quite a bit better and more dramatic if the overall exposure was brought down. 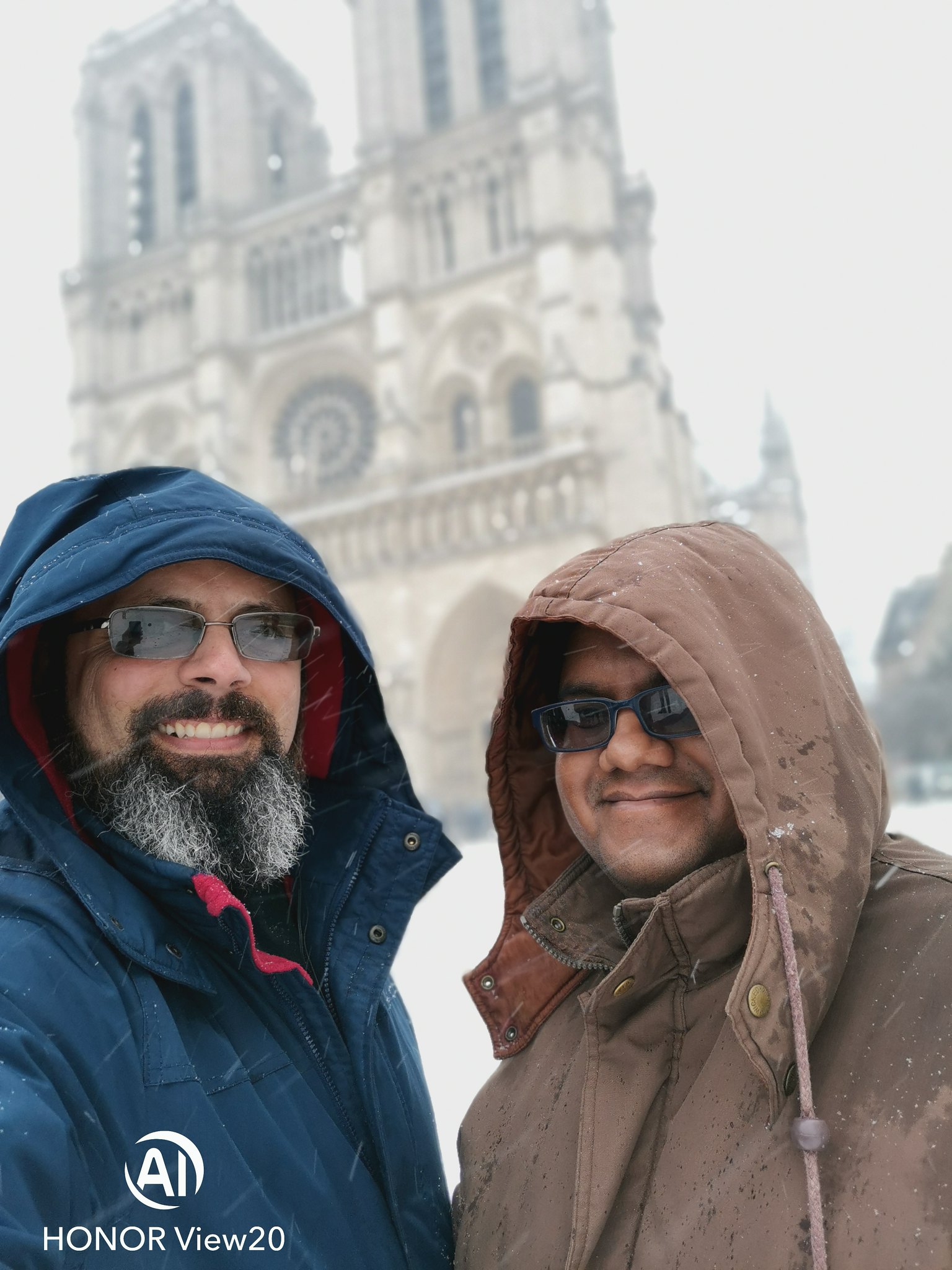 These are an assortment of some awesome shots TK and Mishaal got while they were in Paris. Indoors, the Honor View20 really shines and presents some very memorable photos. I especially love the first image in the gallery; you would think it is a promotional shot, but it isn’t. 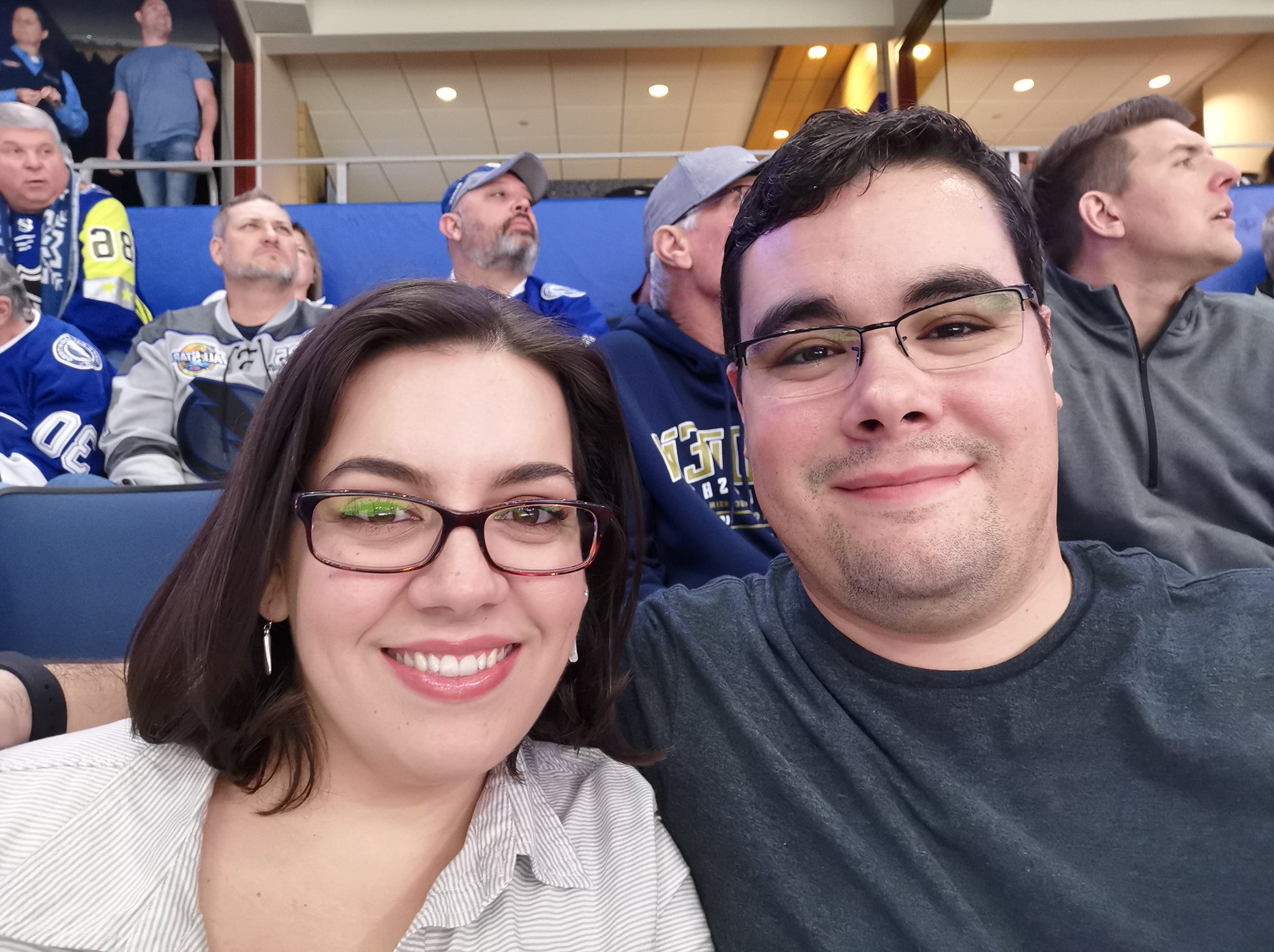 So how about the front camera, does it live up to the bar the rear camera sets? Overall I have to say yes. I am not a huge selfie shooter, but the images I have captured with the Honor View20 exceeded what I have come to expect. Thanks to the high resolution, images come out sharp and highly detailed and really do not look like front camera photos at all. If I had a knock against the camera, it would be that the left adjusted hole punch in the display is annoying to use because you want to look at the phone straight on and not off to the left edge, and when you shoot in landscape you have to look at the bottom left of the phone. It takes some getting used to, for sure.

Finally, we have video quality. As I mentioned in the introduction, the Kirin 980-powered Honor View20 does not support recording videos at 4K resolution at 60fps, something many other devices at this price point do currently offer. That usually does come to other devices at a compromise though, as they lose electronic image stabilization and in many cases also turn off optical image stabilization leading to a pretty poor experience at a fairly high cost. Instead, the Honor View20 retains excellent image stabilization at both 4K and 1080p settings but it does seem to turn it off at 1080p60 and I would probably advise against shooting at anything other than 30fps. I would also highly advise against recording at h.265 HEVC on the Honor View20 as I had some issues playing it back on my PC with no programs playing it properly, even though they can handle HEVC from other devices just fine (this included VLC Media Player). My Dell XPS played them back fine which I attribute to being a newer 8th-generation Intel core CPU and my desktop not natively supporting HEVC. If playing back on a PC is a thing for you, stick with h.264 for the time being. That said, they had no problem being uploaded to Google Drive or YouTube and sharing to social media works fine.

So what is my verdict on the Honor View20 camera quality? Well, as I couldn’t hold back from saying earlier, the Honor View20 and its 48MP Sony sensor deliver an outstanding photo-taking experience, and the image processing from Honor is spot on. Photos are bright and strike a definite balance between appealing and realistic, something many phones have trouble accomplishing. As we expected though, when the light goes down, the Honor View20 struggles to maintain that high bar it sets in full sun and bright images, balancing exposure poorer than it does in better lighting environments. Honor—no doubt brought in from its Huawei roots—implements image processing well, and while I normally feel that Huawei and Honor devices oversoften images in an aim to make things look silky smooth and perfect, I didn’t have that problem here. Skin tones are pleasant and well balanced and strike a good middle-ground between what you get with a Google Pixel and its ultra-realism and something you find on LG devices that are soft and muddy. I also do not know if it is the AI backing, the TOF sensor, Honor image processing, or some combination of the three, but when you have a person in your shot the Honor View20 just knows what the primary subject is and delivers an exceptional photo. If your budget does not allow for a Huawei P20 Pro, iPhone XS Max, Google Pixel 3 or upcoming Samsung Galaxy S10 but you still want a top tier camera, it is hard to ignore the Honor View20. In fact even if your budget does allow for one of those devices it is still hard to ignore this phone, it is simply one of the best and most dependable shooters around.

Check out our video review of the Honor View20’s camera by TK Bay from our YouTube channel:

For more of our thoughts on the Honor View20 as an overall package, check out our hands-on written article or video review. If you are interested in grabbing the device, you can find links to the product pages on HiHonor.com below for some of the countries it has launched in. Launch events for the Honor View20 have taken place in China, India, and France, but the smartphone will also be on sale in the UK, Germany, Italy, Spain, Russia, Poland, Czech Republic, Finland, Egypt, Saudi Arabia, Singapore, Portugal, UAE, Belgium, Malaysia, and the Netherlands. The Honor View20 will be sold in Midnight Black, Sapphire Blue, Phantom Red, or Phantom Blue. The first two are the 6GB RAM + 128GB storage models while the latter two are the special Moschino models that come with 8GB RAM + 256GB storage. The 6/128 model costs €569/£499/₹37,999 while the 8/256 model costs €649/£579/₹45,999. We don’t have information on when the device will be sold in the U.S. or at what price, unfortunately.

For more information on the Honor View20, we recommend you subscribe to the XDA forums where you can chat with fellow owners about the best tips, tricks, mods, accessories, and more.

Note: Huawei has stopped providing official bootloader unlock codes for its devices. Therefore, the bootloader of the Honor View20 can’t be unlocked, which means that users cannot root or install custom ROMs.