Amazon opens up invites for the Ring Always Home Cam, a security drone that flies around your home

Last year, Ring, a home security brand owned by Amazon, unveiled a new security camera that garnered a lot of skepticism. Called the Ring Always Home Cam, this security camera is affixed to what’s essentially a drone, allowing it to fly indoors and capture what’s going on in your home from multiple perspectives. The idea of an Internet-connected, Amazon-made drone that records inside your home obviously sounds scary to many, but it’s hard to deny the concept is cool and perhaps useful to some. For those that are interested in the Ring Always Home Cam, Amazon today announced availability details.

Before you think about pulling the plug on buying this product, it’s worth noting that availability will be very limited. For starters, the Ring Always Home Cam will only ship in the United States. It’s available in limited quantities, and not everyone who wants one will get one. You’ll have to request an invite from Amazon to even have the opportunity to buy one, and there’s no guarantee that Amazon will grant your request. If Amazon does accept your request, then you’ll have to shell out $249.99 to buy the Ring Always Home Cam. 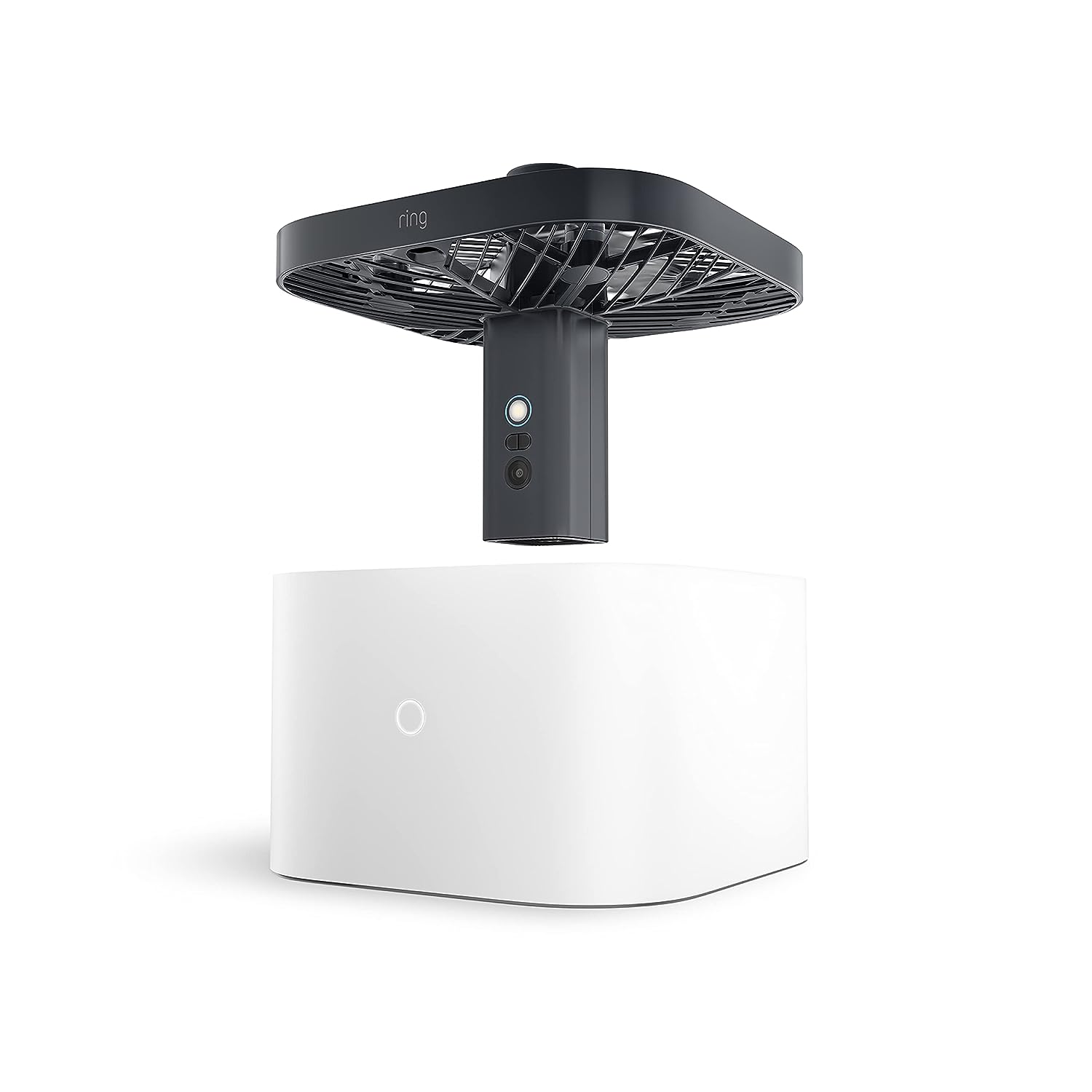 Amazon's security drone literally flies around your house, but if that doesn't scare you, you can request an invitation to buy one later this year.

Request an invite from Amazon

If you’re not interested in buying this product, but you are interested in it as a concept, then you’re not alone. Amazon’s new security drone is the first of its kind, as there are a lot of challenges that had to be overcome to have the product navigate indoors while avoiding obstacles to capture events from multiple perspectives. The drone captures footage in 1440×1440 resolution and has an LED to light up its path when flying in low-light conditions. Flight paths can be customized according to the user’s needs, allowing the Ring Always Home Cam to check in on certain parts of the house (such as the stove or windows) whenever you’re not home. Contact and motion sensors can be placed around the home, which trigger the drone to fly to the location where the event was detected to record what’s going on. Once it’s done recording, it automatically returns to its dock to recharge.

Photos don’t really do the product justice, so if you’re interested in seeing the Ring Always Home Cam in action, you can watch the video below from Ring.

XDA » XDA News Brief » Amazon opens up invites for the Ring Always Home Cam, a security drone that flies around your home