As we mentioned during the unveiling of these laptops, the LG Gram series has been all about their super-lightweight design with a focus on being a laptop that weighs less than a kilogram. The new 2021 models, however, don’t live up to the name. Apart from the standard 14-inch model, all the new laptops under the new LG Gram series weigh over 1kg. Having said that, these are still some of the slimmest and lightest laptops on the market, especially the large 17-inch model that weighs only 1.35kgs, which is an achievement in itself. All of the laptops come with US Military Standard 810G Compliance along with embedded fingerprint scanners for extra security.

The 14-inch and 16-inch models are also offered in a 2-in-1 form factor which means they also support stylus pens. According to LG, the new LG Gram series come with higher-resolution displays that cover 99% (typical) of DCI-P3 color space. The company has also reworked the keyboard and touchpad which are now said to be larger for a faster, easier typing experience. 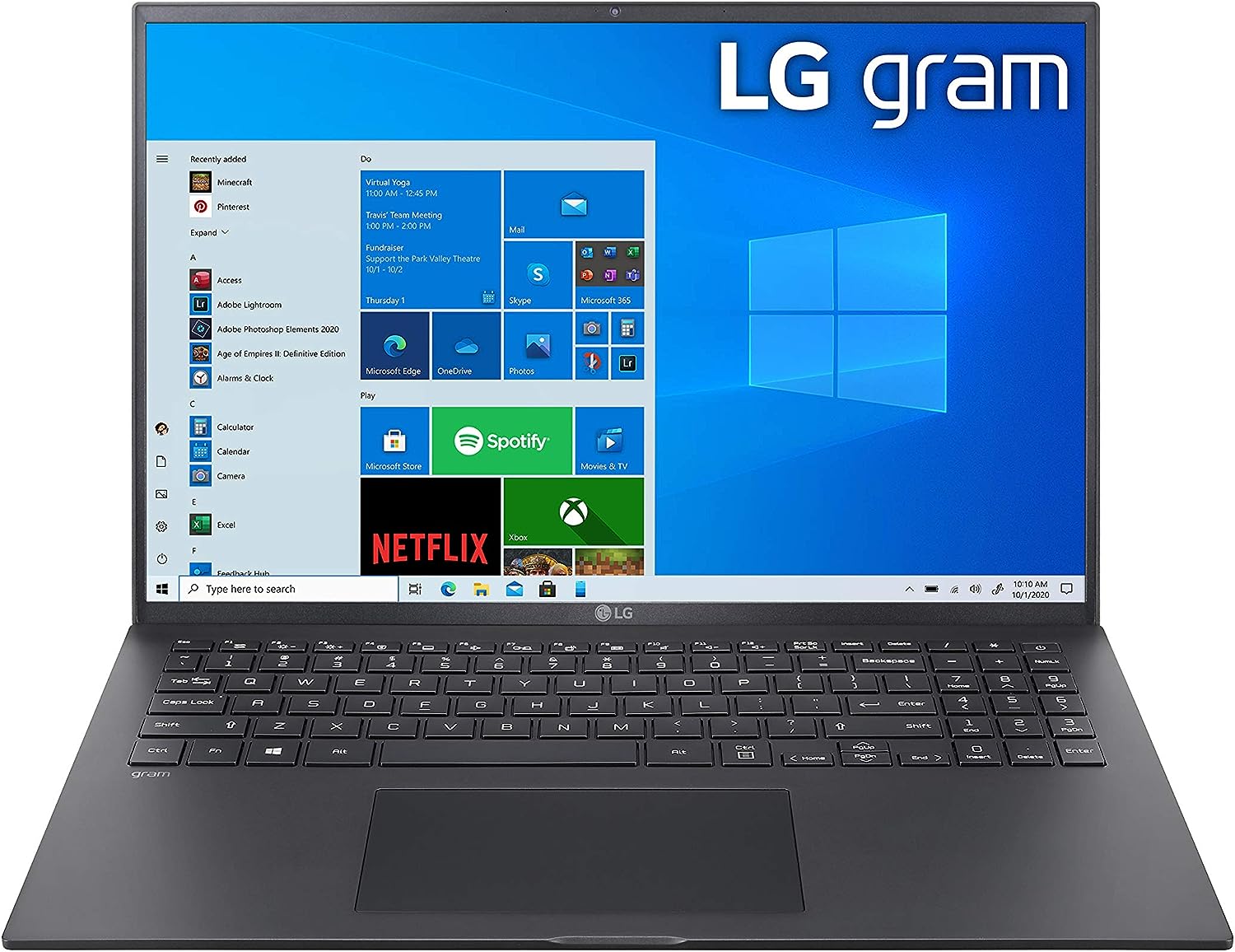 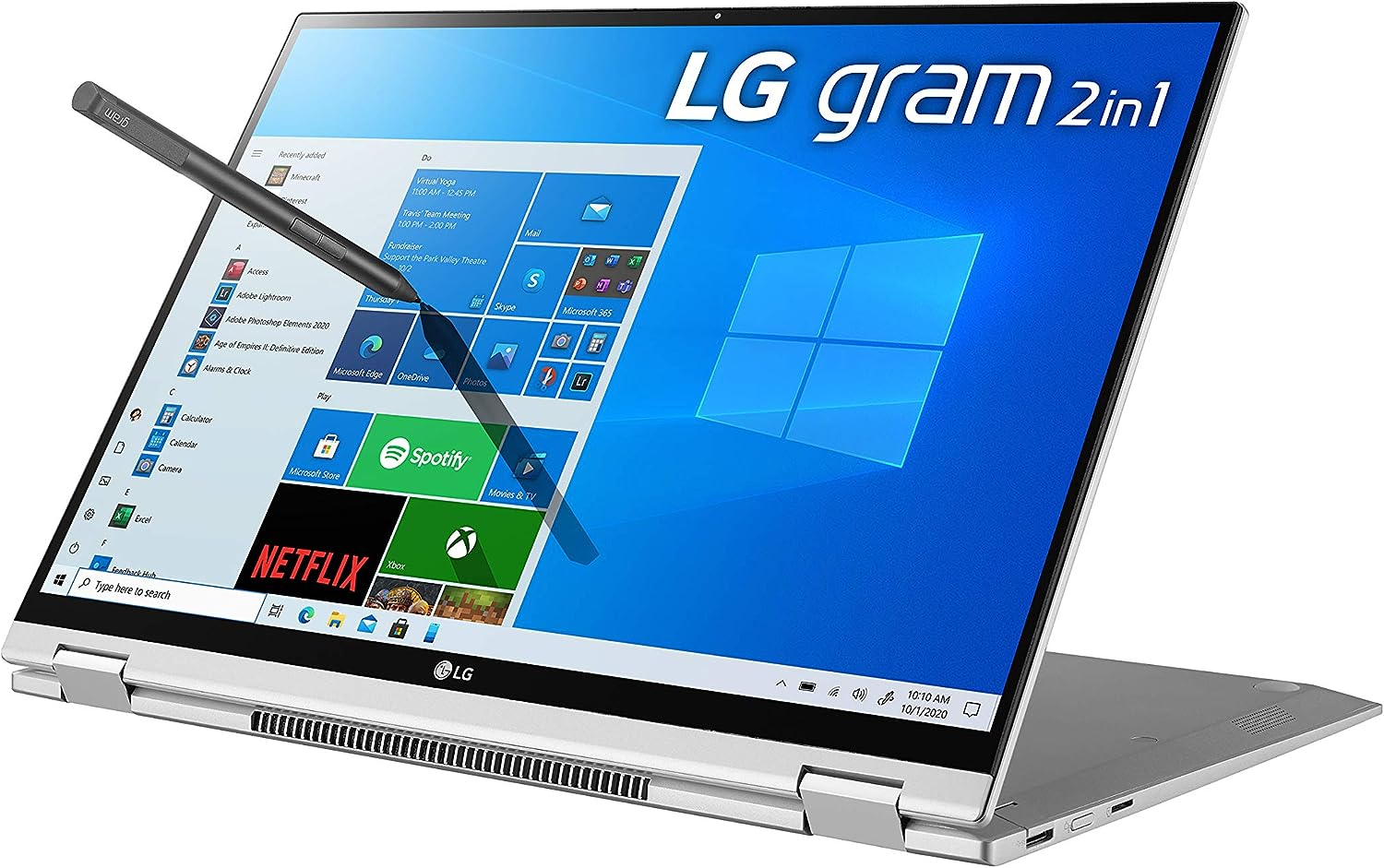 If you're looking for a more versatile version of the 2021 16-inch LG Gram laptop, then check out the 2-in-1 convertible model. 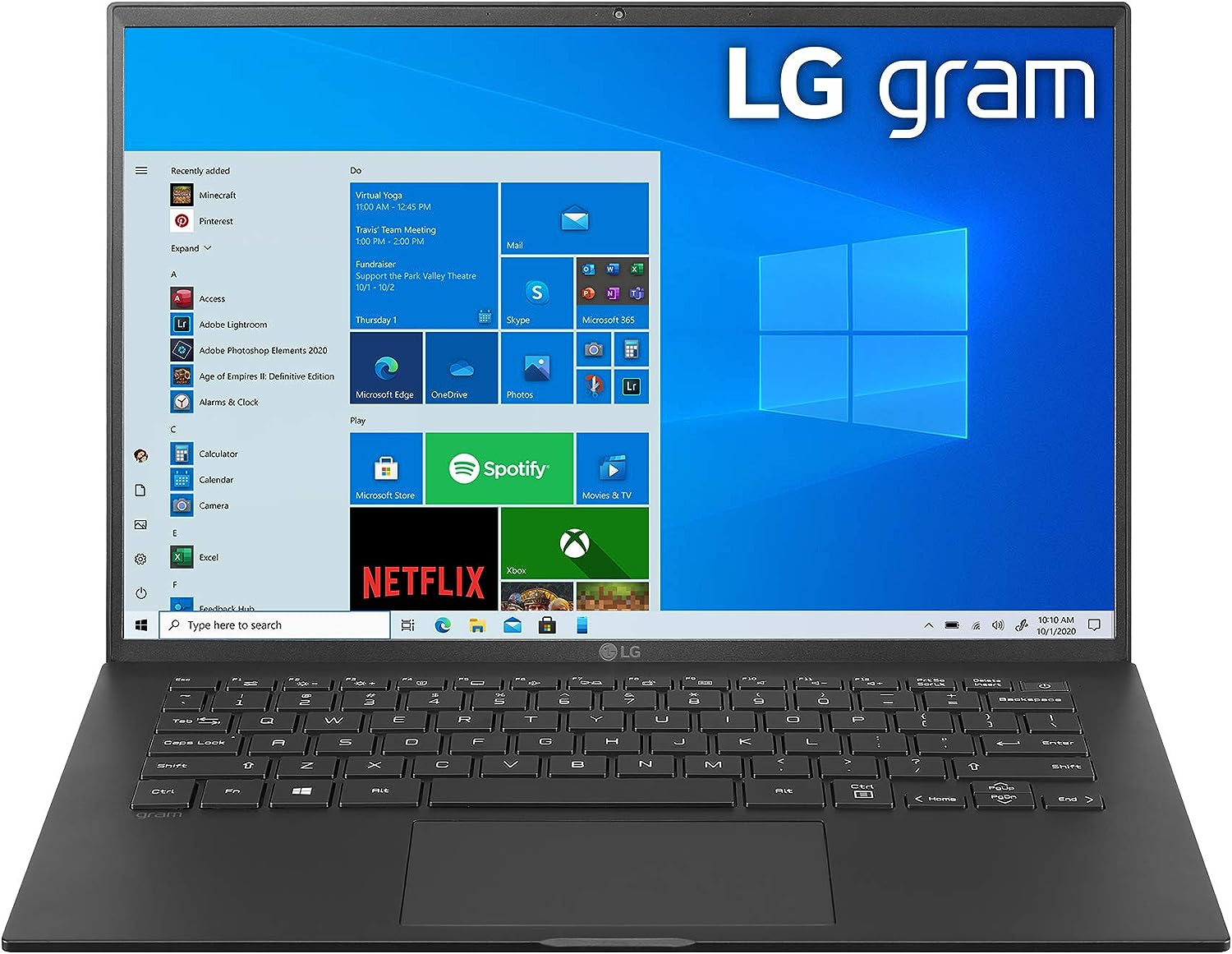 If you're need a more versatile version of the 2021 14-inch LG Gram laptop, then check out the 2-in-1 convertible model.