No, Android Apps on Windows Mobile Isn’t a Good Thing

As Symbian and Blackberry OS gradually gave way to Android and iOS towards the turn of the decade, the former leviathans found themselves struggling to hold their ground and when all seemed lost, they were forced to resort to extreme measures. While Nokia gave in to an acquisition by Microsoft, RIM’s plans were more out-of-the-box and one of their efforts to save the platform whose existence was nigh on end was to build a runtime that allowed Blackberry devices to run apps built for Android. In the minds of the decision makers at RIM, Blackberry may have risen from the ashes like a phoenix, buoyed by an expanse of Android apps, but the reality was the unfortunate opposite, with the far-from-perfect runtime drowning the platform further. 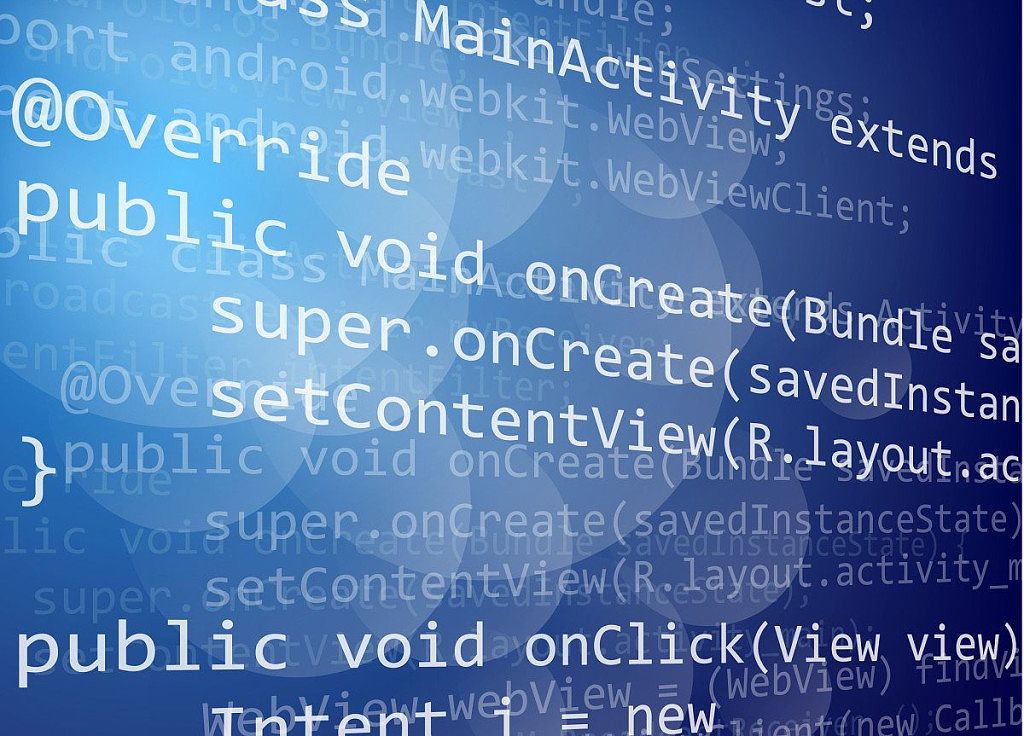 At its Build Conference late last month, Microsoft announced their plans to follow in Blackberry’s footsteps, one-upping them by allowing iOS apps to be easily ported to Windows Mobile, in addition to running Android apps using a special runtime layer. Codenamed Project Astoria, Microsoft’s initiative seemingly allows developers to bring their apps to the Windows Mobile platform by just publishing the APK to the store, the catch being that the app must stick to the APIs that Astoria provides, an ideology similar to the one that Amazon enforces with the Kindle line. Despite the Astoria API policy being a justifiable one, given that Google Play Services wouldn’t be available on a Windows Mobile device, the new set of method calls will require developers to maintain a separate, Astoria-driven branch for the code base, complicating the development cycle by requiring code replication and adjustments at the point of every release. Additionally, if the app is also headed to the Amazon store, three separate branches will be mandatory, requiring a lot of effort and causing product managers to step back and ponder if a native windows app will be a less daunting task.

In a hypothetical scenario where API issues and code maintenance are easily overcome, the largest problem still remains unsolved, and is doubtlessly the one with the most potential to backfire. Towards the end of the last decade, the importance of design multiplied significantly and since then, every platform has its own set of design guidelines born from the needs of the target audience and built around carefully crafted user experience decisions. The inception of platform patterns is the primary reason that native mobile apps deliver the best-in-class experiences to the end-user, eliminating the learning curve every time an app is opened on account of an established and familiar behavior set. When Android apps hit the Windows Store shelves, they will do so with interfaces and experiences crafted around the Android Design guidelines, and when a Windows Mobile user switches from a native app with Metro design to an Android app with Material design, the resultant user experience will be catastrophic, catapulting app abandonment rates into the stratosphere.

Despite Microsoft’s initiative having the platform’s best interests at heart, Projects Astoria and Islandwood come off as marketing ploys aimed at enticing the non-tech crowd by promising Android and iOS apps on Windows Mobile. The counter-intuitive cross-platform design and the hardships of maintaining separate code bases will hinder their success and may possibly result in half-done or abandoned apps in the Windows Store, in addition to a decline in consumers and engagement rates. What are your thoughts on Microsoft’s initiatives? Let us know in the comments below!