At an online event today, OnePlus took to the virtual stage to announce the OnePlus 8T, a notable revision over the OnePlus 8 with more bells and whistles like a 120Hz display and 65W charging. We’ve had a chance to review it, and we found it to be an awesome T series upgrade. In addition, OnePlus also announced the OnePlus Buds Z, a cheaper version of the OnePlus Buds that comes with tweaks such as silicone tips and an IP55 rating. But that’s not all the company announced. If you’re not a fan of true wireless earbuds and would prefer neckband-style earphones, then you’re probably holding out hope for a new version of the Bullets Wireless. If you happen to live in India, we have good news: OnePlus has announced the Bullets Wireless Z Bass Edition, a minor revision of the existing Bullets Wireless Z.

What’s the main difference between the regular version and the new Bass Edition? Both come with 9.2mm drivers that can deliver a rich bass effect and vocals, resulting in a pleasant listening experience. These earphones also come with what OnePlus calls “environmental noise cancellation”, which should not be confused with active noise cancellation that’s found in more premium products. It’s hard to complain about this when you look at the price point: ₹1,999. We can presume that OnePlus tuned the bass profile to be more suitable with the typical music listened to by Indian audiences (hence the name), so the bass on these is probably fuller than what you’ll hear on the standard model.

Among some of the other features the OnePlus Bullets Wireless Z Bass Edition comes with, we have 100ms low-latency audio, which is slightly less than the regular Bullets Wireless Z’s 110ms of latency. There’s also Warp Charge support that can give you 10 hours of playback with a quick 10-minute charge. The overall battery life of the device comes at a total of 17 hours of listening on a single charge, down from the regular version’s 20 hours.

The Bullets Wireless Z Bass Edition will go on presale through OnePlus’s official India store on October 15th before becoming available more widely on Amazon and Flipkart on October 16th. Open sales will begin on November 2nd. The earphones can be picked up in a new Reverb Red or Bass Blue color. 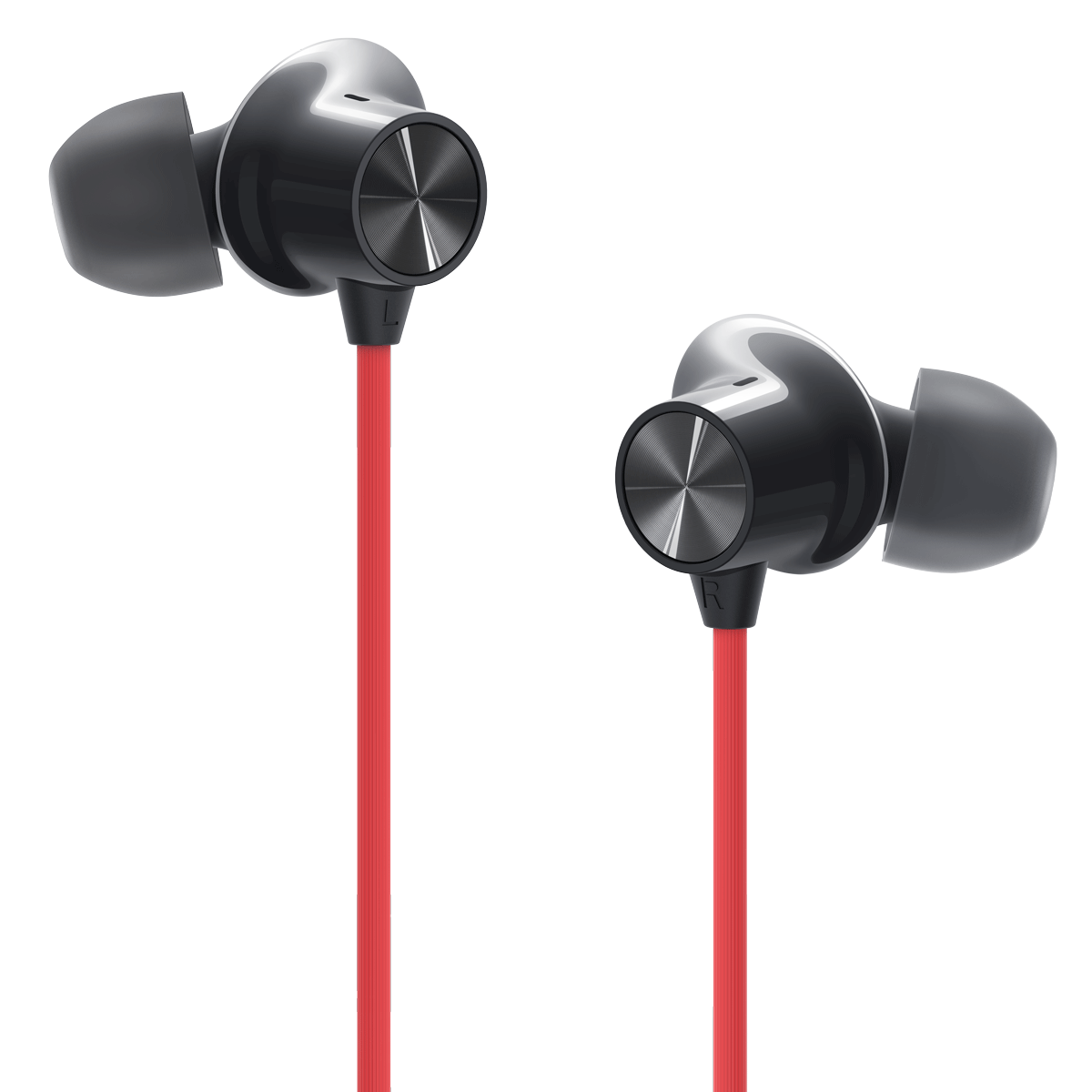 Looking for a quick top up for your new OnePlus 8T? OnePlus is now selling a new version of its 10,000mAh Power Bank. This device has dual USB ports and can charge two devices simulatenously at 18W speeds. It also supports pass-through charging so you can charge your phone and power bank at the same time. The power bank has 12 layers of circuit protection for safeguarding against damage. It weighs 225g and has a curved body, so it’s lightweight and easy to carry. You can buy the power bank soon from OnePlus’s online store in India in a black or green color. 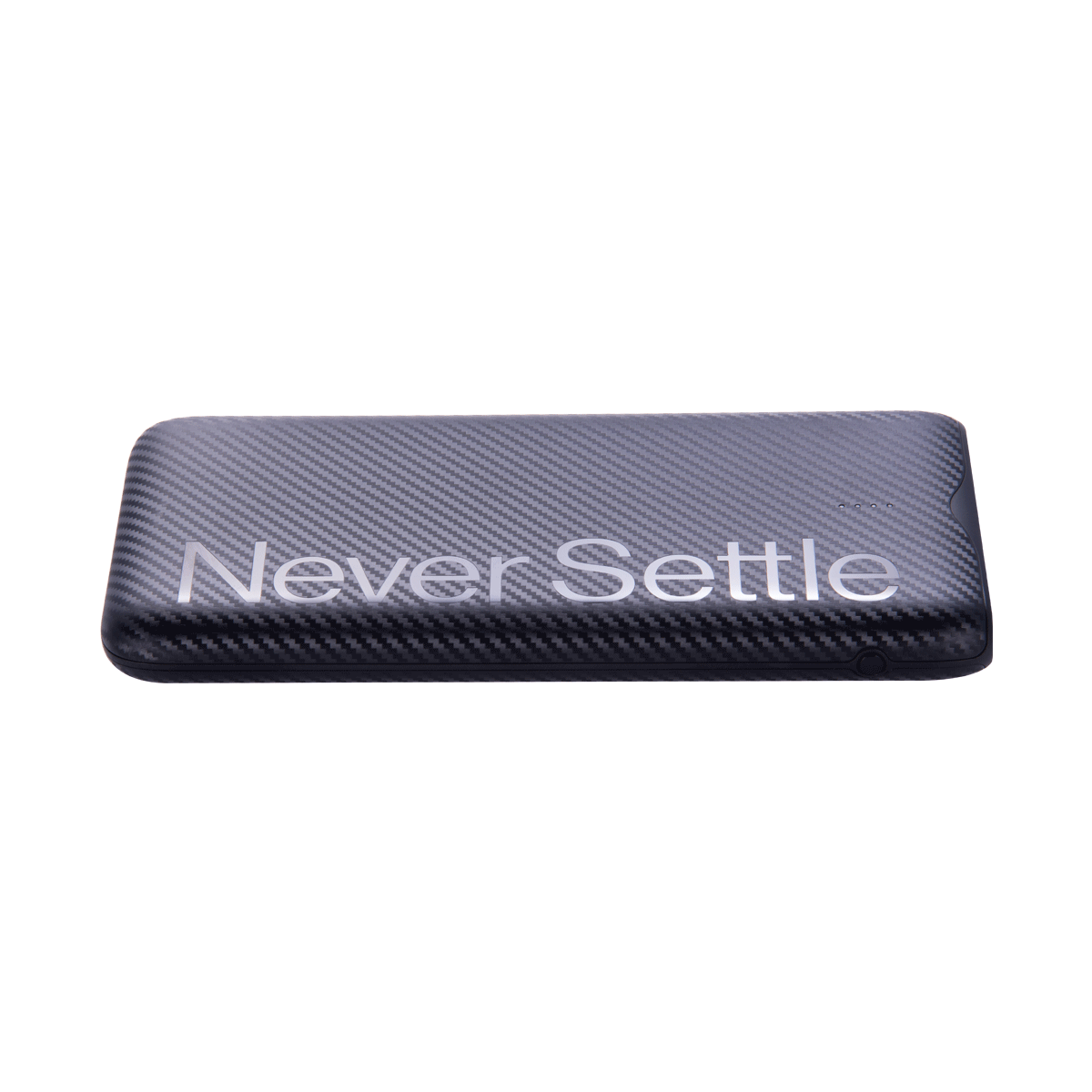 While it may not have the fastest charging, the OnePlus Power Bank is a cheap 10,000mAh portable charging solution that costs just ₹1,299.