Google is starting to roll out an update to the Pixel Stand app that adds home control features, according to 9to5Google. With the feature enabled, users of the Pixel 3, Pixel 4, or Pixel 5 will be able to quickly access controls for smart home devices, such as lights and thermostats.

The added functionality to the app is similar to Android 11’s power menu, which provides users with shortcuts to home automation features. With the app update, when your wireless charging-supported Pixel device is on the stand, all you have to do is tap on the display and you’ll see quick controls for your smart home devices.

According to 9to5Google, the new functionality is part of the Pixel Stand app version 1.4.0.336003679. We do not have the app update for ourselves to confirm, but once you download the update, head to the app’s settings and tap on “Connected devices.” Find your Pixel Stand, and you’ll then see “Home control” in your features, as demonstrated in the image below. From there, you’ll be able to select which devices you want to see on the Home Control page, including lights, fans, vacuums, thermostats, etc.

9to5Google notes that the Home control page features video cameras as possible devices to control, but the publication could not add any Nest cameras to the Pixel Stand’s Home control feature. It’s unclear if this is by design or if Nest devices will show up in a later update.

As we said about Android 11’s power menu over the summer, the feature makes controlling smart home devices feel like a native part of the OS. For those who use a Pixel Stand, the latest update to the app (available on Google Play) makes controlling your smart home devices that much easier. You’ll no longer need to first take your Pixel device off the stand to turn a light on or off.

According to 9to5Google, the newest version of the Pixel Stand app works fine on the Pixel 3 and Pixel 4, but your device must be updated to Android 11. 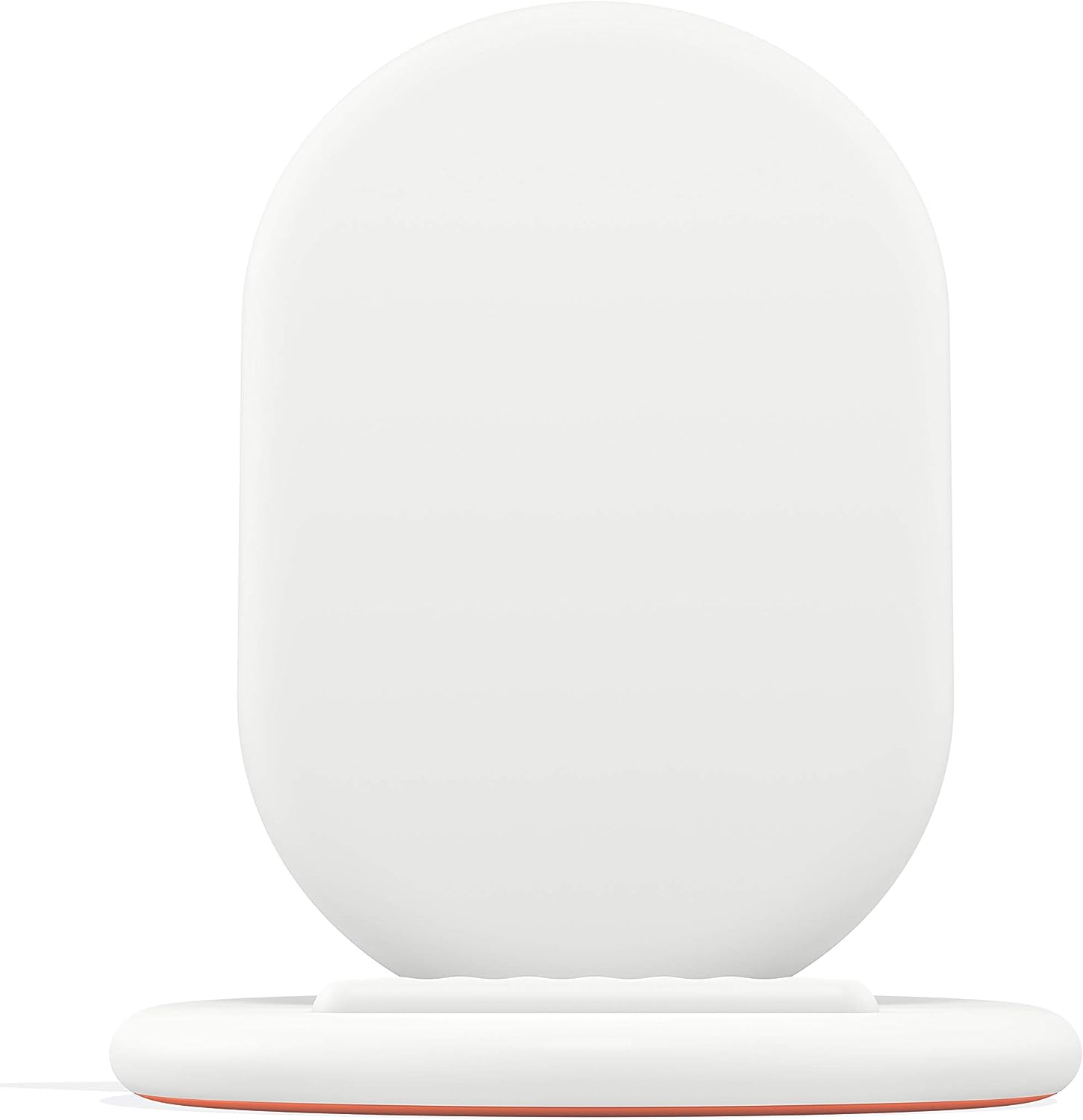 The Pixel Stand is a 10W wireless charger that's compatible with the Pixel 3, Pixel 4, and Pixel 5. Besides charging your phone, it also turns the Pixel into a smart dock with alarms, photos, and now home controls.