Historically, watches have often been seen not just as timepieces, but as status symbols. Even now, there’s a reason why luxury watches are still popular in a day and age where it’s easier than ever to check the time at any given moment in your day. While the Porsche Design Huawei Watch GT 2 comes in at an incredibly steep price (€695 in Europe/£629 in the UK), it’s aimed at exactly that category of buyers who want a luxury watch that’s also smart.

First, let’s get one thing clear: €695/£629 is a lot of money for a smartwatch. When you’re buying from a luxury watch brand in the regular watch world, it’s not the watch you’re paying for — it’s the brand. Huawei has, in the past, partnered with Porsche Design in order to produce a number of high-end smartphones, and all of those devices cost considerably more than their non-Porsche Design counterparts. A regular, real Porsche Design watch (like anything in the Monobloc Actuator range) can set you back several thousand euros, and that’s a fairly low figure when compared to some luxury watches. When viewed against the rest of Porsche Design’s offerings, the Porsche Design Huawei Watch GT 2 offers some pretty sweet bang for the buck. The Porsche Design Huawei Watch GT 2 is exactly what it sounds like: a Watch GT 2 Pro in a Porsche Design shell, but that shell is a massive leg-up on the regular model. The actual watch body is no different from the Watch GT 2 Pro, comprised of titanium, sapphire, and ceramic. Where it differs is the chain-link titanium strap, which you can swap out for a silicone band that comes in the box if you want instead. The metal links can be removed with ease thanks to individual quick-release pins, meaning that you don’t need any specialist tools to fit the watch to your wrist. This isn’t a watch to wear for a workout though, as the metal strap will chafe uncomfortably against your skin. The same can also be said when sleeping with it on, as the metal links can sometimes be uncomfortable against the skin, and sometimes I’ve found the clasp can even come undone too. The titanium strap also adds a bit of weight to it, which you can mitigate by swapping it out for the silicone strap instead. In general use, the Porsche Design Huawei Watch GT 2 acts the same as any other smartwatch running Huawei’s LiteOS, except for the red and black coat of paint that permeates the UI. The menus are red and black, and the default watch faces (that you can’t get on any other LiteOS smartwatch) are all Porsche Design too. The always-on display looks a whole lot nicer than any other LiteOS smartwatch, I’ll give it that, and the design itself is classy.

While a Porsche Design smartwatch won’t necessarily grab the same attention as a shiny new Rolex will, it will certainly look great and provide all of the handy LiteOS features that you’ve come to expect such as great sleep and location tracking. Finally, the battery life, like the GT 2 Pro, lasts roughly 2 weeks on a single charge, though it drops by half with the always-on display turned on. It pairs via the Huawei Health app, downloaded from the company’s own AppGallery app store.

If you find yourself intrigued by the features of this particular smartwatch but balk at the price tag, then the Watch GT 2 Pro is likely the smartwatch for you instead. It’s a beautiful smartwatch, but you’ll want to be a watch-enthusiast to splurge out the €695/£629 on this particular device when the GT 2 Pro costs a whole lot cheaper (£199 in the UK) for much of the same package. 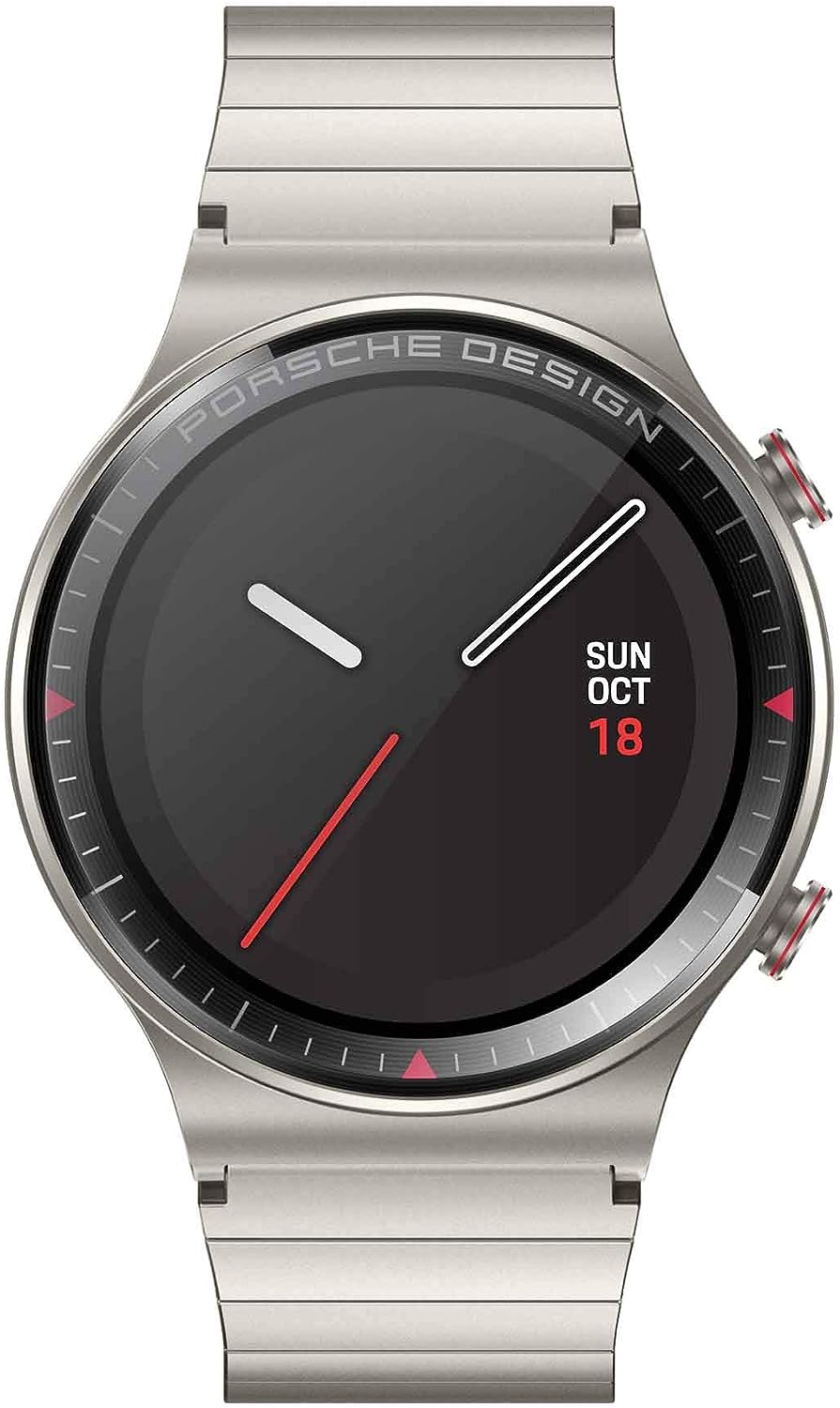 With a luxury design and an equally luxurious price tag, the Porsche Design Watch GT 2 is the smartwatch to get for anyone that wants a beautifully designed watch that also acts smart. 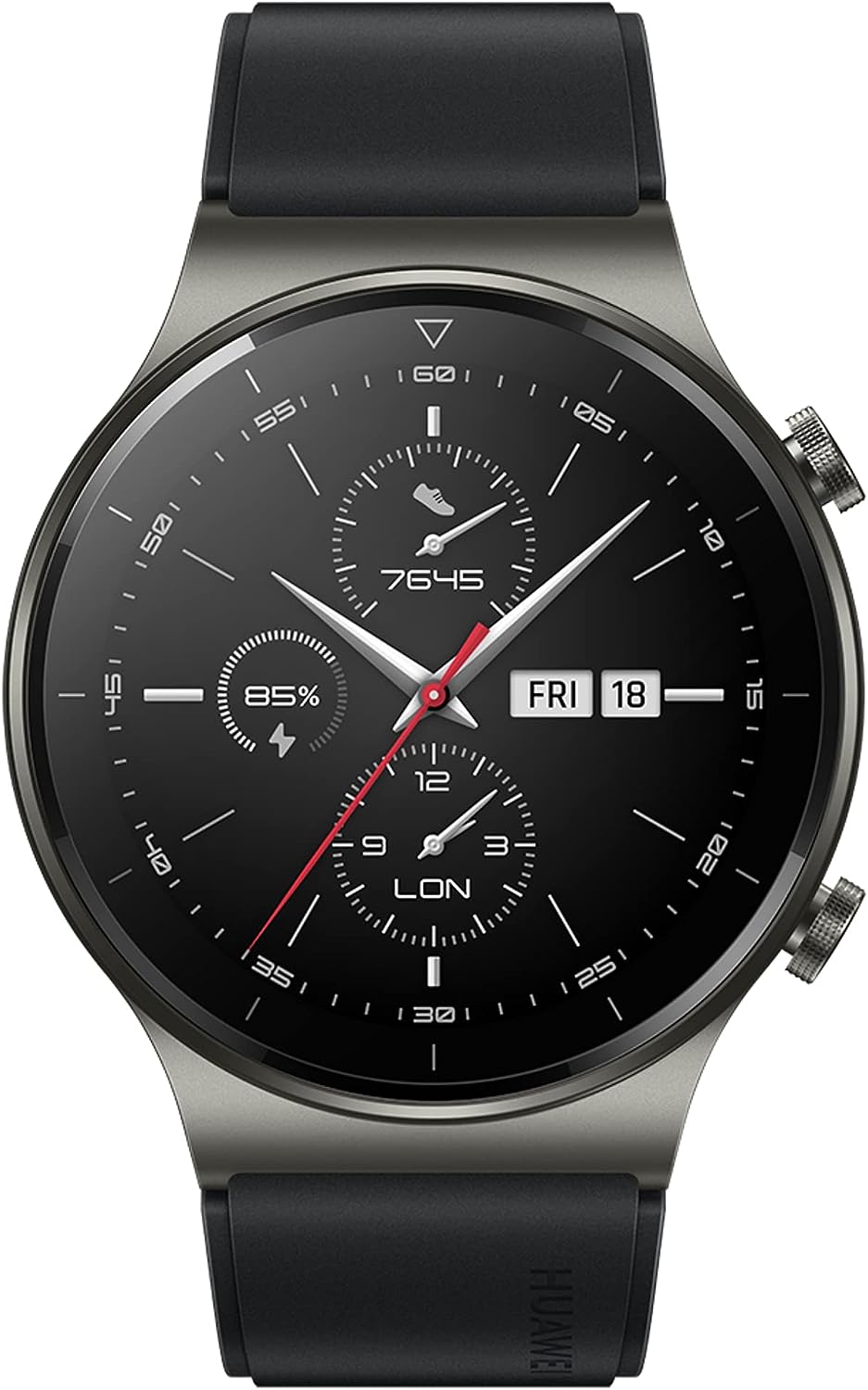 If you care more about function over form, then the Huawei Watch GT 2 Pro will save you a couple hundred while still offering a premium design.

A 22-year-old Irish technology fanatic and Computer Science graduate. Lover of smartphones, cybersecurity, and Counter-Strike. You can contact me at [email protected] My Twitter is @AdamConwayIE and my Instagram is adamc.99.

Windows 11 deep dive: How to use virtual desktops