In the last two years, we have seen the marked improvement of camera quality in smartphones. For the most part, this has been led by Huawei and Google, with Samsung and Apple appearing to lag behind. Last year, Huawei pioneered the rise of the computational photography-powered night mode in its phones, which used image stacking of multiple exposures to provide brighter photos with less noise. I called the Huawei P20 Pro a low-light photography master for its class-leading low light camera performance. However, competitors were quick to respond with their own implementations of night modes. Of these, it’s inarguable that the most successful has been Google’s Night Sight, which Google provided as a software update for three generations of Pixel phones. Night Sight was so impressive that it managed to better Huawei’s Night Mode in the Huawei Mate 20 Pro in image quality, and it still remains the gold standard in a few key respects.

While vendors such as Xiaomi, OnePlus, OPPO, LG, Vivo, and Realme have rolled out their own implementations of night modes, they have failed to match Google’s Night Sight and Huawei’s Night Mode. Such night modes usually are pedestrian implementations of the principle of image stacking, and nearly all implementations are big offenders of heavy-handed noise reduction, which blurs and deteriorates detail in the image. This is where Samsung comes into the picture.

Samsung is the world’s largest smartphone manufacturer, but the company hasn’t earned the best smartphone camera award since quite some time. The Samsung Galaxy S9 traded blows with the Google Pixel 2 but couldn’t match the Huawei P20 Pro in low light. The Samsung Galaxy Note 9 had the same camera as the Galaxy S9, which meant that it couldn’t match the Google Pixel 3 or the Huawei Mate 20 Pro. Therefore, increased expectations were in place for the Samsung Galaxy S10, as the phone needed big improvements in hardware and software to close its gap to the leaders. The biggest flaw, however, was the lack of an effective night mode. The Samsung Galaxy S10 phones did have a Bright Night mode in Scene Optimizer which would automatically be activated in certain (extreme) low lighting conditions. The first problem was that Bright Night couldn’t be triggered manually. The second and more major problem was that Bright Night just wasn’t as good as Google’s Night Sight and Huawei’s Night Mode in terms of image quality. In my review of the Samsung Galaxy S10e, I pointed out that the lack of a dedicated Night Mode which could be triggered manually was a big factor in the low light image quality deficiency of the Samsung Galaxy S10 series, at least compared to Google and Huawei. The Samsung Galaxy S10 still had a great low light camera in comparison to other vendors such as OnePlus, but Samsung, opting to compete in the true flagship smartphone market with premium prices to match, needed something better.

The good thing with cameras on smartphones is that as of now, image processing is equally important as having great camera hardware, which means that device makers can ship significant improvements to image quality as part of software updates. We have seen that recently with OnePlus, for example. The April update (ASD5 update) for the Samsung Galaxy S10e moved the automatic Bright Night mode in Scene Optimizer to a separate camera mode, but the night mode still came with the same image quality drawbacks that it had before. In effect, Samsung had only solved the first problem while not doing anything about the second.

However, in the May update for the international Galaxy S10 phones, Samsung has quietly improved the low light image quality of its phones immensely by shipping a much better dedicated Night Mode without marketing a lot of it. The daylight image quality has also received incremental improvements in a few respects, which I’ll go into below. This may be due to the fact that the update has yet to reach the US Snapdragon variants of the phones, but Exynos owners finally have something to be happy about.

At launch, the Exynos Samsung Galaxy S10e could take great photos in daylight, but the detail retention wasn’t that great. Not only did it fall behind Google and Huawei, but it also failed to match cheaper competitors from the likes of Xiaomi and OnePlus. The May update slightly mitigates this issue, but I still think there is more room for improvement. 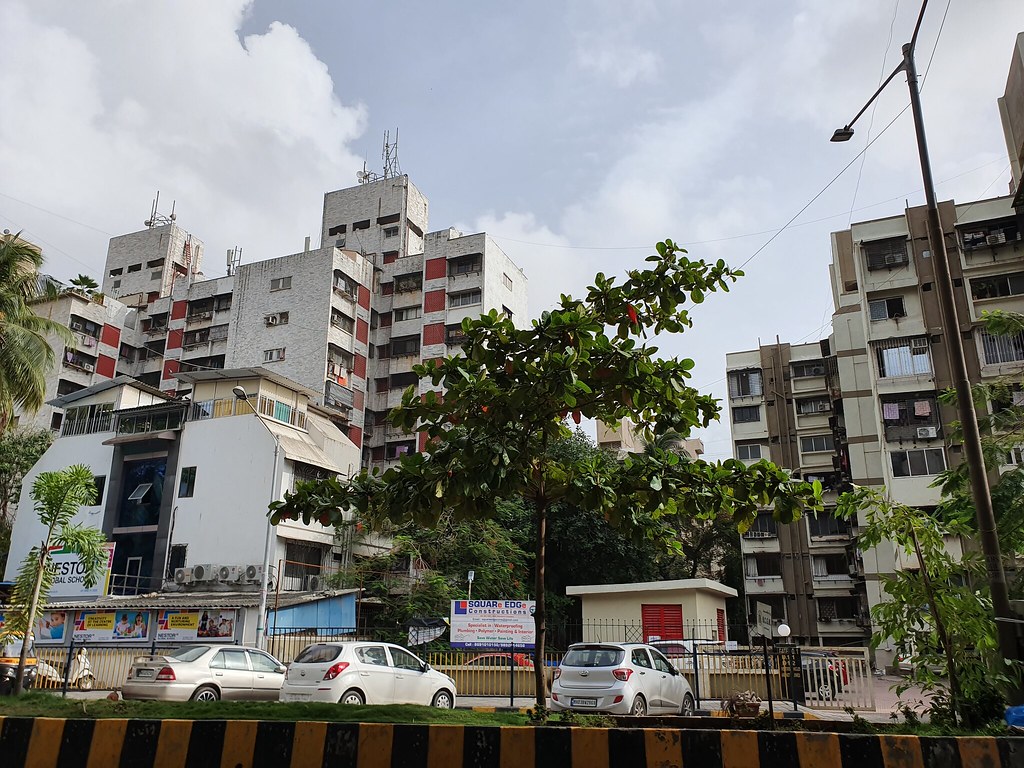 I took the Samsung Galaxy S10e out for a three-way comparison against the OnePlus 7 Pro and the OPPO Reno 10x Zoom (more on this in an upcoming comparison article), and the Samsung Galaxy S10e’s photos simply aren’t as detailed as the OnePlus 7 Pro and the OPPO Reno 10x Zoom in daylight. This issue is more prevalent when taking photos of natural objects such as trees, plants, grass, etc. Fine texture detail is deteriorated due to Samsung’s aggressive noise reduction algorithm, which opts to remove noise at all costs. In contrast, I much prefer Huawei’s approach, as seen on the Huawei Mate 20 Pro and the Huawei P30 Pro. Even Xiaomi has the right idea these days, as the Redmi Note 7 Pro‘s daylight photos have more natural image processing and more detail than the Samsung Galaxy S10e’s photos, which is a concerning conclusion to make.

In my review, I lamented the fact that Samsung’s heavy-handed noise reduction led to the deterioration of fine detail in indoor photos. This is where the company’s new Night Mode comes in. To put it simply, Samsung’s Night mode is now very close to Google’s Night Sight. It’s also better than Huawei’s night mode as seen on the Huawei P20 Pro and the Huawei Mate 20 Pro. (This comparison doesn’t cover the newer Huawei P30 Pro.) Indoors, the difference in quality is tangible. The new night mode stacks a lot more exposures than the old version did, which means that it takes much longer (5-6 seconds) to capture a single photo. This means that camera shake and motion blur are likely to become significant issues, and the user has to keep the hand steady. Thankfully, the Samsung Galaxy S10’s inclusion of OIS comes handy here.

The trade-offs of the new night mode are worth it, however. Fine texture detail is now resolved superbly, and the oil painting effect is banished just as it should be. The indoor shots of the Samsung Galaxy S10e with the new night mode are very close to the Google Pixel’s Night Sight photos in Google Camera. It’s at the point where differences are negligible. Google still has a slightly brighter exposure which can help resolve more detail in tricky conditions, but Samsung has almost closed the gap. Samsung’s exposures are closer to how the scene actually looks like, while Night Sight retains color detail (how the scene would have looked if it had been properly lit) better. 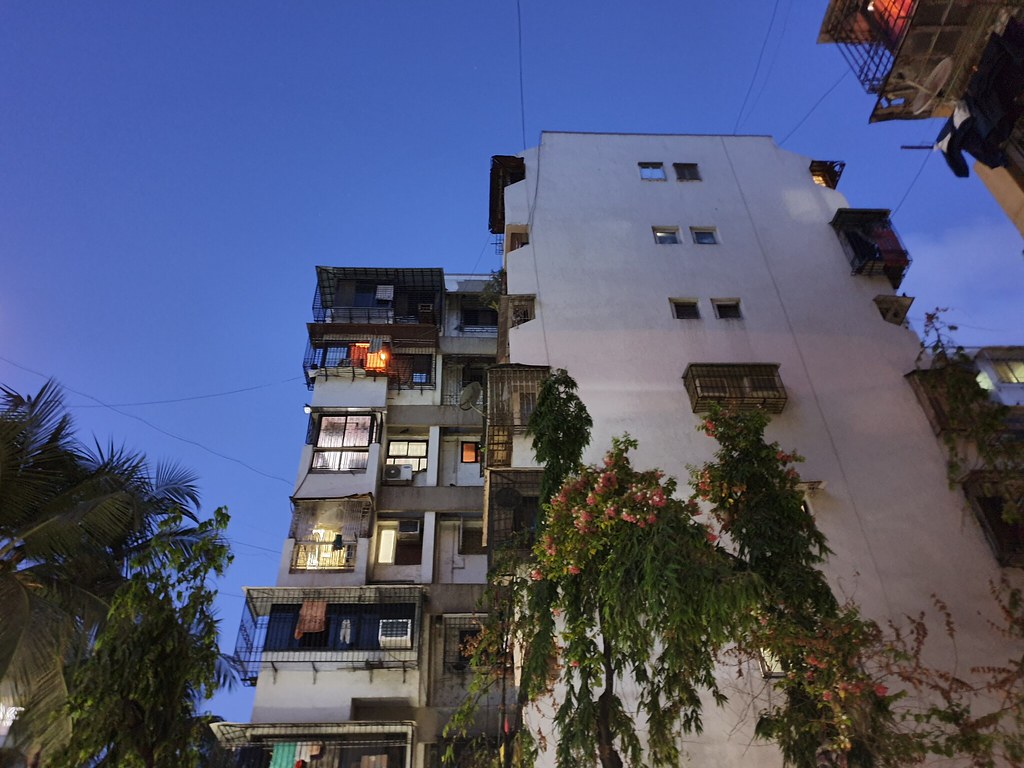 All of these improvements apply to outdoor low light photos as well. If users have enough patience to keep their hands steady, they can get some phenomenal photos that the Samsung Galaxy S10 series simply weren’t capable of at launch. 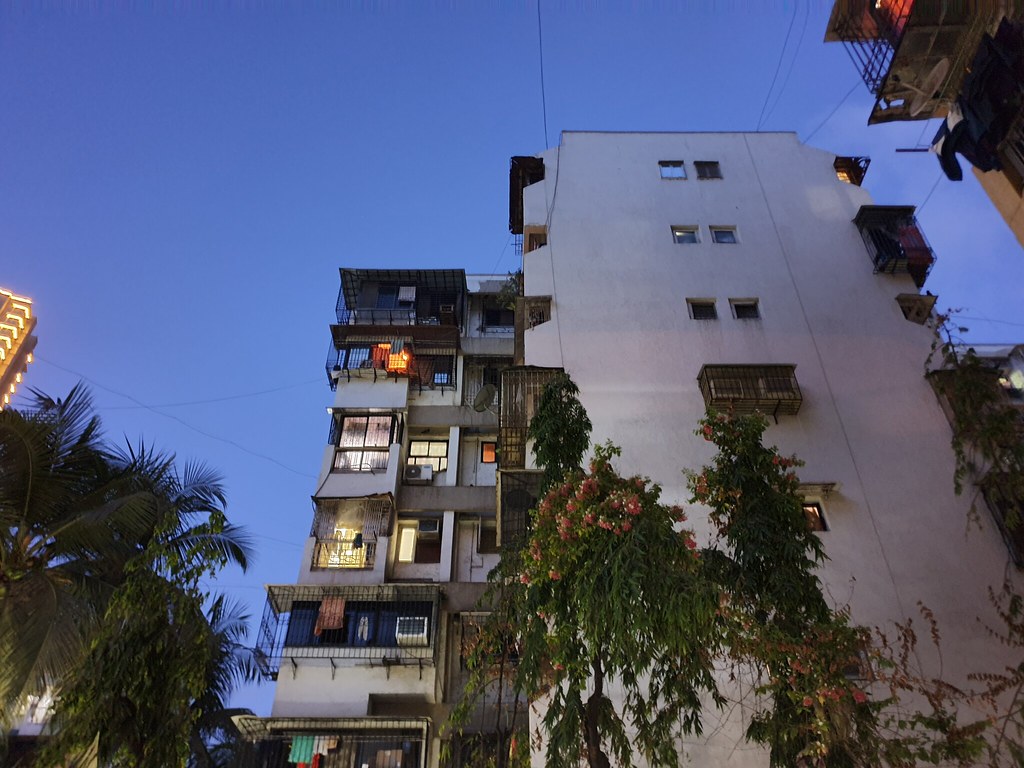 All in all, it’s a great time for smartphone camera users. Each and every vendor is strenuously trying to improve camera quality, and more competition is good for the consumer. The one factor that makes consumers pay that much more for a top-tier flagship in comparison to an affordable flagship, a mid-range phone, or even a budget phone is the camera performance. Huawei has this completely nailed down with a pair of excellent camera phones in the form of the Huawei Mate 20 Pro and the Huawei P30 Pro. The Google Pixel 3 still remains a reliable performer eight months after launch, while the Google Pixel 3a democratizes great image quality at a lower price point. All these developments meant that Samsung could not afford to just watch. Instead, an effective response was needed, which is precisely what the May update was.

While I worried that Samsung’s deficiency in camera hardware would prevent the company from closing the Samsung Galaxy S10’s camera quality gap to leaders such as the Huawei Mate 20 Pro, Samsung has proven me wrong by shipping a dedicated night mode that actually betters Huawei’s first implementation. This is a great achievement considering that Huawei had the better hardware even then. While great processing doesn’t make up for everything, it can do a great deal to help. There are still some weaknesses to address, but I am eager to see the efforts of Samsung’s improvements in the upcoming Samsung Galaxy Note 10 and Galaxy Note 10 Pro.