Using your Windows 10 PC to text friends and family is about to get a lot easier, provided you have the right model. That’s because Samsung has released a new app for Windows 10, called Samsung Messaging, that’s now available in the Microsoft Store.

First spotted by Aggiornamenti Lumia, Samsung Messaging allows users to “send and receive SMS text messages.” According to the Microsoft Store listing, the new app is for PCs that support 5G and 4G LTE.

Here are the devices that support Samsung Messaging:

The app’s listing also mentions the NT930QCA, which Windows Central notes could be the Galaxy Flex 2 5G.

The devices listed are some of Samsung’s best laptops, so it’s no surprise to see them support the company’s new messaging app for Windows 10. The app will allow users to quickly communicate with friends and family without reaching for their smartphone.

Samsung Galaxy smartphone owners can also utilize the Your Phone app, which allows users to link their device to a PC. This makes it easy to access your phone’s photos, and on select Samsung phones, you can also drag and drop files from your phone to your PC (and vice versa). You can even access your favorite mobile apps on your PC through Your Phone.

The Samsung Messaging app makes it a more direct experience, so you seemingly no longer have to do any pairing with Your Phone.

Samsung hasn’t said anything about the app and there isn’t much information about its release. You can, however, download it now from the Microsoft Store, so you can start sending out messages to friends and family. 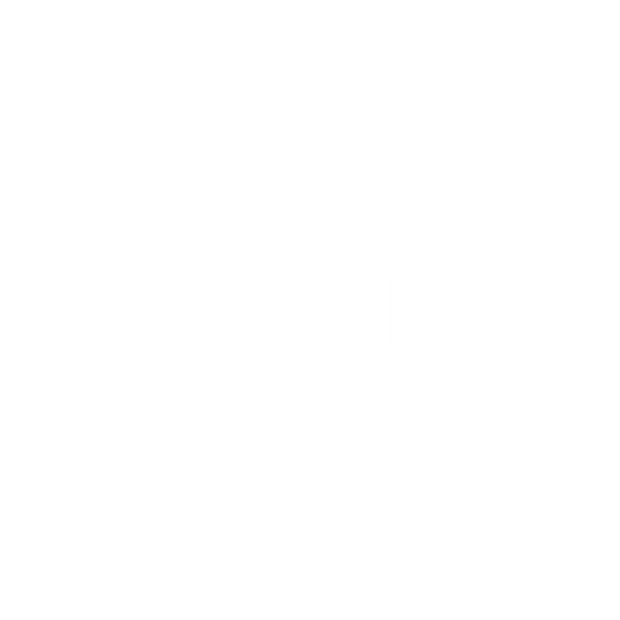