A few months ago, it was reported Samsung was developing a Quick Share app for Windows 10, which would make it easy to share photos, videos, and documents from Galaxy devices to your computer. That app is now live in the Microsoft Store.

Aggiornamenti Lumia on Twitter was among the first to spot the app, which is free to download. According to the listing, Quick Share is described as a “device-to-device file sharing feature that allows you to quickly and easily transfer content saved on your Galaxy device to people nearby who have Samsung Galaxy devices (Galaxy Phone, Galaxy Tab, Galaxy Book) using wireless communication technology.” There are some strict requirements in order to use Samsung’s Quick Share, so you might not be able to get up and running right away. Here are the requirements, according to Samsung:

Conditions to support the Galaxy Book

Unfortunately, you’ll need a Samsung phone and laptop in order to take advantage of the Quick Share app. It’s not exactly surprising to see the app only supported on select Samsung devices, but it’s certainly disappointing. If you want something similar, however, you can download Microsoft’s Your Phone app, which allows Android users to link their phone to a Windows 10 PC. 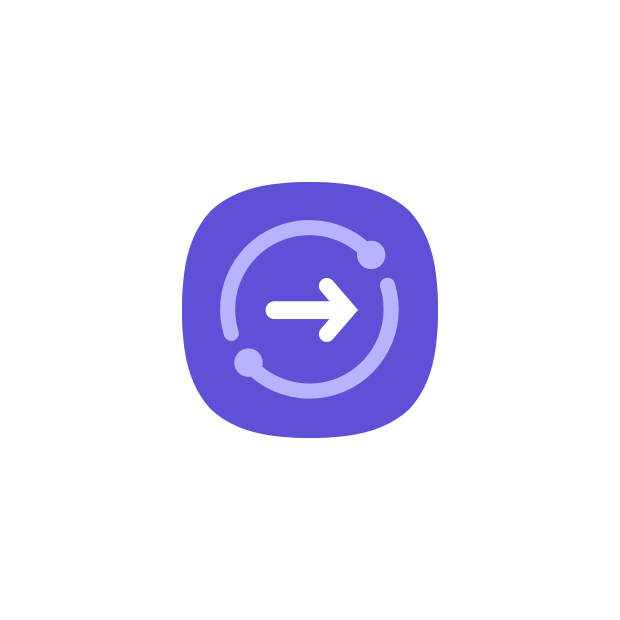