SmartThings is the smart home platform owned and developed by Samsung. It was originally designed to tie together thousands of different smart home products (much like Alexa and Google Home/Assistant today), but it’s now the home of Samsung’s own Internet-connected devices too. The company finally released a web dashboard for SmartThings last month, and now Samsung is resurrecting the Windows app.

Samsung offered a Windows application for managing SmartThings in the past, but it was deprecated in 2019. Since then, options have been limited for controlling SmartThings devices on a PC — installing the Android app in an emulator or connecting SmartThings to Alexa (which has a Windows app) were some of the easier methods. The new web dashboard works well with any desktop web browser, but it’s not finished yet and can’t access some devices. Samsung has now published a new listing for the SmartThings Windows app on the Microsoft Store (spotted by @ALumia_Italia). The app was mainly developed for the Galaxy Book Pro, but it can also be installed on other PCs. Samsung says the app can control devices, create and edit groups, and start Scenes (customizable automations that change multiple devices at once). There’s also a map for SmartThings Find, so you can locate nearby Galaxy SmartTags or other devices detected by Samsung phones/tablets.

However, it appears you can’t add new devices or accounts to SmartThings through the desktop app, so you’ll still need the Android or iOS apps for that. Samsung also notes there “may be restrictions on use or on some features when used from certain models or products made by other manufacturers.”

You can download the app from the Microsoft Store through the link below. 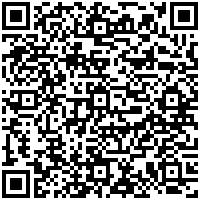 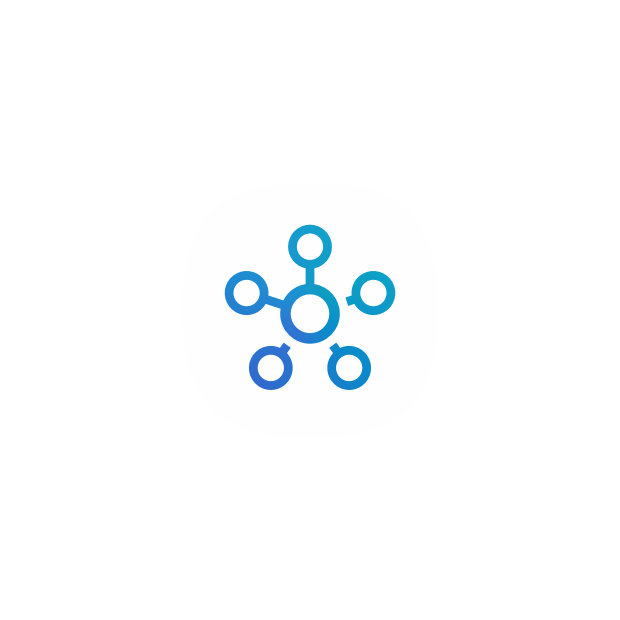