Are you in the market for a new pair of earphones? Sony’s WF-1000XM3 earphones are some of the best that you can get, though they’re typically pretty pricey. They’re down on Amazon U.K. right now to just £105.03, their lowest price yet. To be honest, there’s no shortage of options when it comes to truly wireless earbuds, and we’ve reviewed many here at XDA. Everyone has heard of Apple’s AirPods, and that’s likely the first thing that comes to mind when people think of wireless earbuds. However, Sony is widely seen as one of the best brands at making audio products in general. 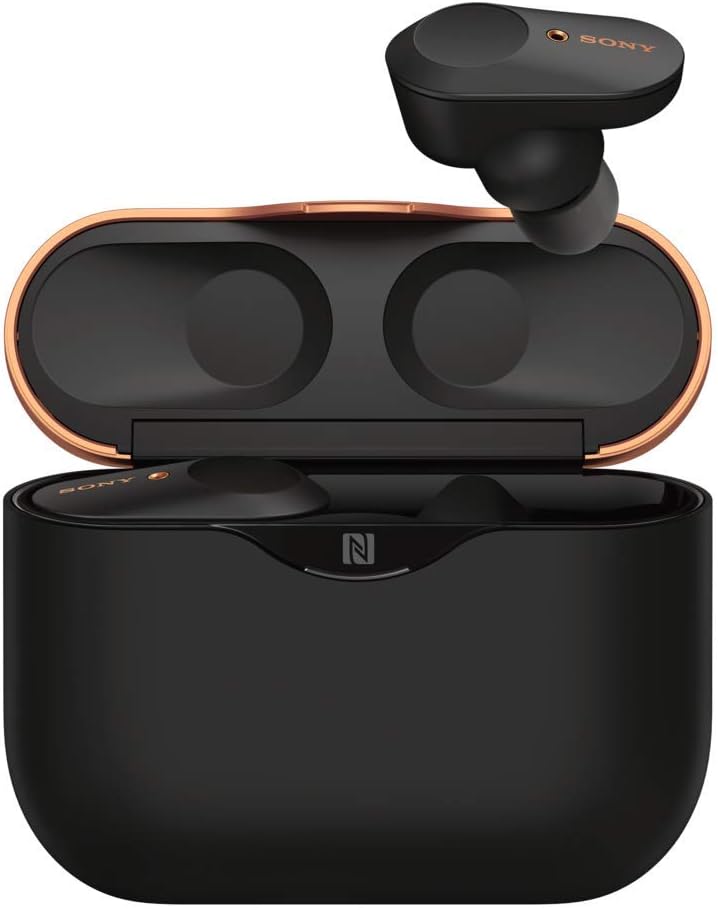 Sony's WF-1000XM3 are still among the best true wireless earbuds you can buy today, and they now cost a significant amount less than their successor.

Sony launched the WF-1000XM3 in the middle of 2019, bringing Sony’s signature high-end audio experience to true wireless earbuds. With best-in-class noise canceling and stellar sound quality backed by a lot of proprietary Sony tech, the WF-1000XM3 are easy to recommend to anyone, though admittedly they’re pretty expensive usually. Given that this is the lowest price they’ve ever been at on Amazon, it makes it a whole lot easier to take the plunge when compared to some of the competition. There’s a reason people revere Sony’s earphones, after all.

Other features include up to eight hours of battery life on a single charge, built-in Alexa support, and Bluetooth 5.0 support. They’re the perfect workout and travel companion, too. Obviously, these aren’t the latest and greatest earphones, but they’re also less than half of the price of their successors right now. These went on sale in the U.S. recently at $65 for a pair of certified refurbished earphones, and there are still some in stock, too.