Earlier today, Sony officially unveiled its new flagship lineup for 2021 in the form of the Xperia 1 III and Xperia 5 III. Towards the end of the launch event, Sony also made a very brief announcement of the Xperia 10 III, the company’s latest mid-range offering. The new Xperia 10 III (Xperia 10 Mark 3) succeeds the last year’s Xperia 10 II and brings along many improvements, including a bigger battery, 5G support, a faster chipset, and more.

The Xperia 10 III features the same 6.0-inch FHD+ OLED display as its predecessor. That means we’re still getting a 60Hz panel here. On the inside, the phone now uses a more capable Snapdragon 690 5G SoC, paired with 6GB RAM and 128GB UFS storage. On the back, you get a 12MP f/1.8 primary shooter flanked by two 8MP ultra-wide and telephoto sensors. The battery capacity sees a substantial upgrade, with the new model now packing a 4,500mAh cell compared to the measly 3,600mAh battery on its predecessor. The phone charges via a 30W fast charger, and Sony claims its Xperia Adaptive Charging solution will keep the battery healthy even after 3 years of use.

The Xperia 10 III comes in Black, Blue, Purple, and Pink colors and is available to pre-order for a price of €429 in Europe as of May 12, 2021. Some retailers are offering pre-order bonuses, such as estorepartner (Sony Xperia’s official partner in Germany) offering a free pair of Sony WH-CH710N noise-cancelling headphones (valued at €150). 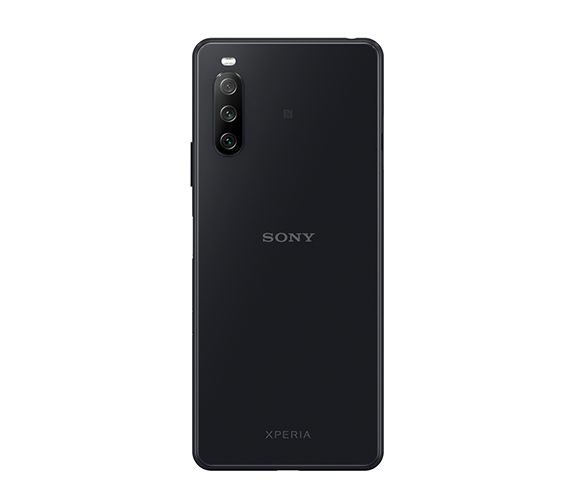 Pre-order from estorepartner in Germany (Ships from June 11)