Friends Weekly is a personalized playlist of your friends’ recently played songs. The playlist is made to make Spotify a more social experience by letting you see what songs your friends are interested in and react to them with emojis. Judging by the screenshots we were sent, this is a story-like view of your friends’ listening activity. You can listen to the same music synced up with your friends. You can click on your friends’ names and start listening to what they’re listening to.

Alternatively, you can use an activity launcher app like the built-in feature in Nova Launcher or this dedicated app. 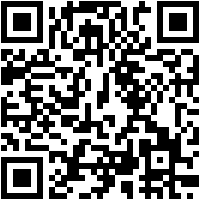 Then, just look for the activity names mentioned in Method 1 and tap on those to launch them.

Thanks, XDA Recognized Developer deletescape for the tip!