SwirlWalls is a fun animated wallpaper app from Chris Lacy, best known for developing one of the best Android launchers: Action Launcher. Launched in February this year, SwirlWalls is a fresh take on live wallpapers and offers handcrafted spiral live wallpapers to really take your smartphone personalization game to the next level. The developer has just pushed a big update to the app, making it even more fun to use.

SwirlWalls 2.0 brings along a new Tap-to-Spin feature, an ad-supported freemium tier, and adds over 60 new wallpapers, including multilayered wallpapers. The new Tap-to-Spin feature builds upon FlickFx, a feature introduced in SwirlWalls 1.0 that allowed users to spin their wallpaper like a fidget spinner. With Tap-to-Spin, the wallpaper now spins each time you tap the screen. Tapping in quick succession on the wallpaper briefly increases the spinning speed. You can also customize the spin speed and FlickFX sensitivity from the app settings.

The latest update also adds some cool new multi-layered wallpapers such as Fiber Orbit, Hooli Hoops, and Holo HUD. Multilayered wallpapers are more fun and responsive with each style offering 16+ remixes. All wallpapers have a dark variant which gets activated as soon as you turn on the dark mode on your phone.

Another big change with SwirlWalls 2.0 is a new Feature Meter, which lets you unlock wallpapers and other customizations for watching ads. Each time you watch an ad, the battery-like meter inside the app fills up, unlocking new features and walls. All features and wallpapers are fully unlocked once the meter is 100% filled. However, if you stop watching new ads, it starts depleting.

Those who don’t like the free tier can purchase the standalone Swirlwalls Prime license app to permanently unlock all features. Previously, the app required you to pay $4,99 upfront and didn’t offer a free trial. To try out SwirlWalls 2.0 on your phone, hit the download link below. 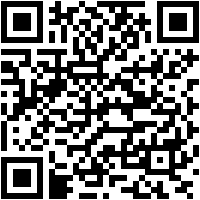 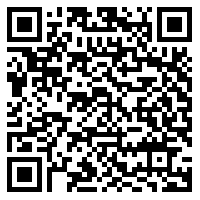