When Samsung released its Android Pie-based software called One UI, we were big fans of its focus on one-handed ease of use and system-wide dark theme. Furthermore, unlike Android Pie builds for other devices, Samsung didn’t disable installing custom overlays in One UI. Sadly, around the time of the Galaxy S10 launch, Samsung merged the changes blocking custom overlays used by the Substratum theme engine. Fortunately, the Projekt team found a workaround. They have created a new app called Synergy to install themes on Samsung Galaxy phones running One UI, and it doesn’t need root.

A couple screenshots from a few themes

Themes on One UI have been possible for a bit of time now with Custom Themes Install for OneUI. This app would let you install themes that were compiled for the Samsung theme store and made specifically for this app. It’s very useful but doesn’t give the same type of flexibility as Synergy. Synergy lets you import themes directly from Substratum Lite and the aforementioned custom themes.

Not every theme will support this at launch, luckily the Projekt team worked with some theme developers on getting their themes working ahead of time. There are just a few listed below, but there are many more. 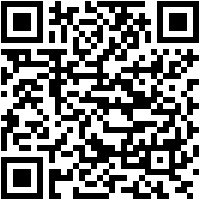 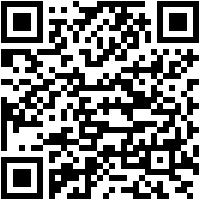 It’s super easy to install Substratum themes on One UI devices using Synergy. It allows for so much more customization compared to the Samsung Theme Store or even those pre-packaged themes. This should work on any Samsung Galaxy device running One UI, so it’s not limited to just the latest versions. That includes the Samsung Galaxy S8, Galaxy Note 8, Galaxy S9, Galaxy Note 9, Galaxy S10, and multiple A series smartphones that have received the update.