While native theming on Android is a concept Google has been flirting with for years, even going so far as to add support for a system-wide dark theme, full-on native theming to the degree other services like Substratum and other theming engines used to have was pretty much still unheard of, at least on stock Android. With Android 12 and Google’s new Material You design language, though, they’re getting much closer to that goal. Using Material You, Google’s design language has gotten much more diverse and customizable, but it’s going to be a while before we see it adopted in a widespread manner across apps. The good news, though, is that it’s getting there. A handful of Android apps are now getting support for Material You theming in time for the third Android 12 beta.

Last month, Tasker’s developer demonstrated Material You theming in his app, but he couldn’t submit a beta version for API level 31 (Android 12) until the release of Android 12 Beta 3 the other day. Now, Tasker’s new beta, with full support for Material You’s dynamic theming, is now available. As reported by Android Police, Sleep as Android is another app that now supports Material You dynamic colors. Sleep as Android’s developer is known to implement the latest bleeding-edge Android changes and improvements to the app and staying ahead of the curve, and with Android 12 and Material You, it was no different. 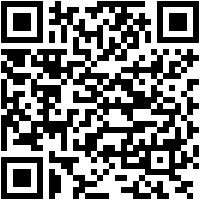 Material You support on the latest version of Swift Walls. 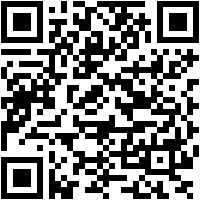 Developers adding support for Material You theming is excellent news for people looking forward to customizing their phones with it once they have Android 12, or even those who are already using it on their phones. In case you need a refresher, Material You pulls colors from your device’s wallpaper and applies them all over your user interface, centering its design language around this particular concept as well as the concept of customization. Not all apps will likely add support for it in the short run, though: probably a few of them will want to impose their own design language over Android’s. But still, it will greatly help with design consistency once app developers start implementing it.

Speaking of which, Google hasn’t published documentation or support libraries for Material You yet, so these developers are all going about implementing dynamic theming in their own way. Some, like Tasker, are simply getting colors from the appropriate R.color values at runtime, while others are using third-party libraries (or making their own) in the interim.