The best description for systemd is probably provided by the official website, which describes it as “suite of basic building blocks for a Linux system,” and it runs as process ID (PID) 1, meaning it’s the first process to start with the system, and it helps the rest of the components start. Some Linux distributions, such Ubuntu and Debian, ship with systemd by default, which means there are some Linux apps that depend on it. With this update, the Windows Subsystem for Linux now supports them too.

Some examples of apps that rely on systemd support include snap, which is a package manager used to install and manage software in Ubuntu. With this, you can use commands like snap install to install an app easily. There’s also microk8s, which lets you quickly run Kubernetes on a local machine.

Microsoft says it had to make changes to the Windows Subsystem for Linux architecture, with tweaks to the WSL init process (which was previously run as PID 1) to accommodate for this inclusion. There were some challenges to allow the Linux system to still communicate with Windows components, as well as maintain compatibility with Linux GUI apps. One thing to note is that systemd won’t keep your Linux instance alive any differently than the previous WSL implementation would. Unless you have a background task running, closing the Linux console will terminate your session.

If you want to get systemd support in the Windows Subsystem for Linux, you’ll need to download the latest WSL preview from the Microsoft Store, which you can do using the link below. This update isn’t being delivered directly to the WSL version that’s built into Windows 11, and it might not be for a while longer. 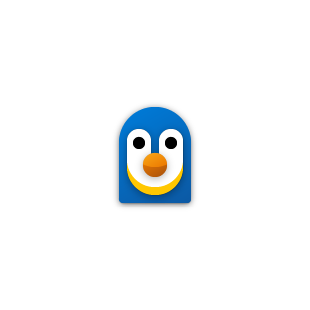