Prime Day Deals: TicWatch Pro 3 with Wear OS is at its lowest price ever

There are a lot of deals on watches and smartwatches today, but there aren’t many smartwatches running Wear OS that I’d recommend. Mobvoi’s excellent TicWatch Pro 3 is one of the few Wear OS smartwatches I can recommend, and it’s at its lowest price ever this Amazon Prime Day.

When I reviewed the TicWatch Pro 3 GPS earlier this year, I was pleasantly surprised by how snappy the device was thanks to its Snapdragon Wear 4100 processor, how long the battery lasted, and how many features it had. Most impressively was its size and weight: Despite packing such a large display, battery, and an array of sensors, it weighed much less than my first-gen Galaxy Watch, making it comfortable to wear all day and even in bed. Sure, it lacked some of the bells and whistles found in other watches, like a blood pressure or ECG monitor, but it was the first watch that made me feel like Wear OS had real potential.

The TicWatch Pro 3’s retail price of $299/£289.99 is fairly competitive, but Mobvoi has put the device on sale a couple of times in the last few months. On Prime Day 2021, you can purchase the TicWatch Pro 3 GPS for just $197.99 ($102 off). That’s its lowest price ever, and it’s even cheaper than Mobvoi’s new TicWatch E3 which is supposed to be the more affordable model. If you live in Europe, the LTE model is also on sale at its lowest price ever. 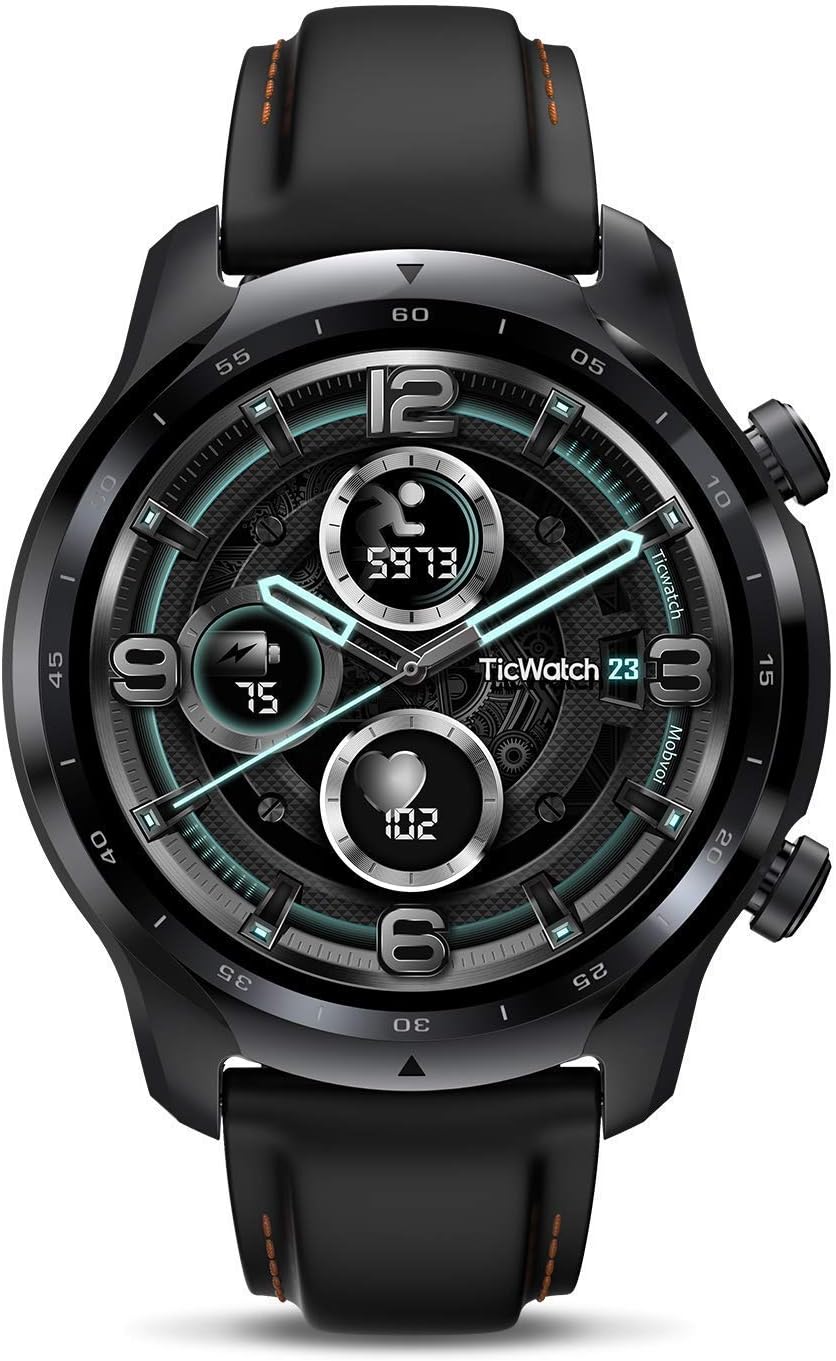 The TicWatch Pro 3 is the best smartwatch that runs Wear OS. It's got a fast Snapdragon Wear 4100 chip, multi-day battery life, Google Pay support, and a bunch of health and fitness sensors and features. In Europe, you can also buy a model with optional LTE connectivity.

A word of caution before buying this product: It’s unclear if it’ll receive an update to the new version of Wear OS made by Google and Samsung. Smartwatches with Qualcomm’s Snapdragon Wear 4100 are the most likely to receive the update, and there are only two products that fit the bill right now: the aforementioned TicWatch Pro 3 and TicWatch E3. Qualcomm told XDA that the company is “working with Google” on bringing the new Wear OS update to the Snapdragon 4100 platform, so there’s hope the TicWatch Pro 3 will get the update, but there’s no guarantee. Still, if you’re looking to pick up a new smartwatch and you want it to run Wear OS, there’s no better option than the TicWatch Pro 3.