Top Deals This Week: Get up to 51% off These Tech Accessories

The XDA Developers Depot is always home to some great deals. But over the past week, there have been some truly eye-catching prices on top tech. In case you missed them, here’s a roundup of the highlights — currently with up to 51% off MSRP for a limited time. 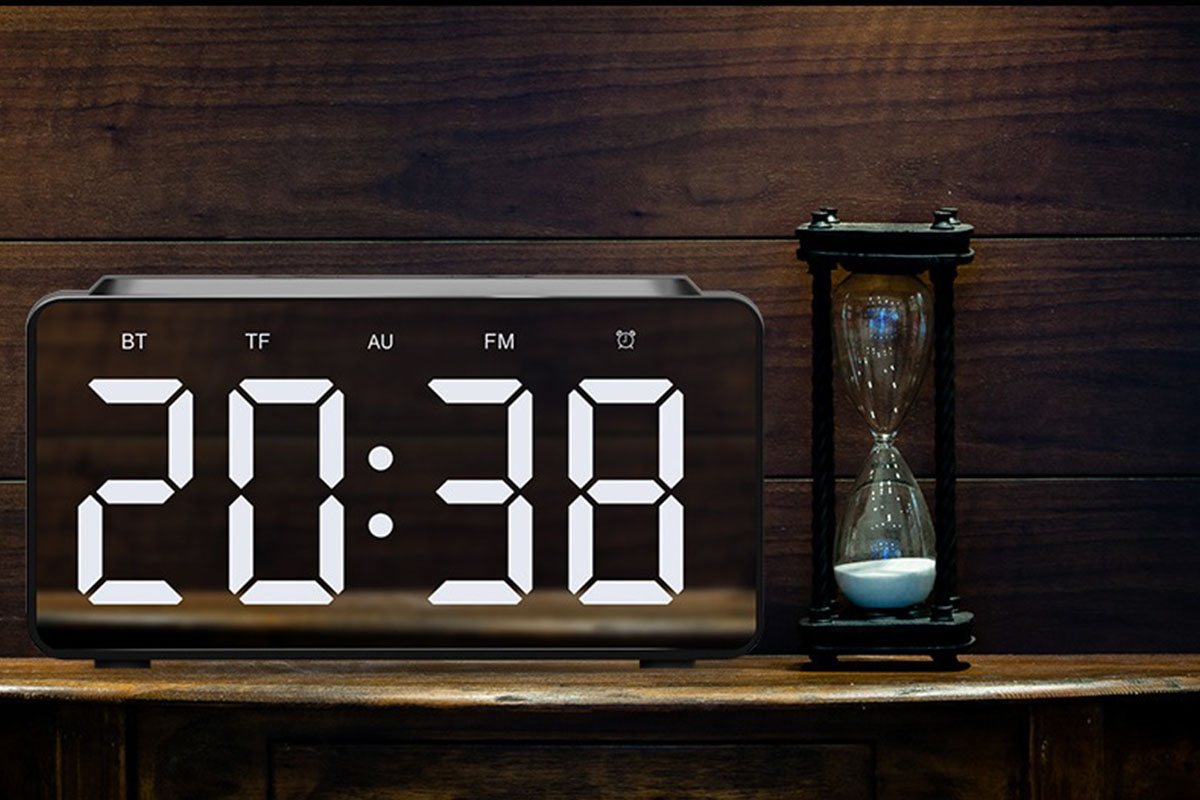 This retro-styled LED alarm clock doubles as a Qi wireless charger and a Bluetooth speaker. You can also enjoy music via FM radio, AUX input, or a memory card, while the clock face has three brightness settings. Normally priced at $59, it’s 20% off MSRP at $47. 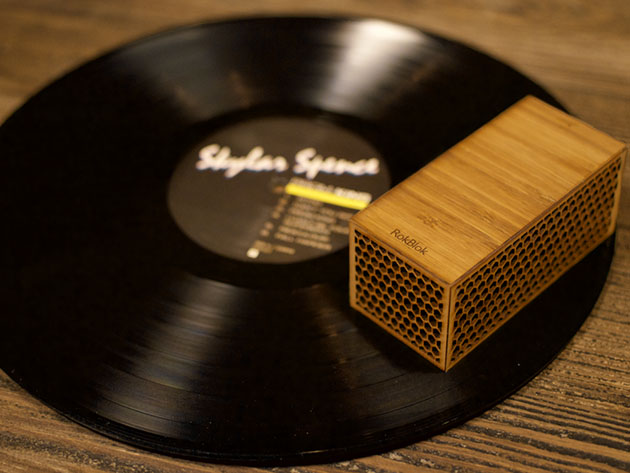 Measuring just 4 x 2 inches, RokBlok plays vinyl records via Bluetooth or a built-in speaker. It works on both 33⅓ and 45 rpm records, with four hours of battery life. In the words of TechCrunch, it’s “cute as a button, [and] clever as hell.” It retails for $99, but you can get it now for $89.99. 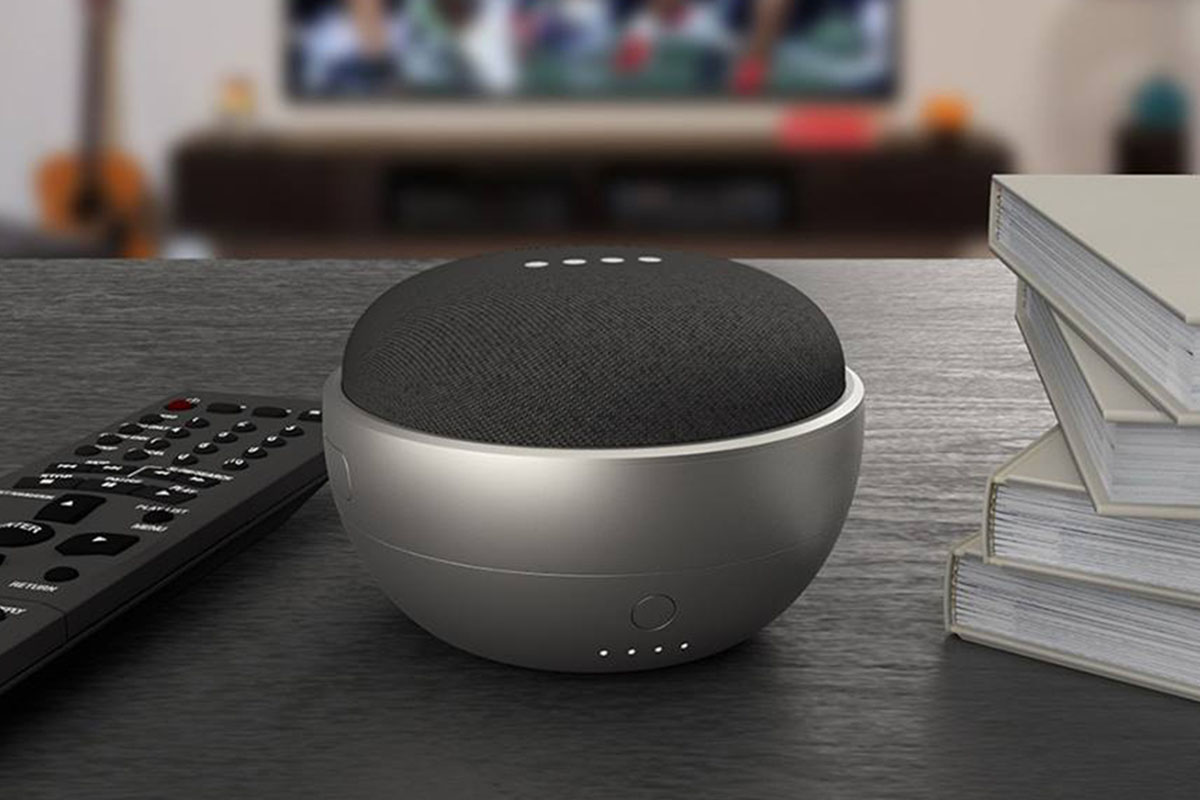 Rated at 4.5/5 stars on Amazon, the JOT Battery Base attaches to your Google Home Mini to provide eight hours of portable playtime. It’s easy to connect, and super stylish. Usually priced at $34, the base is now only $16.99. 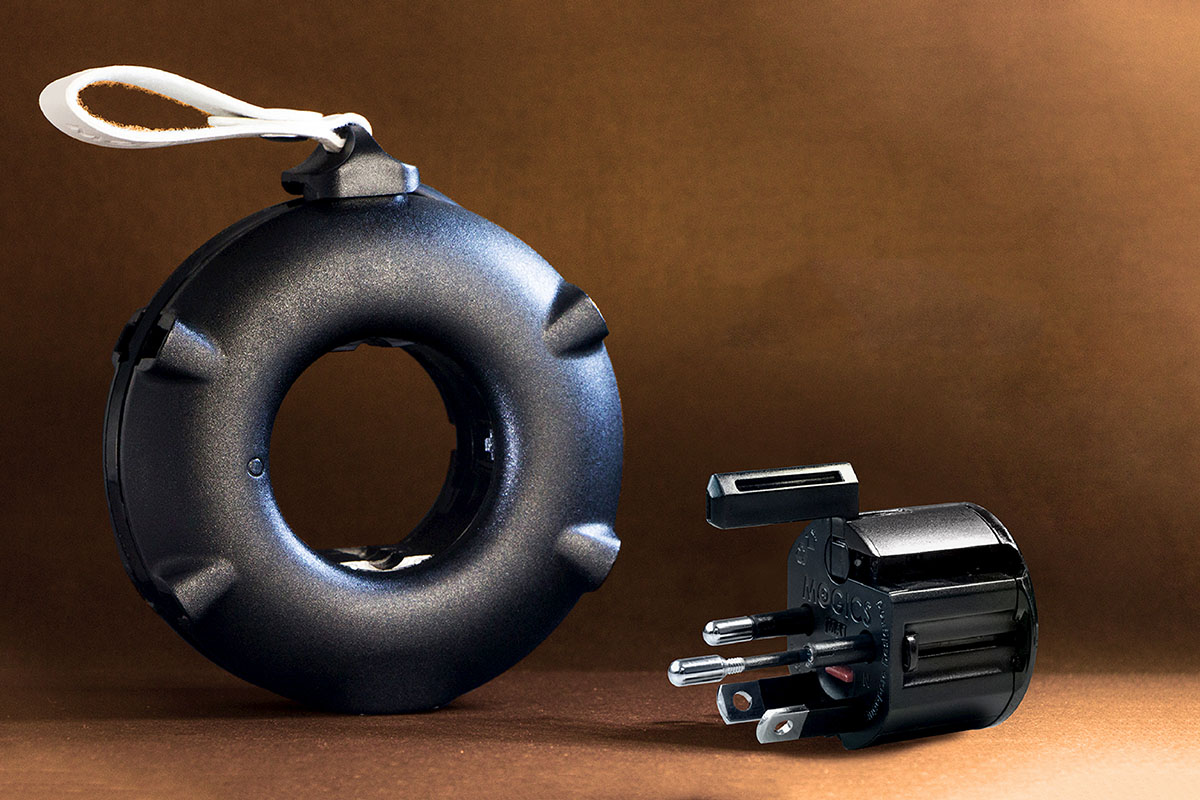 Thanks to a unique design, the Power Bagel lets you charge seven devices at the same time. The strip includes five AC outlets (UK, EU, AU, and 2 US) and two USB ports. This Kickstarter success story is now 24% off MSRP at $36.95.

Combining a ring light and stand, a remote, and a phone holder, the U-STREAM studio is perfect for vlogging and video calls. The ring light has 10 brightness settings, and the stand extends to 52 inches high. The kit is currently a half off at $49.99. 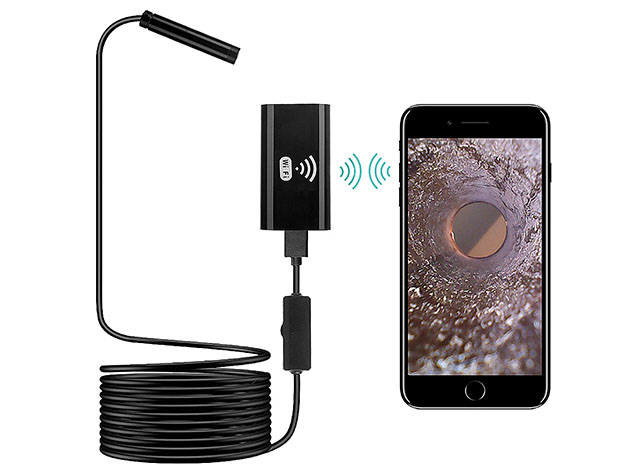 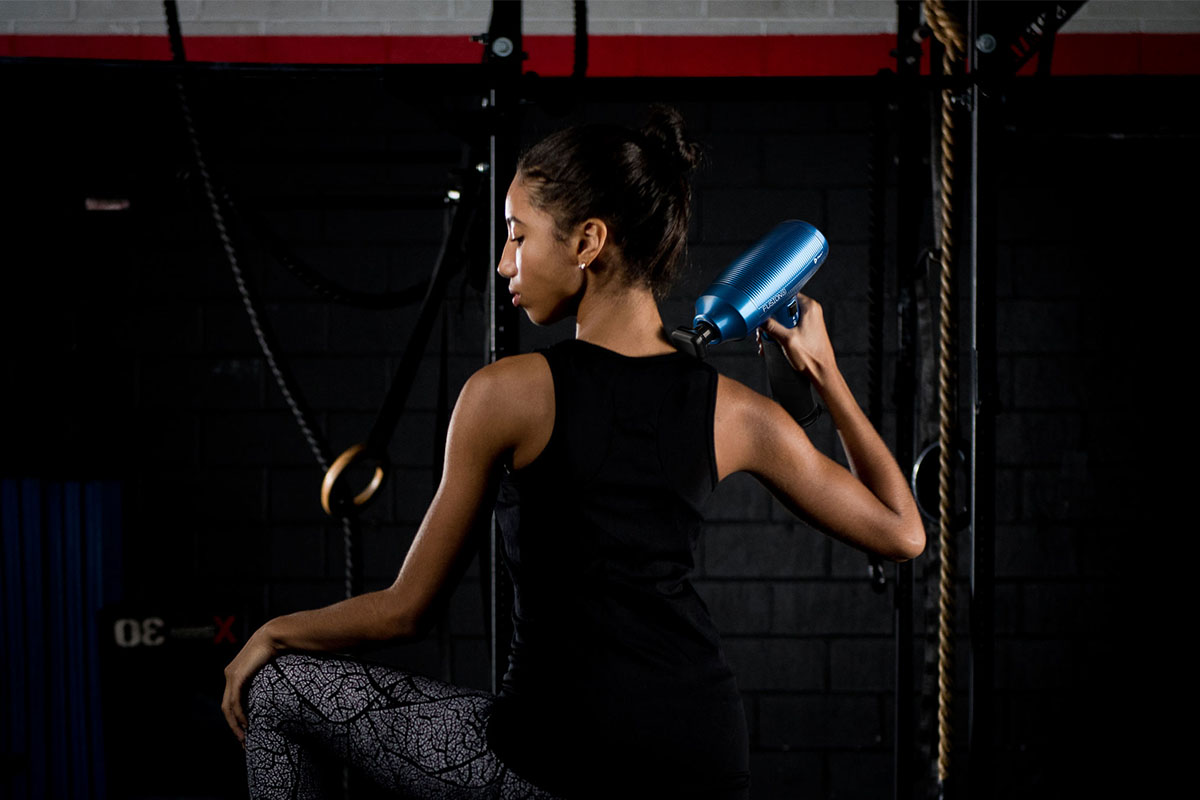 XDA » News Brief » Top Deals This Week: Get up to 51% off These Tech Accessories