Nothing is as frustrating as losing valuable information from your hard drive which can happen due to human error or hardware failure. There may still be a chance to recover some of those files, though, since a lot of file deletions involve deleting the file index until that block of storage is overwritten. Just a simple “delete” command in Windows, for example, is not enough to irrevocably make files unrecoverable. To do that, you need to securely wipe the drive by either writing a bunch of zeroes or other data to it over several iterations or physically destroy the drive. The point is is that if you’ve accidentally lost some of your valuable files, there is still a chance you can restore them. Microsoft just made that slightly easier to do with the release of the Windows File Recovery tool.

Windows File Recovery is available as a free app in Microsoft Store. Though, it’s not an app in the common sense of the term since it’s a command-line tool. Although it uses a CLI interface, it is still very newbie-friendly. After launching the tool, you have options to target files you want to recover by name, paths, or extensions. Microsoft says Windows File Recovery can recover data not only from the hard drive installed on your computer but from external storage, too. This means you can use the tool on USB drives, memory cards, external SSDs, and other storage devices, though Microsoft recommends using Signature Mode for recovering files from external storage. There are also Default and Segment modes for recovering files from NTFS-formatted drives. As of now, the tool supports drives formatted in NTFS, FAT, exFAT, and ReFS file systems and various file extensions such as PNGs, PDFs, MP3 and MP4s, and many more.

You can find more information about how to use the tool, what it’ll work on, and what files it can recover from Microsoft’s support page. You can download Windows File Recovery for free from the Microsoft Store linked below. Just make sure that you’re running Windows 10 2004 or later to install the app. 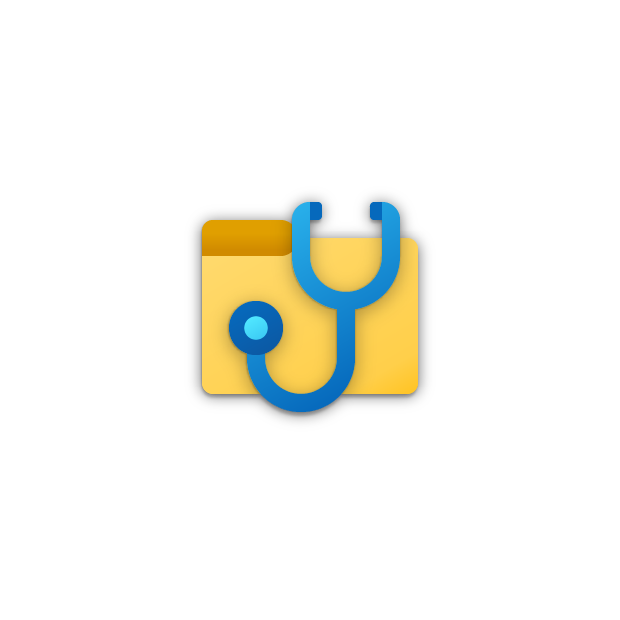