Microsoft has updated the Xbox app for PC for the month of June, and it comes with a couple of UI updates. Most notably, the app can now tell you whether a given game will run well on your PC by checking its specs and comparing the performance of that game on similarly-specced PCs.

Developers often provide minimum requirements for a game, but not everyone will necessarily know how powerful their PC is, plus that information can be hard to find. The Xbox app will display a badge under the install button to let you know if the game can run well on your PC. With games getting in the dozens or hundreds of gigabytes in size, this could help you save some time with downloading a game that might not work well on your computer. This feature has been in the works for a while, and the badge has actually been visible for months if you’re an Xbox Insider, though it didn’t always seem to be accurate. Presumably, those issues have been ironed for the public rollout. Still, Microsoft is rolling it out gradually, so you may not see it right away.

Aside from this update, Microsoft has made tweaks to the navigation in order to encourage discovery of new games. App navigation has mostly moved to the side menu, and the main area of the app window has new categories to find specific types of games. You’ll find collections like “Games to play together” and “Side scrollers”.

Microsoft has also improved the search engine in the Xbox app, not only with more accuracy, but also by adding support for EA Play and Ubisoft Connect titles to be discovered this way. These titles are included with PC Game Pass, though they’re not directly available from the Xbox app, but now they’re easier to find.

These updates should be available now, and you can check for app updates on the Microsoft Store if you’re not seeing them yet. Recently, Microsoft also added more advanced game install management features so you can choose where files are stored and organize your library more freely. 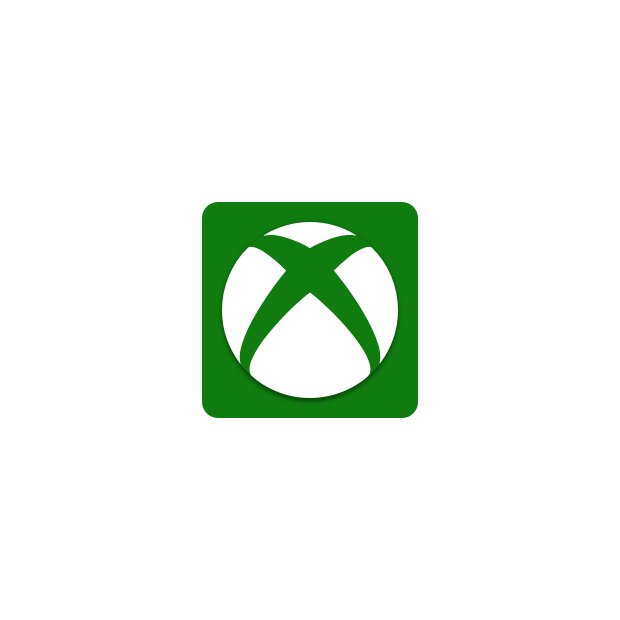