Working from home should mean you can forget about outward appearances and focus on being productive in your PJs. At least, that was the case until Zoom took off. Now we must all be ready for a video ambush. YouCam 9 Deluxe for Windows makes it easier to look the part on camera, with smart skin enhancement and hundreds of filters. Right now, you can pick up the software for $34.99 at the XDA Developers Depot.

If you have the kind of boss who constantly wants to “jump on a call”, you might want to invest in YouCam 9 Deluxe. This software acts like digital make-up, allowing you to appear well-groomed in a pinch and without putting in the effort—perfect if you’ve just rolled out of bed five minutes before your call.

On top of the cosmetic enhancements, YouCam also sports augmented reality effects, customized titles, and images that you can leverage in your calls to liven things up, whether you’re tuning in for your daily stand-up meeting or trying to impress a potential client remotely.

Rated as “Excellent” by Softpedia, YouCam 9 Deluxe works with most video calling apps — including Skype and Hangouts. You can also use YouCam for live streaming, with support for Facebook, Twitch, YouTube, and other major platforms. 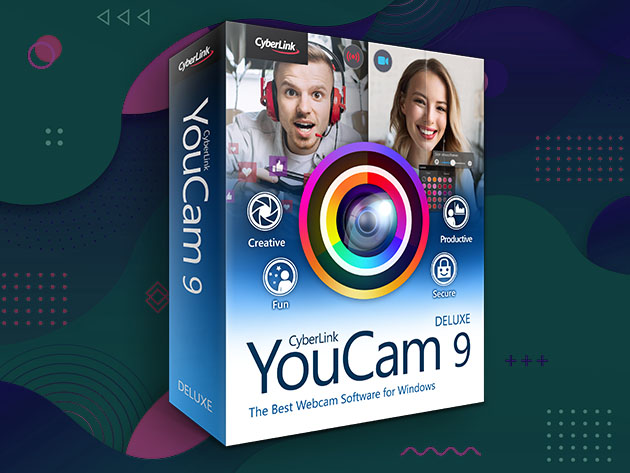 More from the XDA Developers Depot