Popular Theming App “Zooper Widget” has been Removed from the Play Store [Updated: It’s back]

Theming an Android phone has always been popular among our readers. There are full-fledged theme engines such as Substratum, but there are also apps that let you customize your launcher, icons, and more. Zooper Widget is one such app. It’s a custom widget creator with extensive functionality, allowing users to create custom widgets, wallpapers, animations, and much more. It’s one of the most popular apps in its category with over 1 million downloads, and many people still use it to customize their device to this very day.

Unfortunately, development on the app has been dead for quite some time. Zooper had been developed by Richard Blaney, but the app didn’t receive any updates after June 2014. In July 2016, Mr. Blaney stated that Zooper was no longer owned or developed by him and encouraged users to switch to alternative apps such as Kustom Live Wallpaper (KLWP) or KWGT. And for a short time, the app was removed from the Google Play Store.

Why it was removed from the Play Store is currently unknown. The app may have been removed by the developer, but we haven’t heard any updates from the creator so it’s possible it was taken down for another reason. Perhaps it violated some Google Play policy, and since it was abandoned there was nobody to address any issues.

Whatever the case, Zooper Widget has returned to the Play Store, and is available as of publication time. However, because it was abandoned for quite some time, it’s best that users take this time to switch to an alternative lest they face issues that can’t, and will never be, fixed. Applications like KLWP are more feature-rich, actively developed and supported, and have a flourishing community as well. We have an entire XDA Android Themes Forum set up for users interested in theming their devices, so check that out if you are looking for new ideas to inspire your next setup. 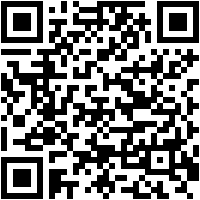 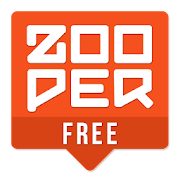 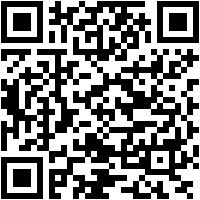